How Mental Health Issues Are Important To Lawyers | Amenze Precious 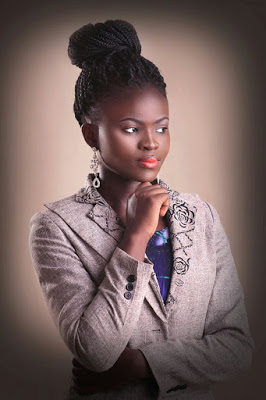 Mental health issues in the legal profession are often ignored, stigmatized, and untreated. This not only leads to poorer quality of life for lawyers and their families, it is a contributing cause of many malpractice claims.