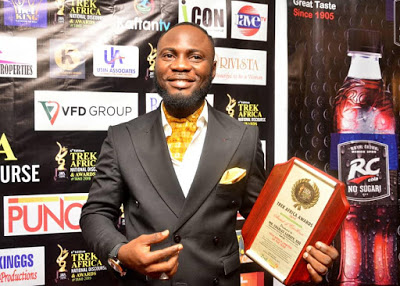 It was a night of bliss, a night of VVIPs as The Who and who gathered to a night of glamour as Charles Ajiboye, FICMC. , a result oriented lawyer of the future and Executive Partner at The Penthouse Law (an avant garde 21st century upwardly mobile multi service law firm) and Publicity Secretary of the Nigerian Bar Association, Ikeja won the Prestigious TREK AFRICA LAWYER AWARD OF THE YEAR 2019. 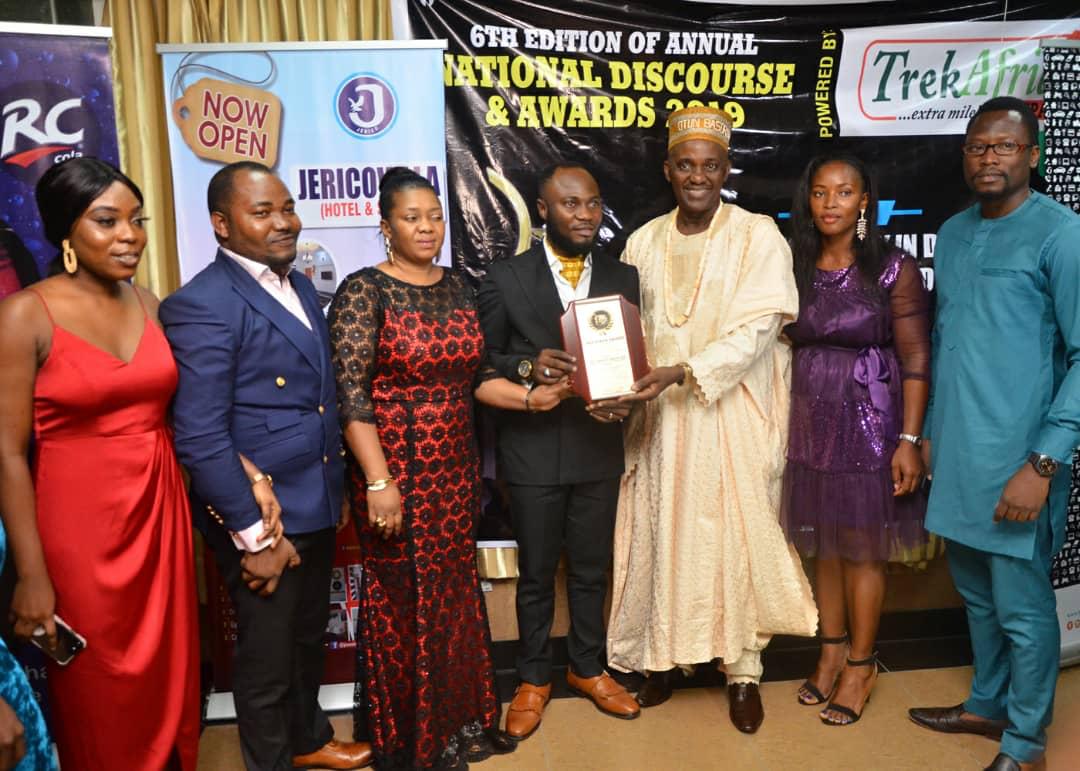 The event held on the 22nd of September, 2019 at the Golden Gate Restaurant at Ikoyi and was graced by several dignitaries from several works of life.
Charles Ajiboye, an Executive partner at The Penthouse Law has developed innovative ideas towards using digital legal services and he is transforming the way law is being practiced. 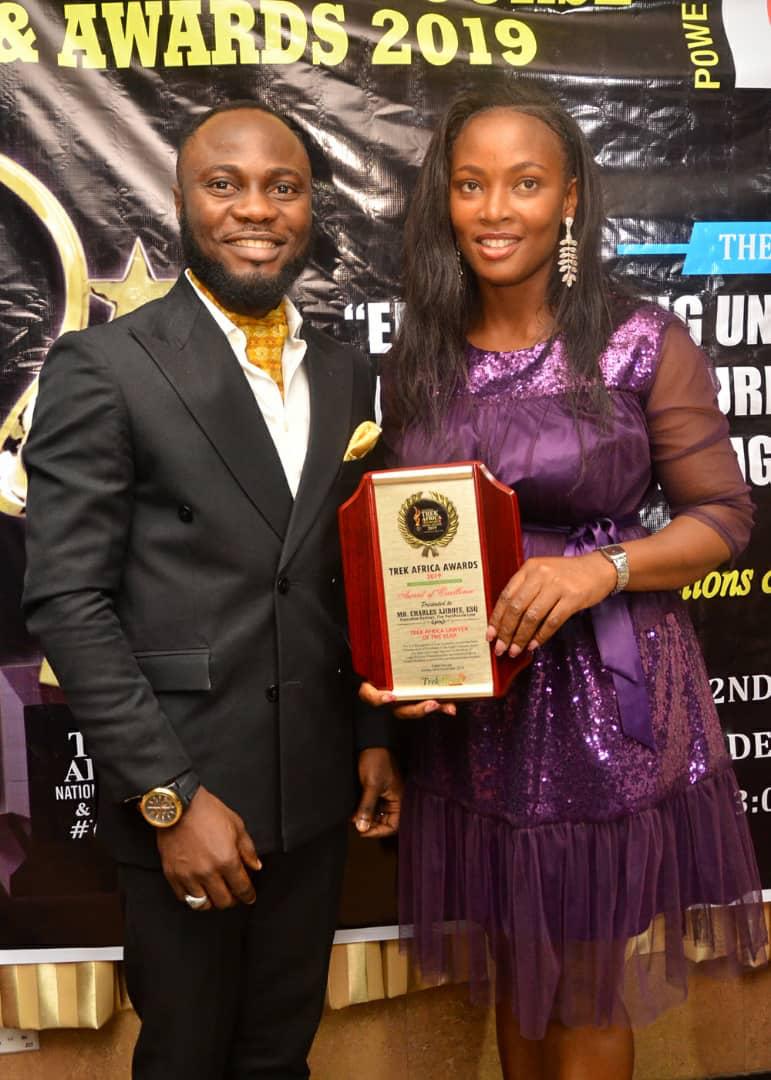 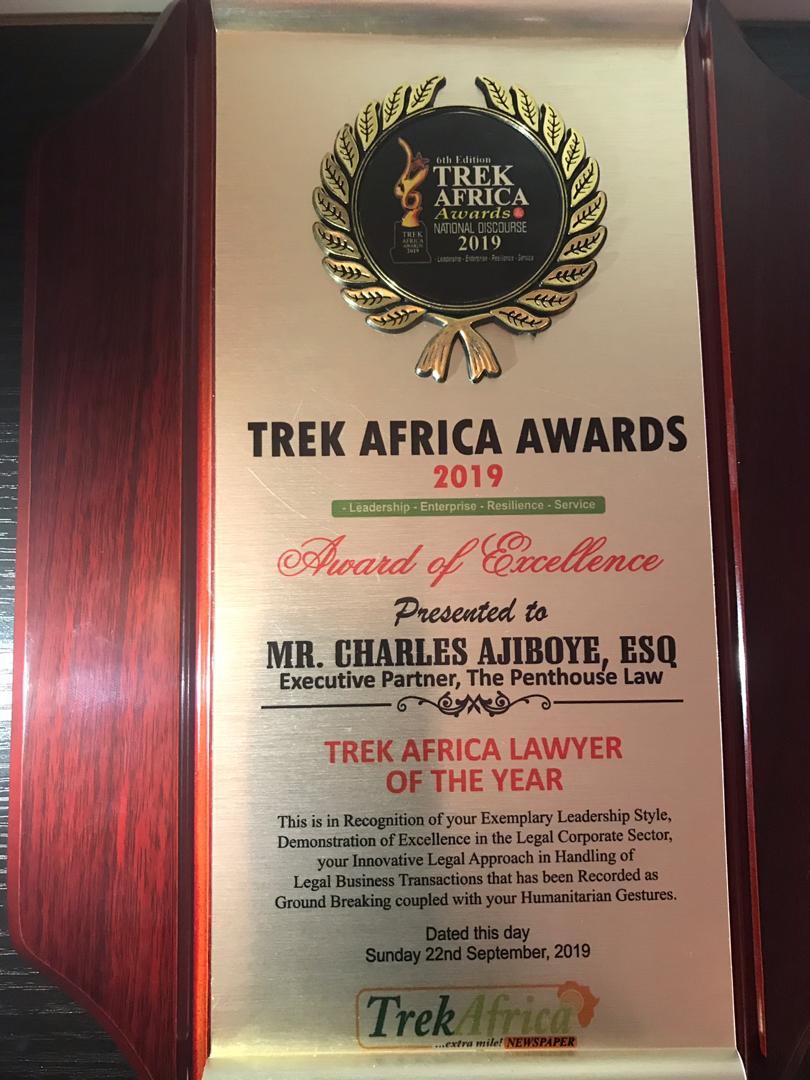 Charles was given the award in recognition of his exemplary leadership style, demonstration of excellence in the legal corporate sector, his innovative legal approach in handling legal business transactions that has been recorded as ground breaking coupled with his humanitarian gesture.
Chief Abimbola Moyosore Aboderin in presenting the award said “your hardwork and perseverance has finally earned you this well deserved award. Congratulations and keep it up “ .
Charles dedicated the award to his beautiful wife Mrs. Francisca Ajiboye and his dedicated Team of The Penthouse Law.
He just been nominated again by ESQ Legal Awards in the category of 40 under 40 Rising Stars to be honored at an event which comes up on the 1st of November, 2019 at Landmark Conference Centre, Lagos.