For The Record |Emmanuel Etietob 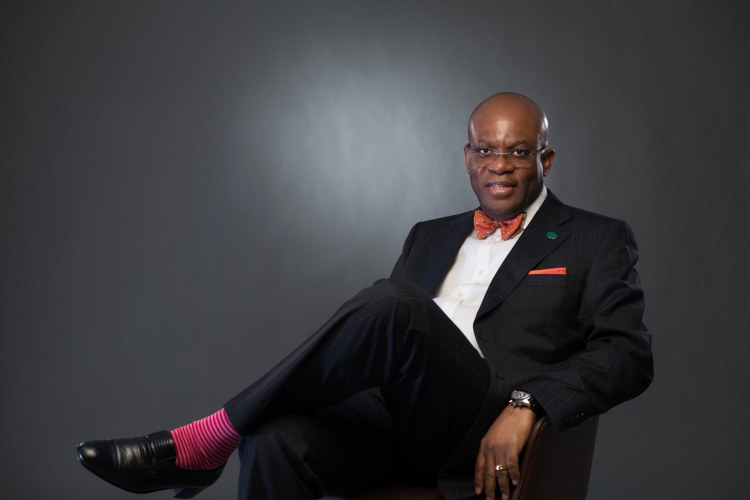 Today those who feel aggrieved that the NBA is no longer a gold mine and those who lost the election who don't have a good spirit of sportsmanship instigate the EFCC to prefer a charge against Mr. President of NBA because he charged and was paid professional fee for services rendered. EFCC lawyers are also aiding and abetting it. The issue is not really about the security operatives. It's about lawyers who are narrow minded who want to kill the prestige of the legal profession.

A legal practitioner reserves the right to charge a high amount of money for his professional fee. If his client can afford it and has actually paid, what is wrong with it? The law is trite. Section 36 (12) of the 1999 Constirution as amended provides that no person is to be punished for any offence which is not created by a written law and the penalty there for prescribed in a written law. There is no written law that stipulates that a high professional fee charged and paid by a corporate client who could afford it and has paid without complain is money laundering.

What they are trying to do is persecution and not prosecution. Our highly respected law luminary Afe Babalola SAN charged Chief Olusegun Obasanjo in US dollars in an election petition case which makes what Paul Usoro SAN charged Akwa Ibom state government a peanut. Where was EFCC then?

The universe is not sustained arbitrarily. There are structures of realities which God, the maker of the universe has put in place. They are universal in nature. Jesus Christ said in Luke 23:31 that if it happens to the green tree what do you think will be the fate of other trees? The English adage says "if gold rusts, what will iron do?" The President of NBA is the personification of the glory and splendour of the legal profession. Any attempt to attack the president of NBA is an attack on the profession. It's an attack on all the lawyers. If our colleagues master mind the framing of frivolous and vexatious charges by EFCC against our president, they don't know the consequences before God.

If they knew they wouldn't try it.

In Matthew 7:1-3 among other things Jesus said that the measurement you use to measure unto others shall be used to measure back to you by God.

Psalms 18:26; Matthew 18:23-35 are on God putting on our own nature to interact with us after using his own nature to deal with us for a while and we fail to partake of his nature. If he is faithful and just , He wants a downstream expression of it from us when we deal with others. Else God puts on our character in dealing with us according to the measurement we measured to others. When we measured to others it is a seed. When God measures back to us it comes back as harvest. If you sow to the wind, you reap a whirlwind. Even when Esau had two legitimate reasons to be angry with Jacob his brother, God said to Esau through Hosea the prophet that whatever Esau builds he God will pull it down because he kept his anger against his brother for ever. It is a fearful thing to fall into the hands of the living God. I have seen kingdoms rise and kingdoms fall. People should know how they abuse this world. Enough is enough.

The Age of Clinical Photography And The Patient's Right To Confidentiality (Privacy) in Nigeria | Em...
Shares - What does it mean in a company? by Teingo Inko -Tariah (Part 3)
AN OPEN LETTER TO PRESIDENT GOODLUCK EBELE JONATHAN