EGBE AMOFIN OODUA: THE RESOLVE TO REMAIN ONE 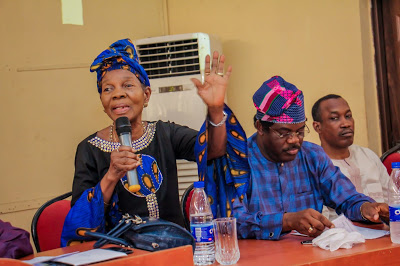 The meeting of Egbe held at the usual venue, Aare Afe Babalola Bar Centre, Iyaganku Ibadan, the Headquarter of Yoruba Nation superintended by my respected Principal, Chief Adeniyi Akintola SAN is symbolic as it appears more a regathering for reconfirmation of the choice of Deacon Dele Adesina SAN as the favoured Aspirant for the OPNBA. 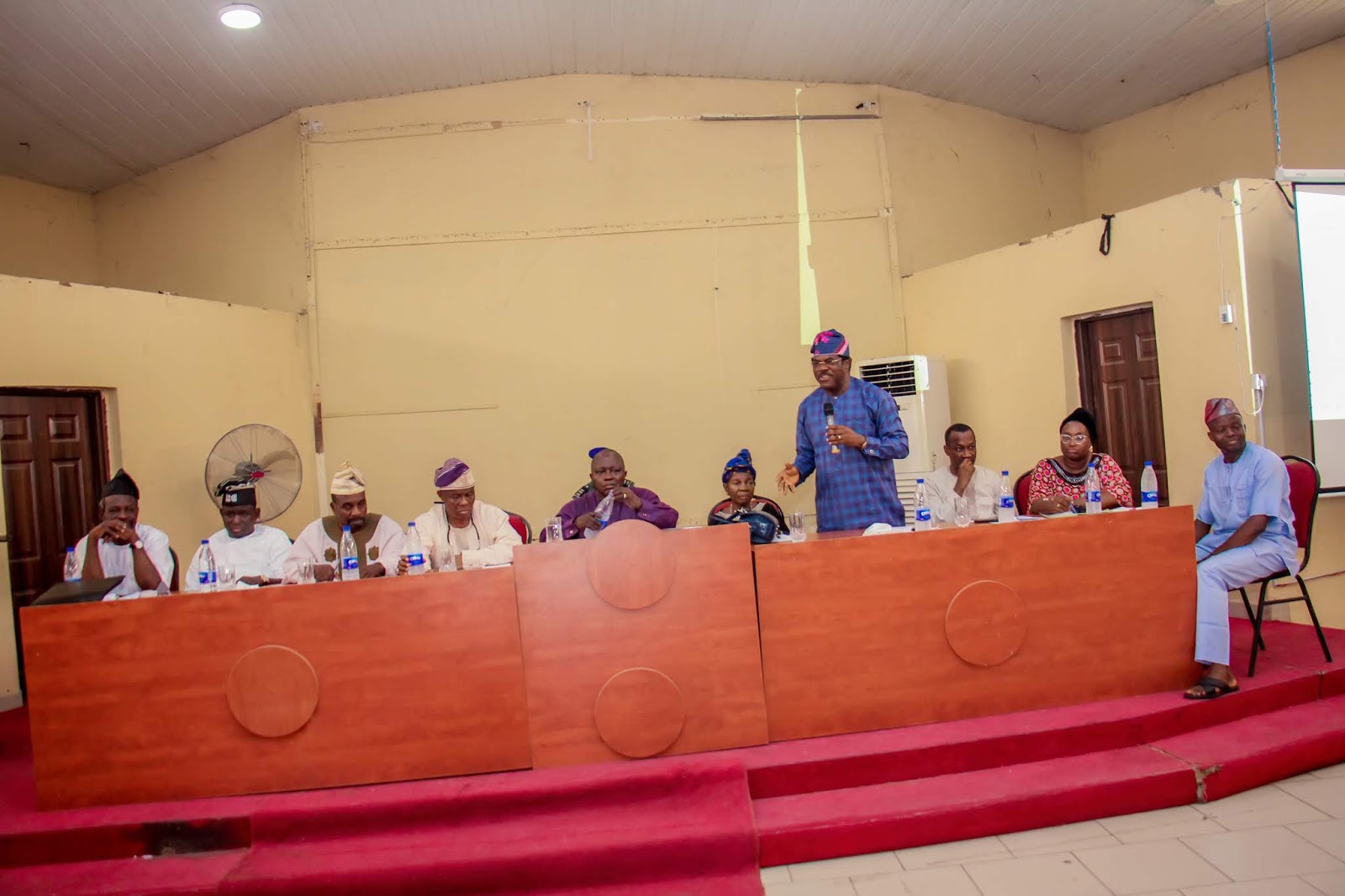 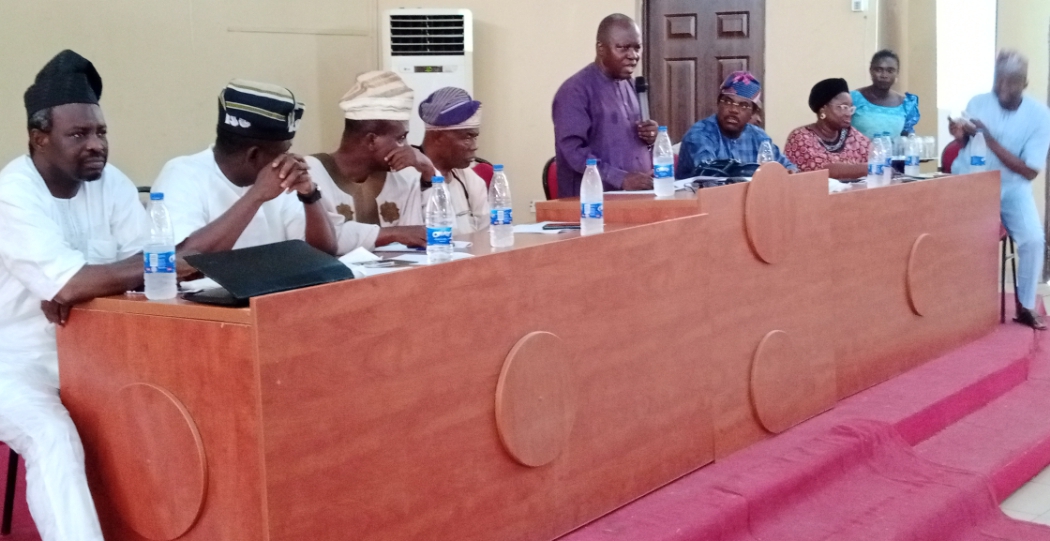 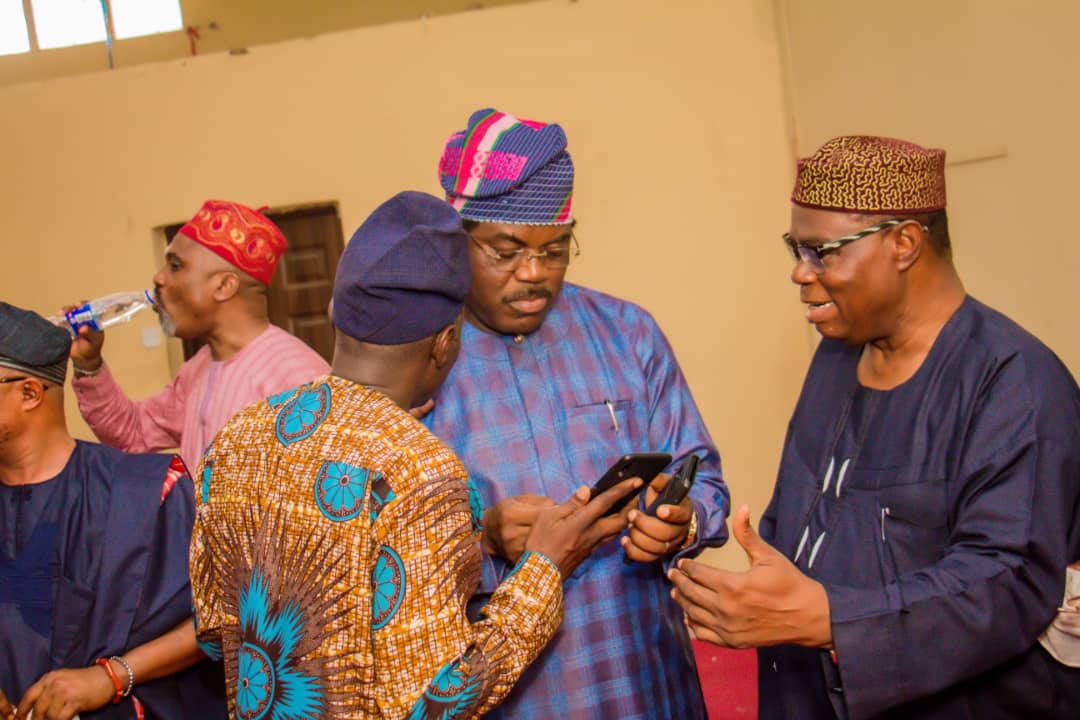 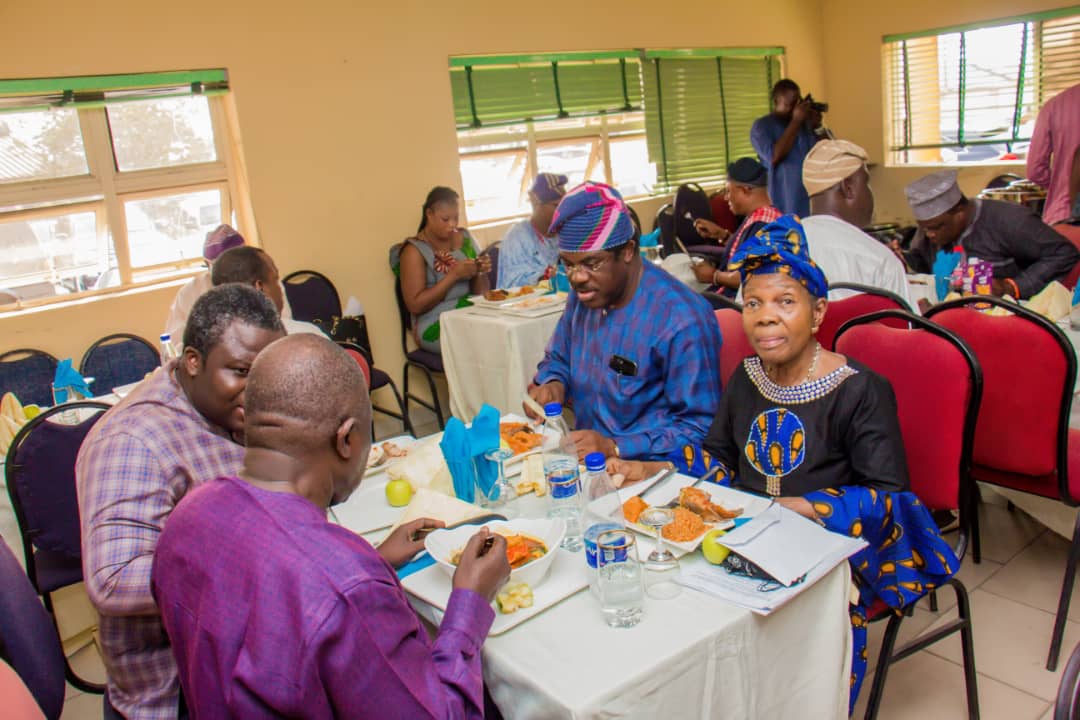 In attendance were Senior Advocates of Nigeria, Attorneys General of Ondo and Oyo States, Former President of NBA Madam Kuye SAN, Dipo Olasope SAN and hundreds of members from virtually all branches of the NBA.
Of significance were the NBA Ilorin Chairman Mai Akande Esq, NBA  Offa Branch Chairman, NBA Ilesa Branch Chairman Femi Fafowora Esq. Several other Branch Chairmen were there including Ikeja, Abeokuta, Ondo, Ado Ekiti, Ikere Ekiti, Okiti Pupa, Ibadan (the host Branch), Owo and Akure among others.
Other Aspirants for some of the NBA offices were also in attendance including Yinka Sokoya Esq (Publicity Secretary), Seun Ajoba (1st Vice) and others. 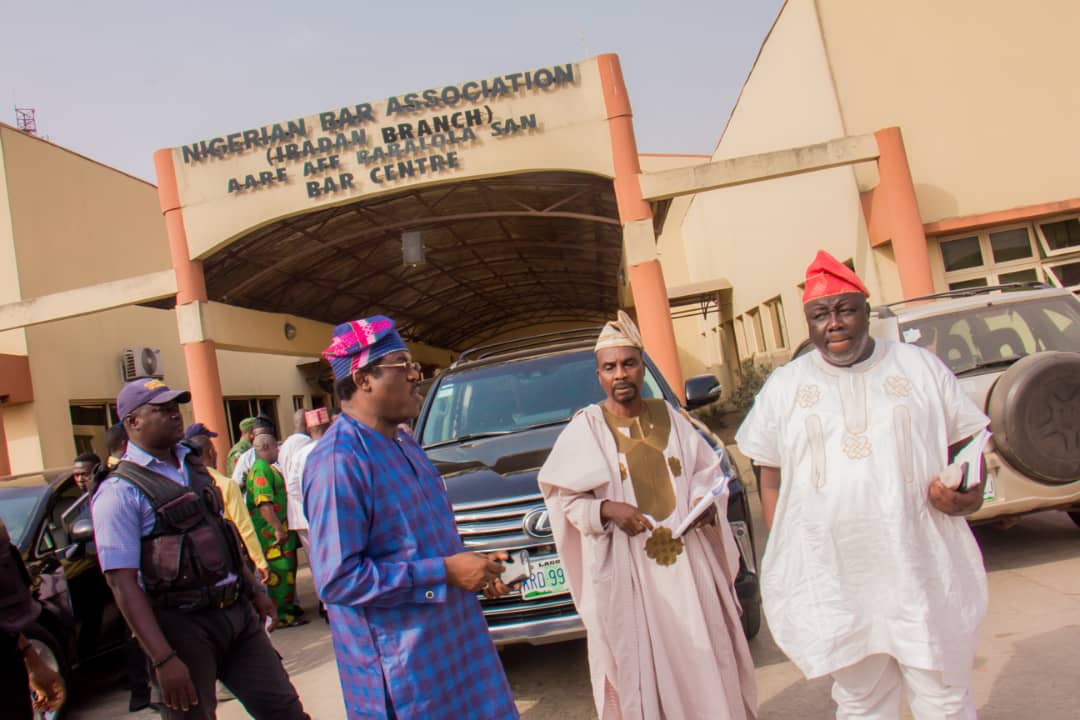 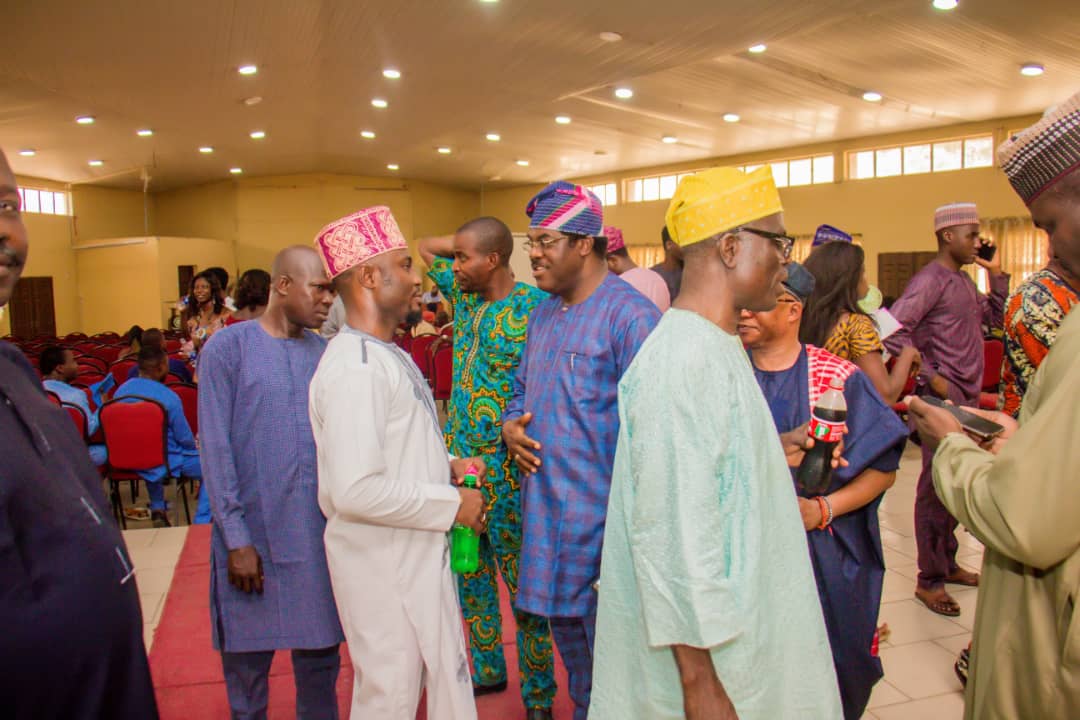 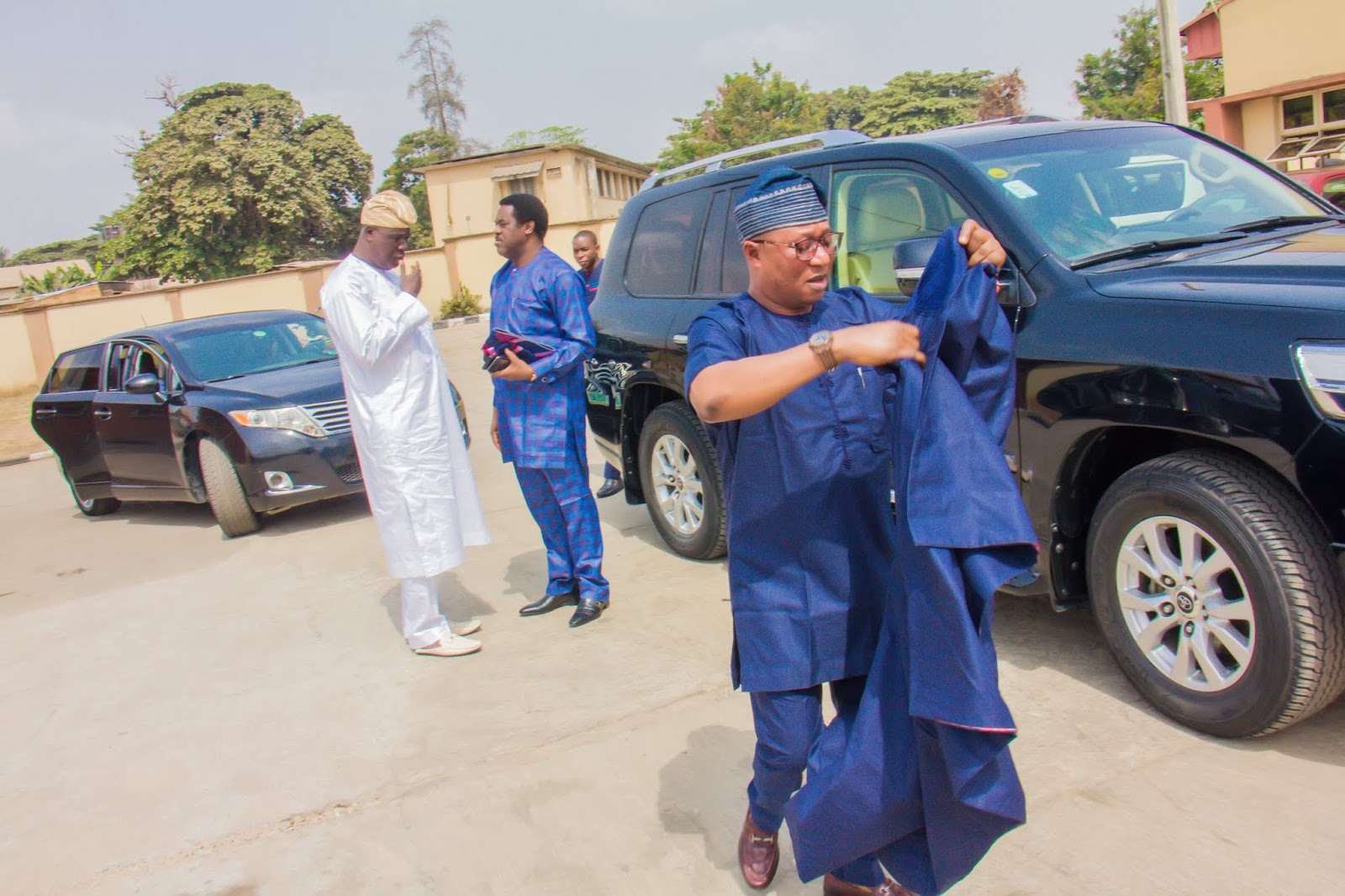 Reaffirming the choice of Deacon Dele Adesina SAN as the sole candidate of Egbe for the OPNBA, the entire members assented to the resolution containing same for further steps.
The turn out and passion with which members deliberated issues at the meeting suggest that we are resolved to be one and remain one for unity of purpose.
I am happy and proud to be counted among those stirring the ship of Egbe to the promise land.
#istandwithdeleadesina#
Idrees Abiodun Mikaheel Esq.
NBA Osogbo Nation
See more photos below 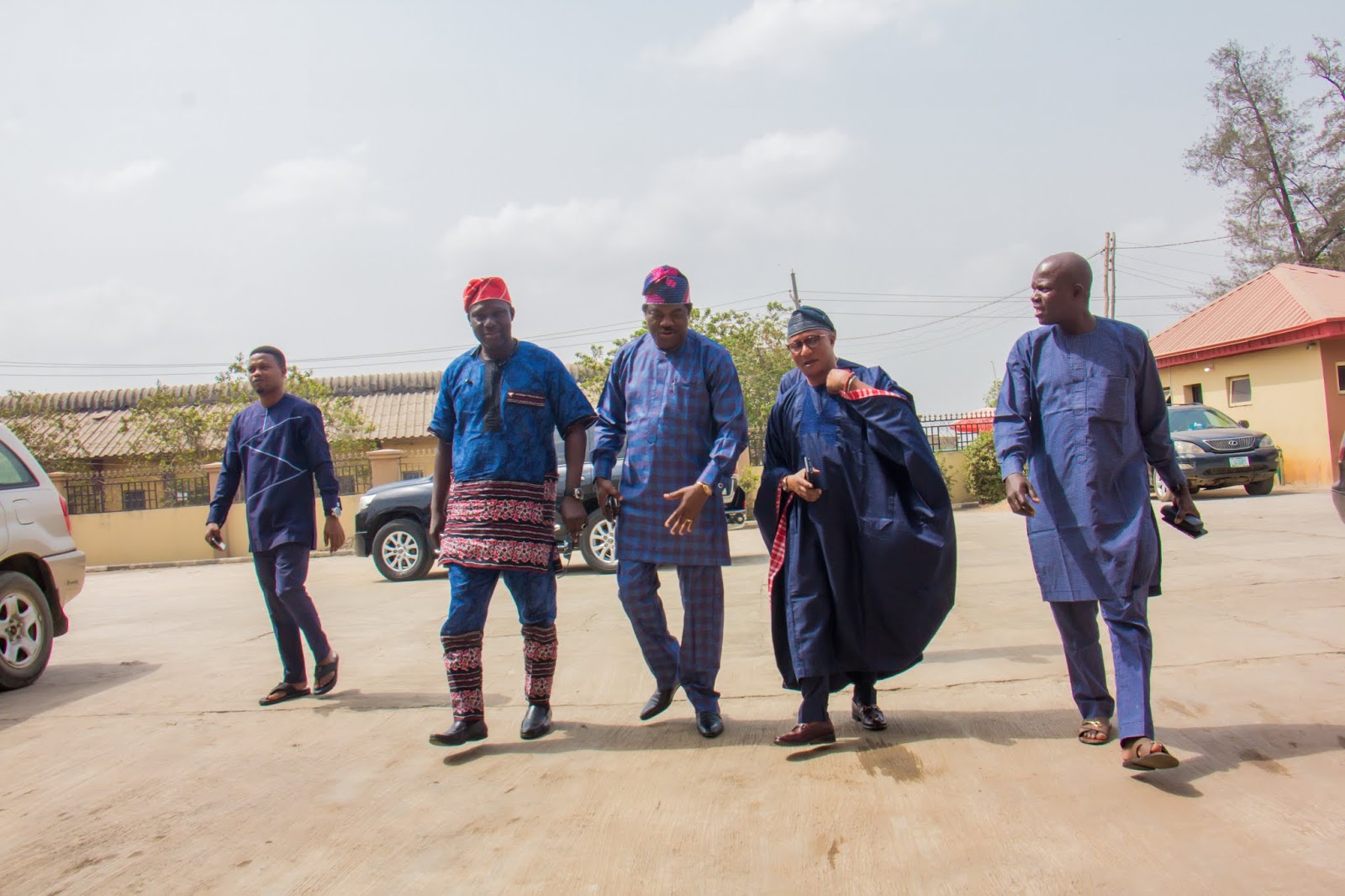 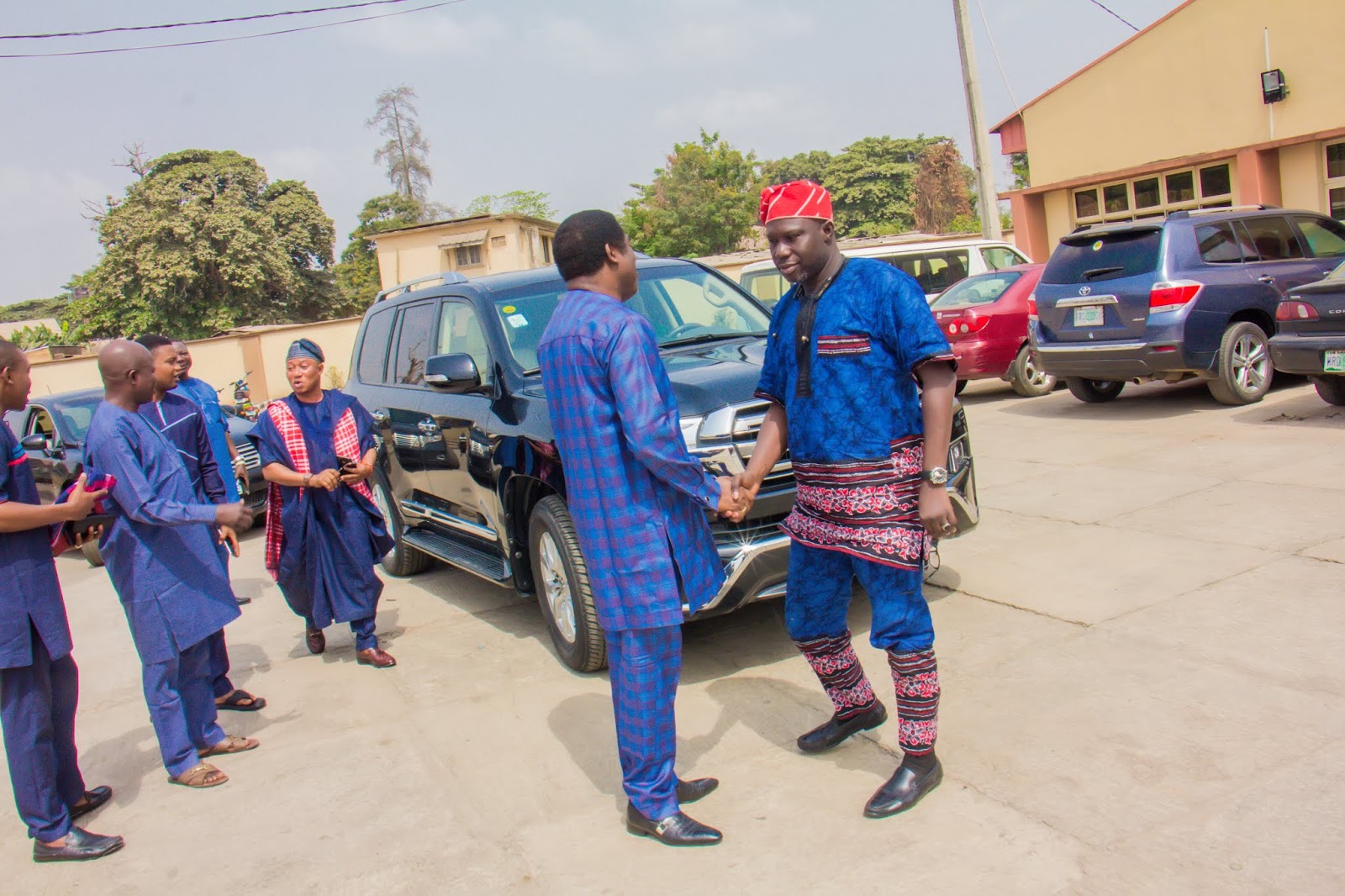 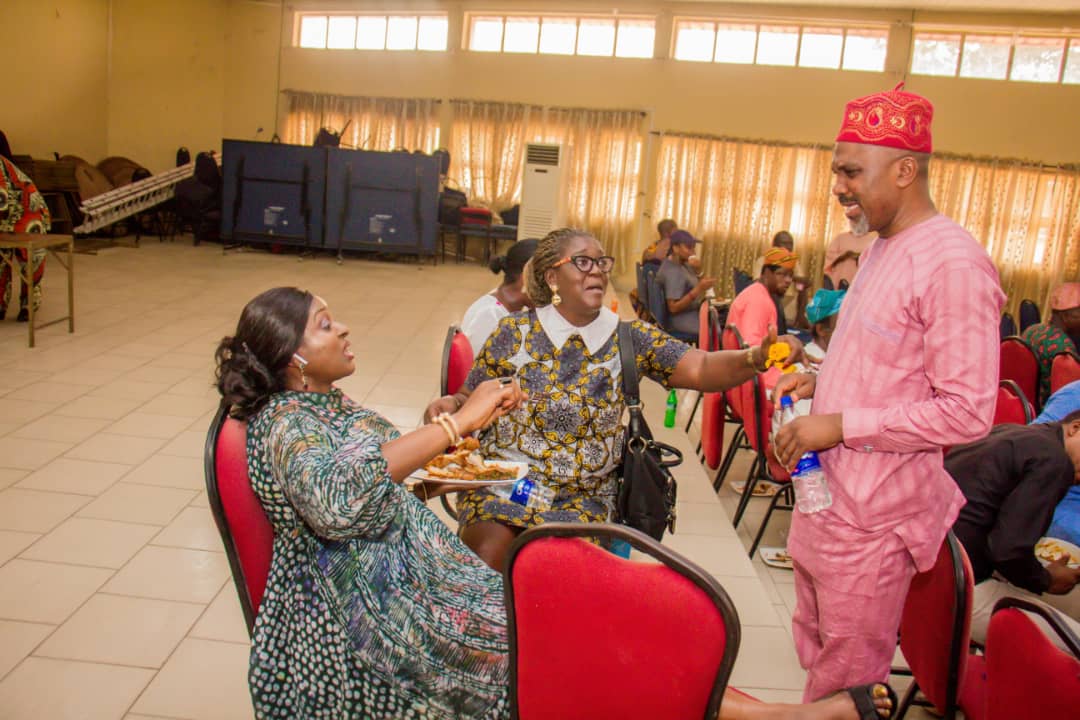 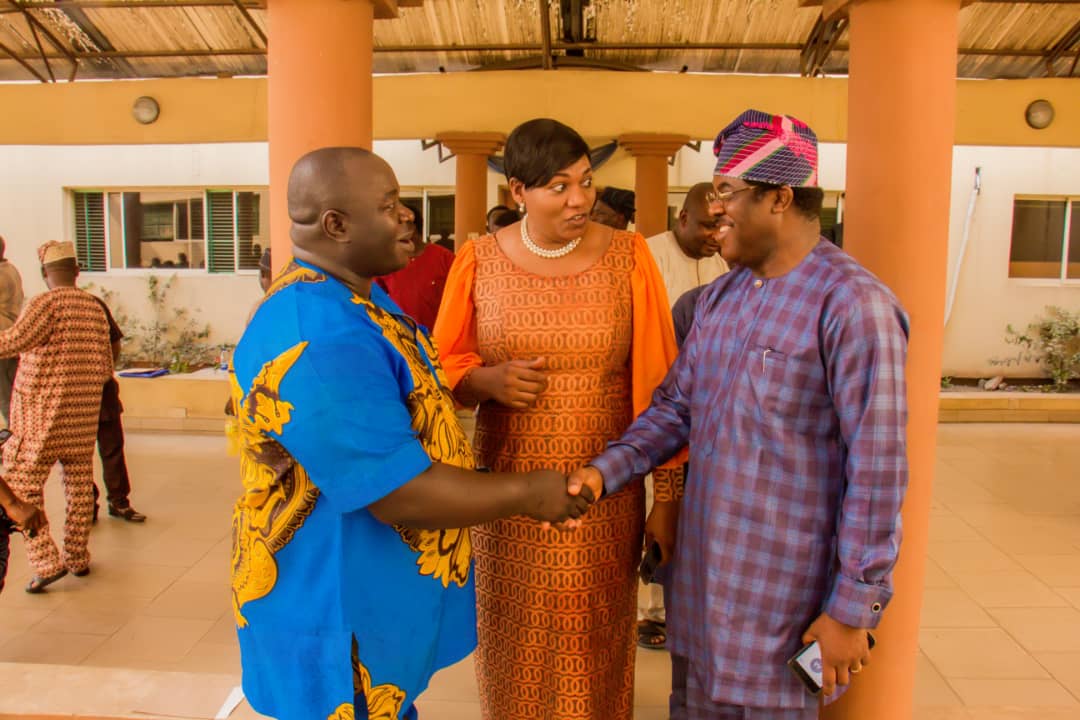 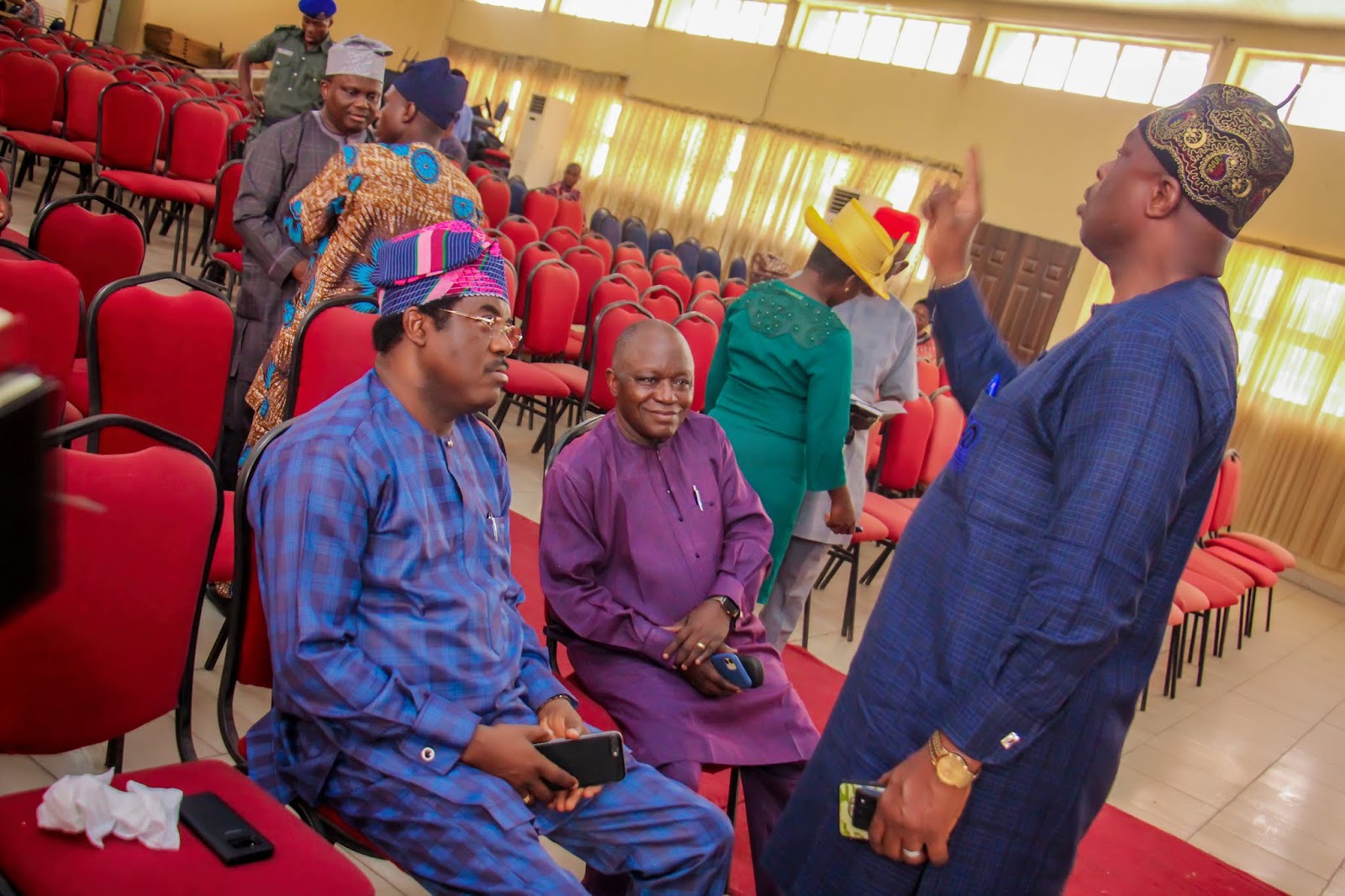 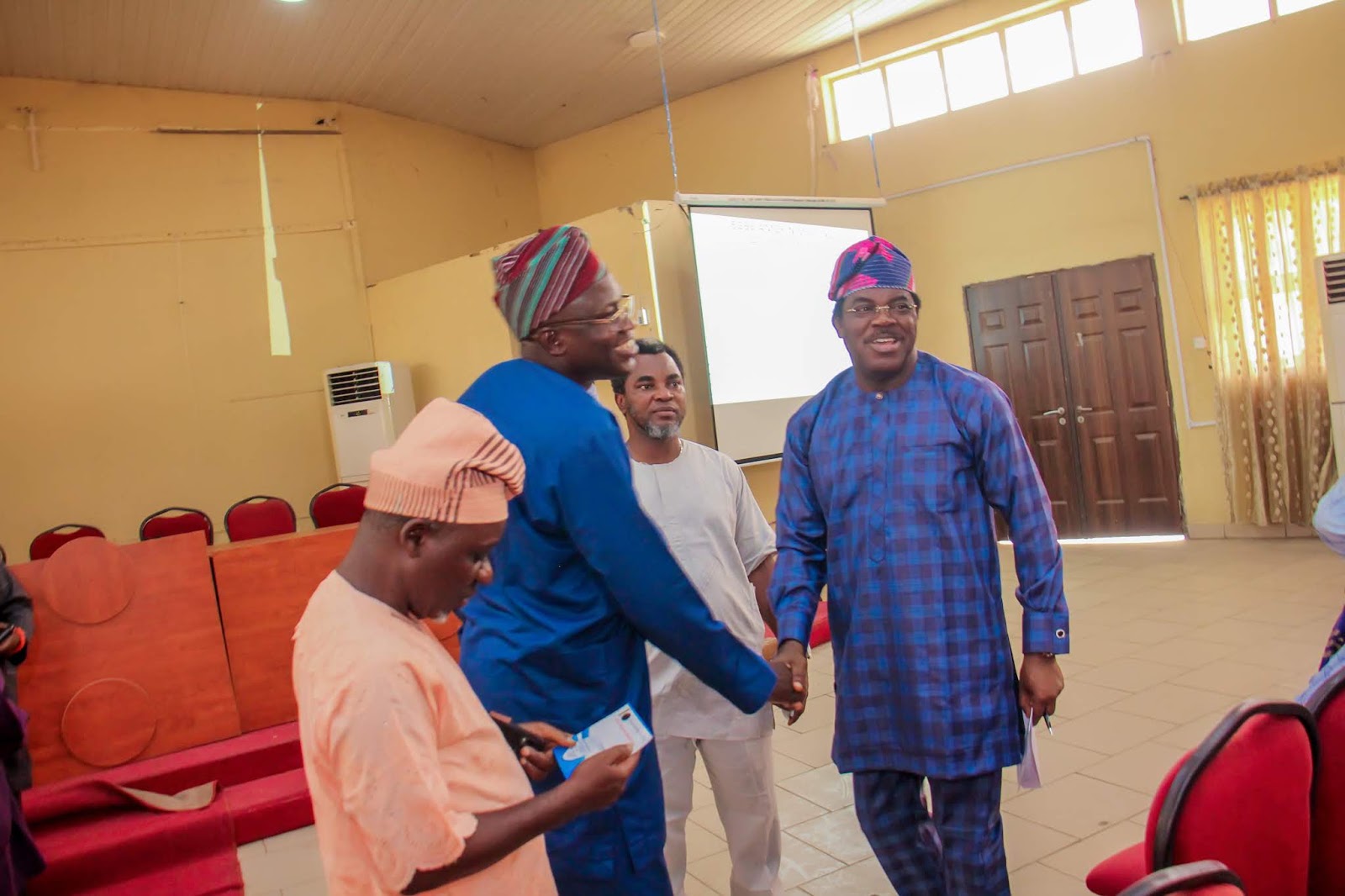 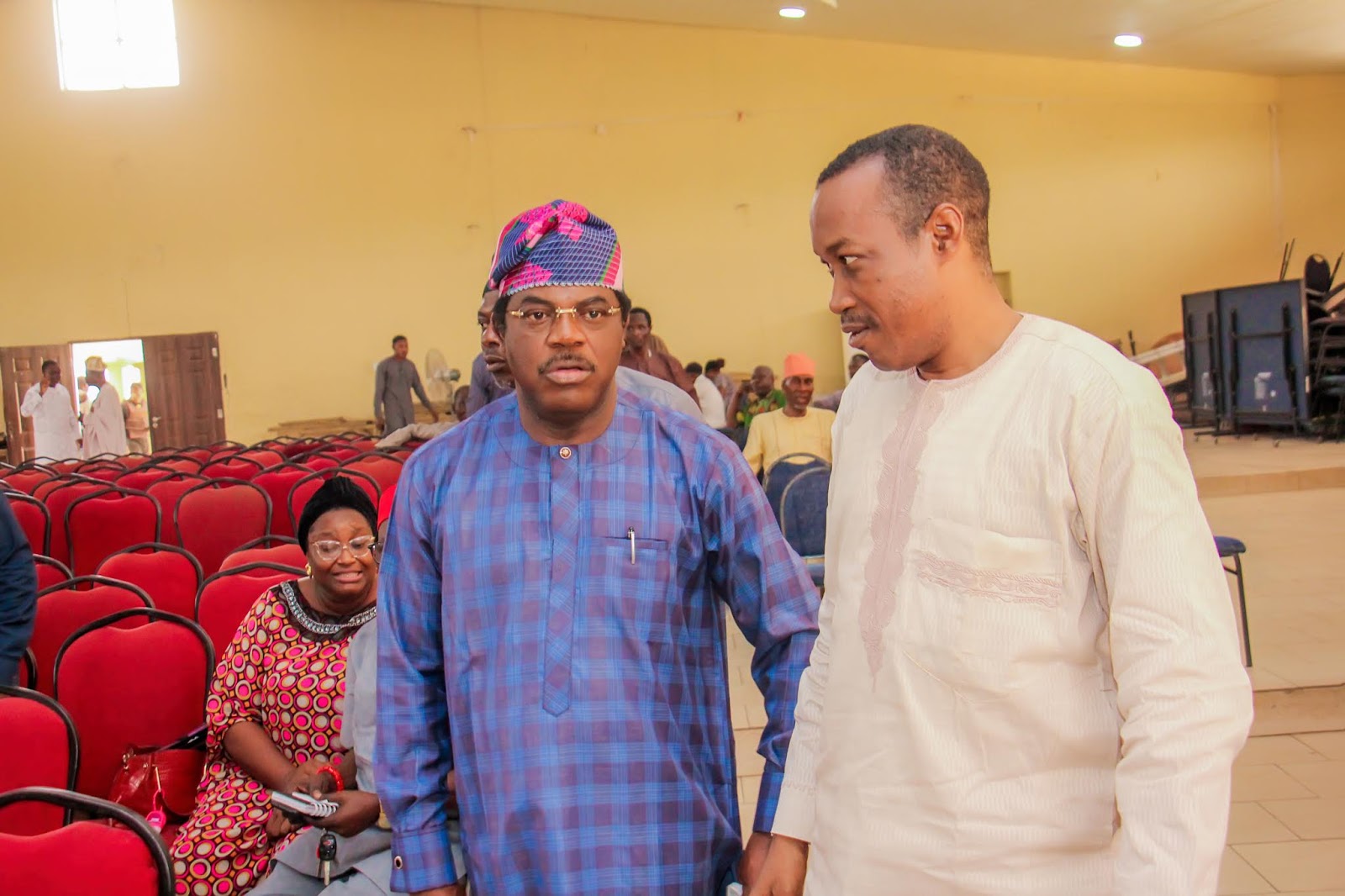 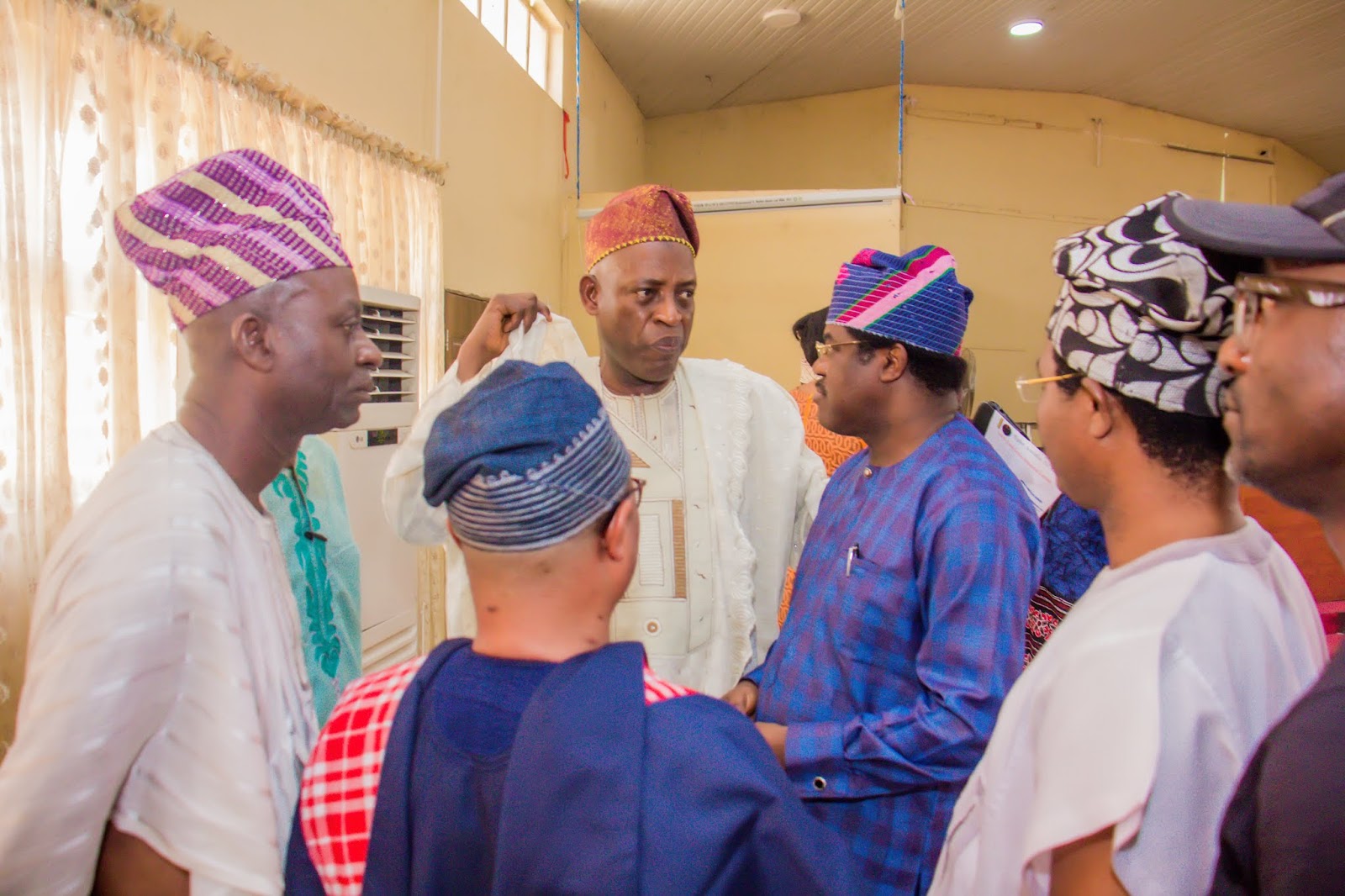 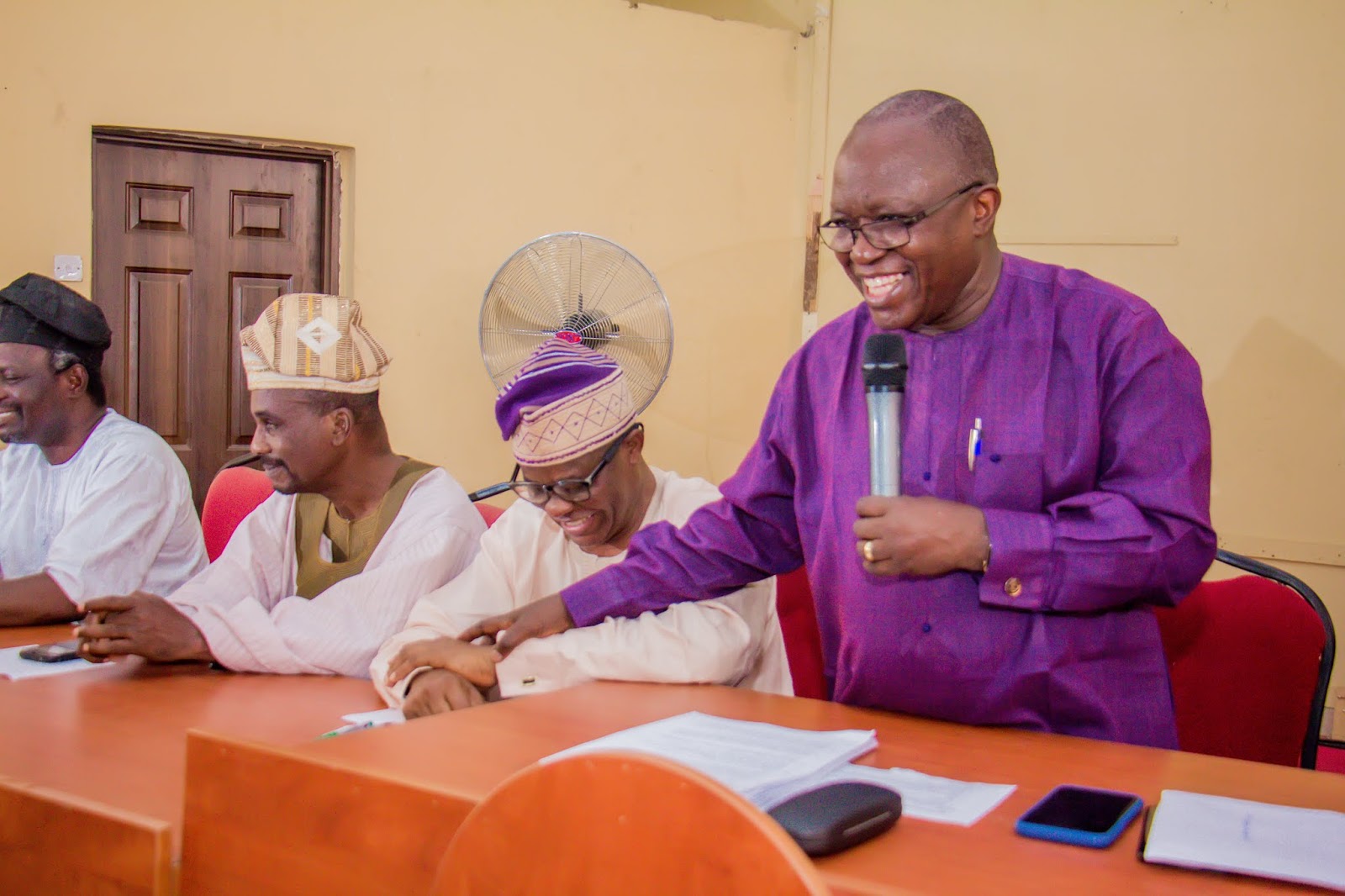 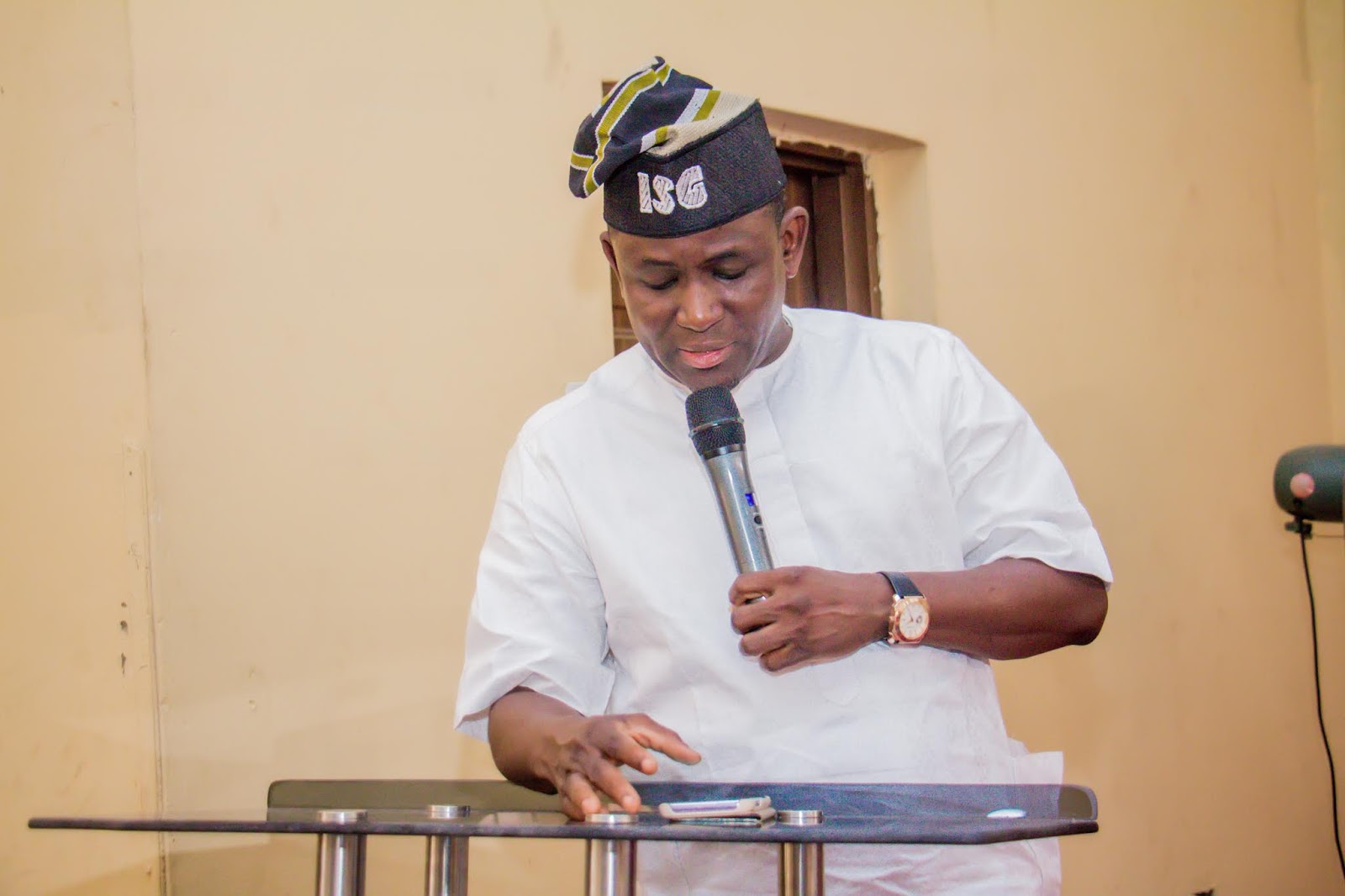 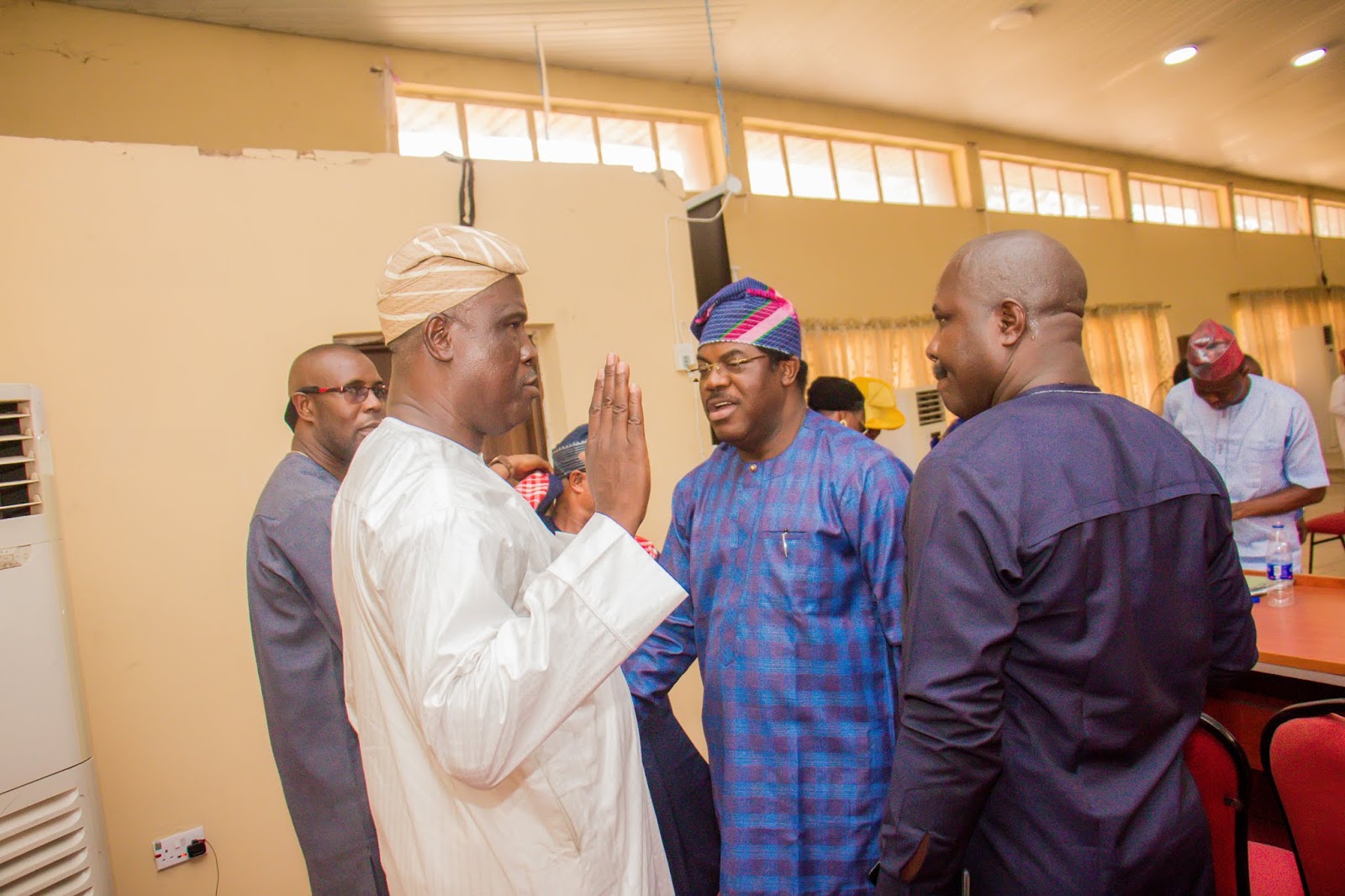 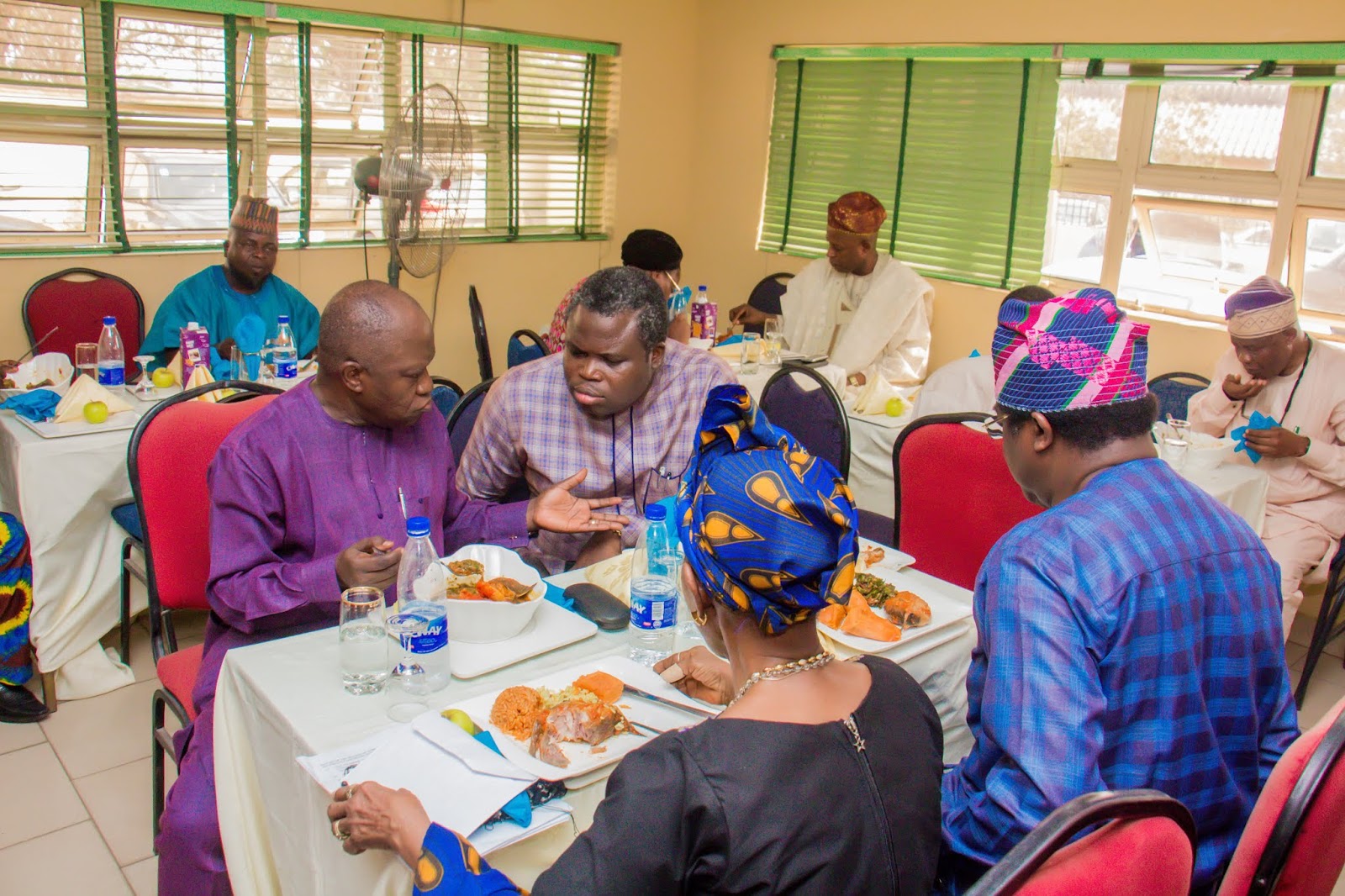 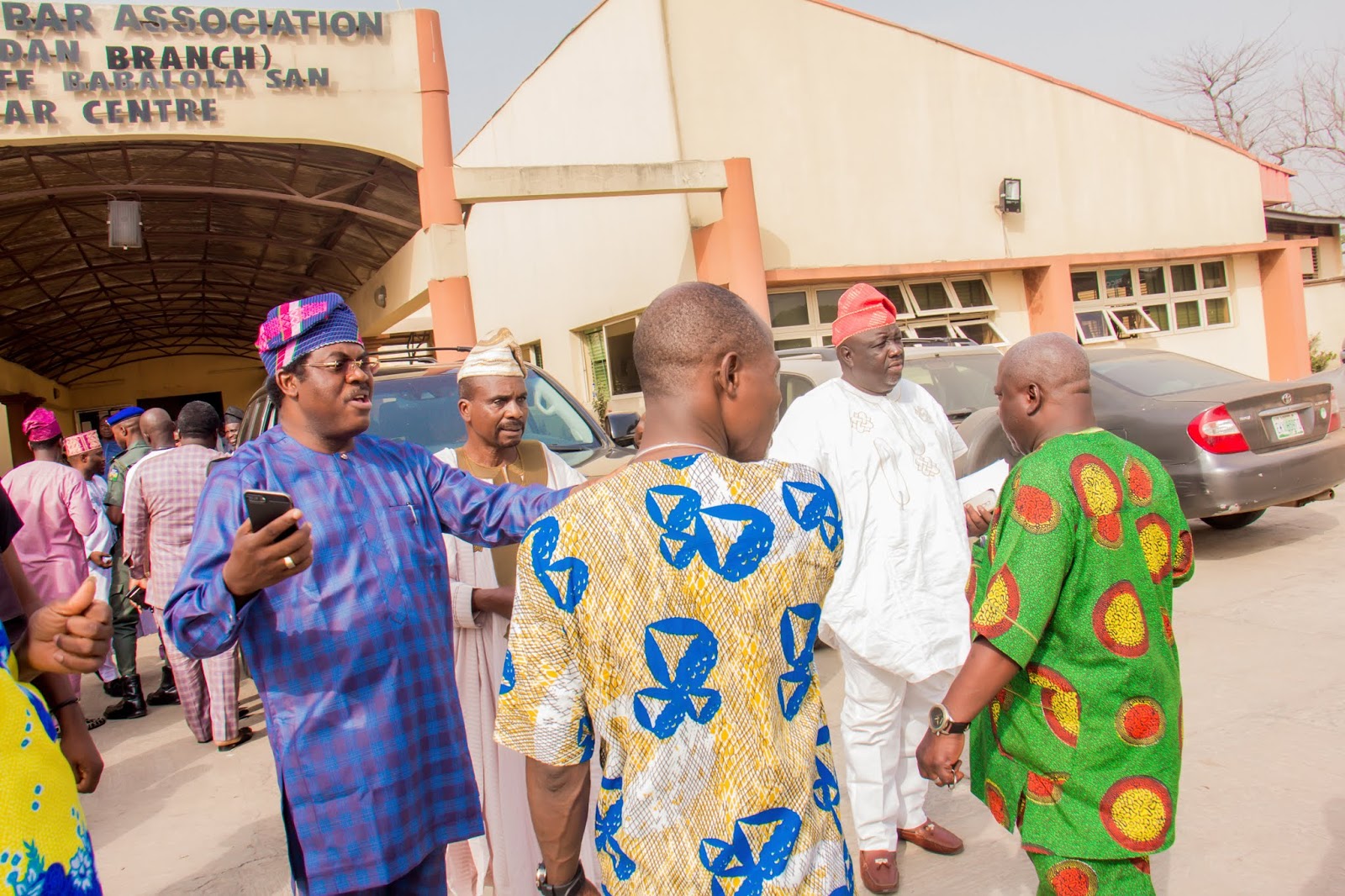 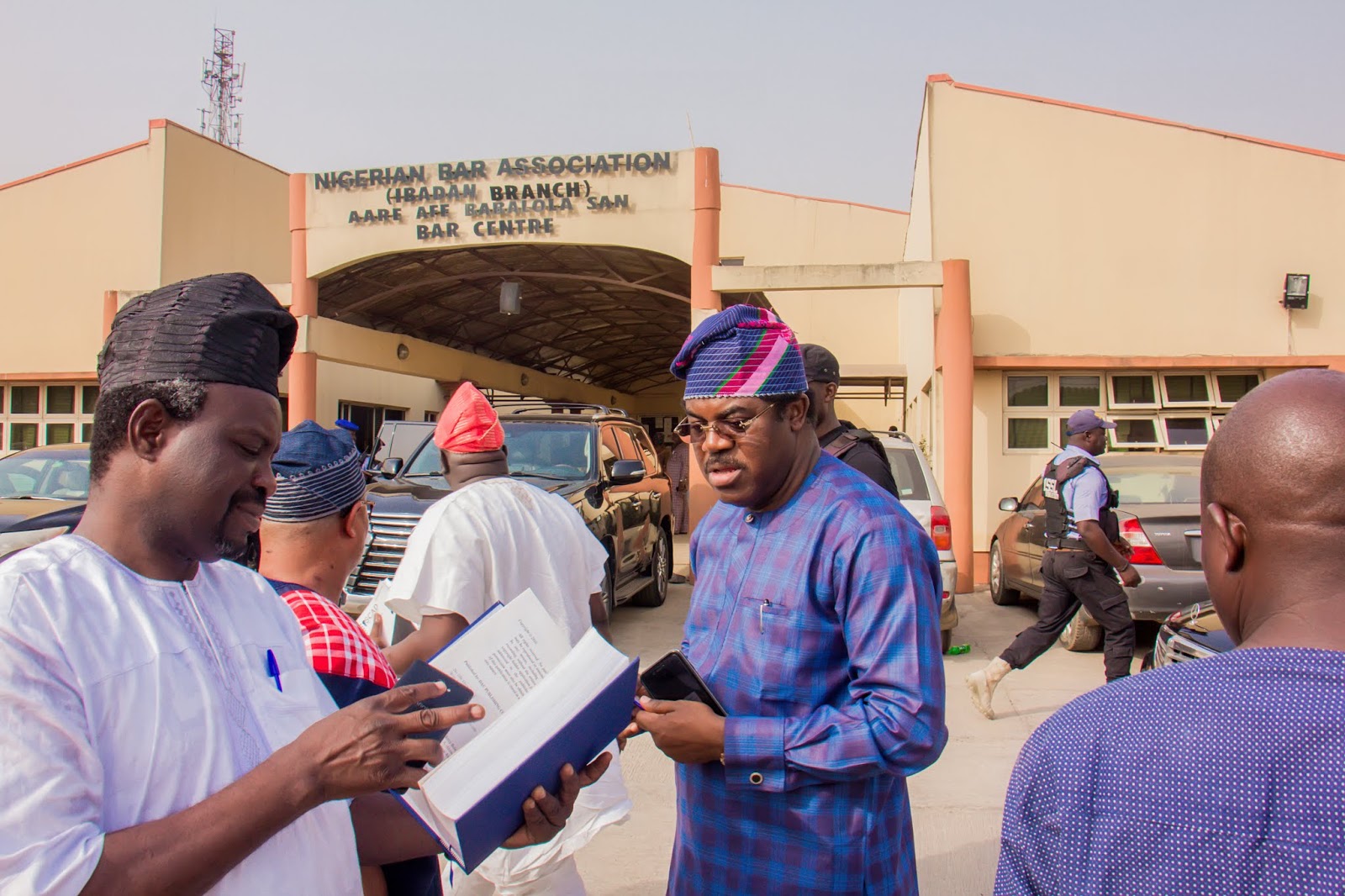 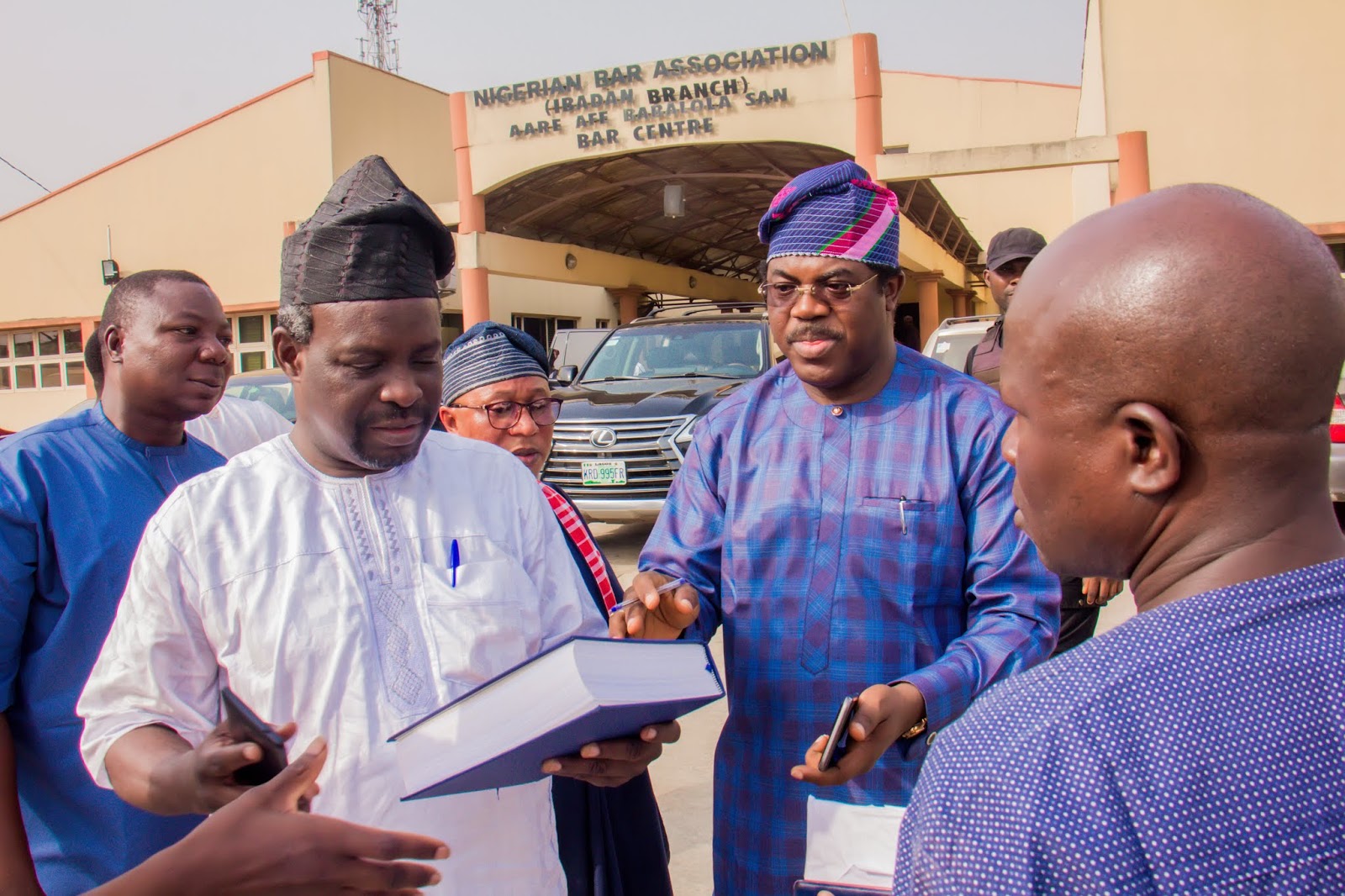