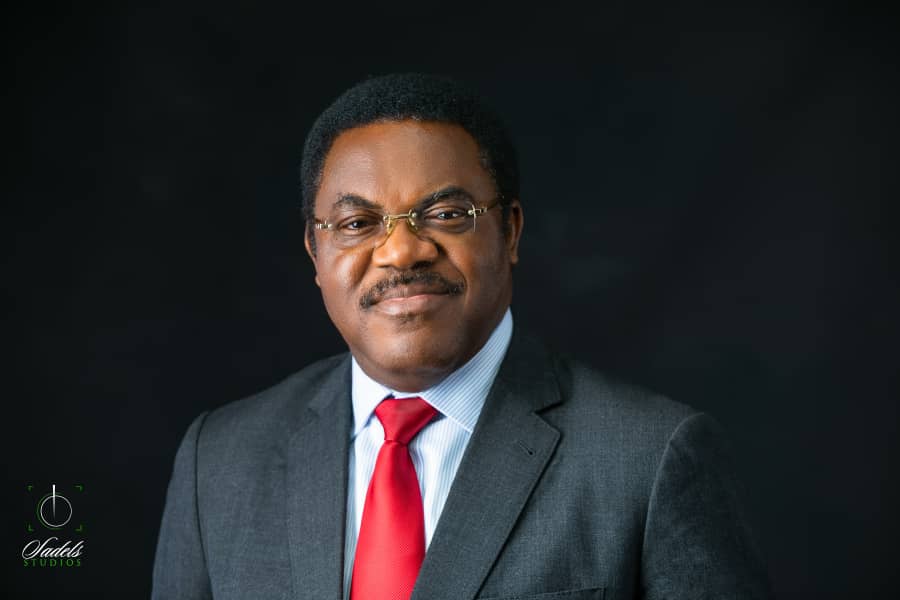 The music industry has become one of the most thriving industries in Nigeria and this has grown in leaps and bounds since the turn of the century. Many artists have graced the scene inclusive of a certain David Adeleke (Davido) who has shown that he has come to stay. Beyond his reputation of ’30 billion for the akant ye’, he has developed a great fanbase, yours truly inclusive.Featured by our own Falz alongside Olamide in the hit song ‘Bahd, Baddo, Baddest’, the only notable contribution of Davido to the song was his brag that ‘Dele na my boy’ stoking the fire of his ‘beef’ with Dele Momodu.Today, I write about another Dele who however is not my boy but is my man and boss. He is Dele Adesina SAN, a man who has committed virtually the last four (4) decades of his life contributing positively to the legal profession. The Jurist, Oliver Wendell Holmes had regarded the life of the law as not being logic but being experience but Oga Dele has shown that he has both logic and experience in abundance especially if his intimidating profile is anything to go by.The legal profession in Nigeria has been in dire need of great reforms and the past administrations have no doubt done their bests. However, despite their best efforts, an egalitarian legal society in Nigeria has been a mirage, at least so far.Francis Bacon, Baron Verulam of Verulam and Viscount of St. Albans (1561-1626) in the poem, Apothems wrote as follows:

”One of the seven was wont to say:‘That laws (sic) were like cobwebs; where the small flies were caught and the great brake through.”’An egalitarian society is what oga Adeshina seeks to put in place coupled with senses of belonging and responsibility in order for the bar to retain its place as the pride of the legal profession in Africa.Deacon Dele Adesina like Prince Otto Von Bismarck believes in the doctrine of the possible and the attainable. Thus, if you are looking for sweet words so as to make you forget your worries in the interim but no action, he might not be your man. He is however the man who acknowledges problems and seeks to tackle them head-on. With Adesina, I concede that good souls still exist.My affections for Adesina SAN makes me think of joining a remix of the song ‘Bahd, Baddo, Baddest’ but this time with the lyrics, ‘Oga Dele na our man, Dele na our man….’ This I’d have gleefully done alongside legal practice but for the Rules of Professional Conduct on incompatible business. ‘E pain me sha, but wetin man go do.’Adeboye ‘Seye Thompson writes from the Ilorin bar“`