The NBA Ikeja Branch, on Tuesday 17th March, 2018, inaugurated eight (8) new Patrons for the Branch. These Patrons are P.O. Jimoh-Lasisi, Layi Babatunde, Kemi Pinheiro, Rowland Otaru, Dele Adesina, Wemimo Ogunde, Femi Falana (all of whom are Senior Advocates of Nigeria), and Mrs Roli Craig. The Patron’s Investiture Ceremony also provided an opportunity to honour accomplished and very supportive seniors and elders of the Branch. It was also an occasion for fund-raising to complete the Bar Centre under construction. 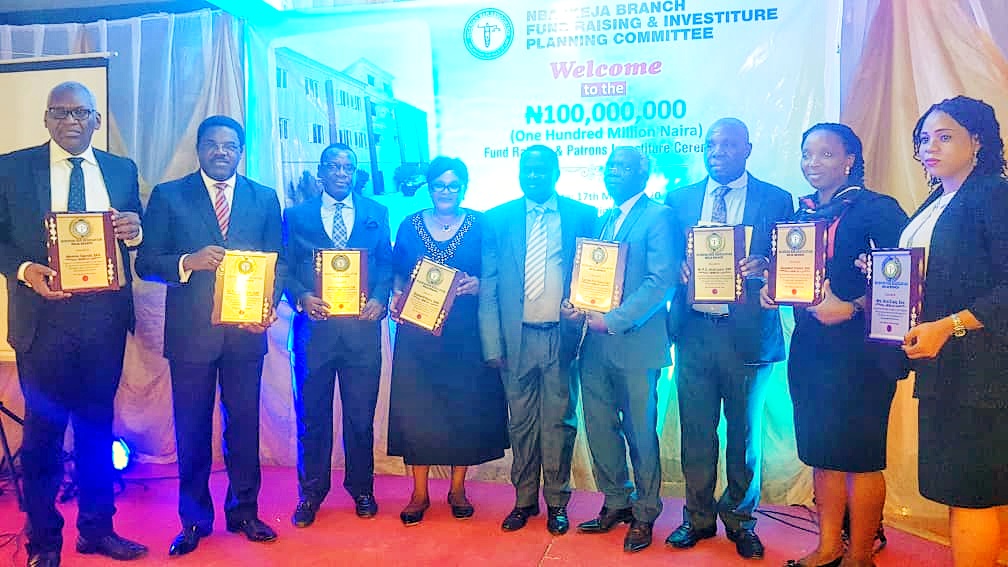 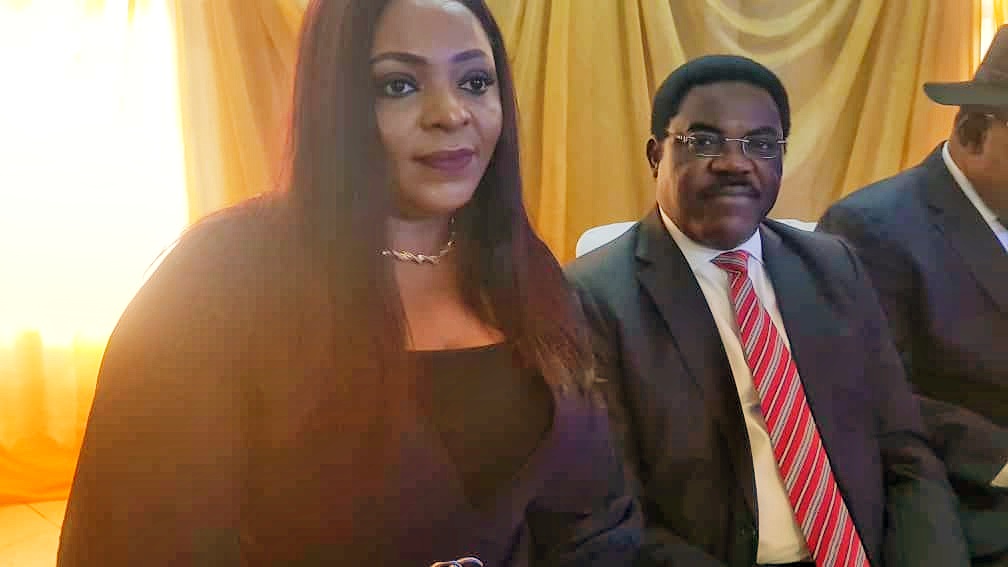 Giving the acceptance speech on behalf of other Patrons, Dele Adesina SAN thanked the Chairman, Prince Dele Oloke Esq., the Executives and other members of the Branch first for their appointment and secondly for the honour done to the honourees. He stated that thanksgiving and appreciation are essential qualities of human relation and when people are appreciated or thanked for doing a little, they would be spurred to do more. 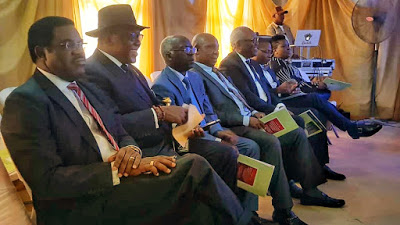 He promised on behalf of the Patrons and Honourees that the leaders shall continue to support the Branch in the task of taking the Branch to higher levels. He enjoined all the members, young and old, juniors and seniors, to continue to demonstrate loyalty and commitment to the course of the Branch including but not limited to the desire and decision of the Branch to produce the National President in July 2020.
In this connection, Mr Dele Adesina SAN admonished the members to recognize that no strong individual can equal a strong institution. And that institutions build the destiny of Nations. He further stated that at one point or the other, the individuals will need the Branch more than the Branch needs them.

ALWAYS WRITE YOUR CONTRACTS
Breaking News! | NBA Branches in Ebonyi State Align With The Candidature of Dele Adesina, SAN As The...
Effect Of United Nation's Resolution In The Oil & Gas Industry of 3rd World Countries