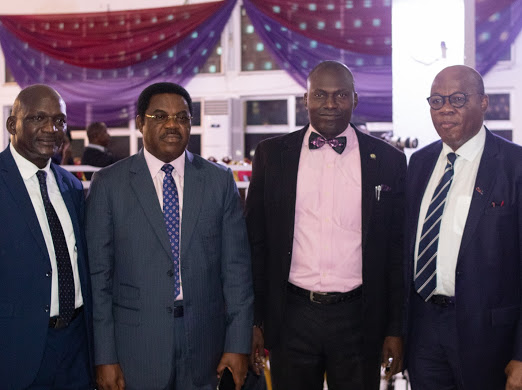 I would like to tell you about a man who has been consistent in his position on national issues as it affects the country as a whole and the NBA in particular. A man filled with enormous experience in the running of the affairs of the Bar and has proven to be a trailblazer while he occupied Bar leadership positions.Dele Adesina SAN is not a man to be intimidated or cowed by political bullies. He speaks up against draconian policies and programs irrespective of whose ox is gored.Dele Adesina SAN, a Bar man per excellence is very active both at the Bar and also in private legal practice. He was the Publicity Secretary, the Secretary, and Chairman of Nigerian Bar Association, Ikeja Branch at various periods. In 2002, he was elected the General Secretary of the Nigerian Bar Association. The leadership of the Nigerian Bar Association at the time during which he occupied the power house of the Association in the capacity of the General Secretary is reputed for creating promotion of the welfare of Lawyers, uncompromising defence of Rule of Law, protection of the independence of the judiciary and the promotion of sustainable democracy. A few examples will suffice. 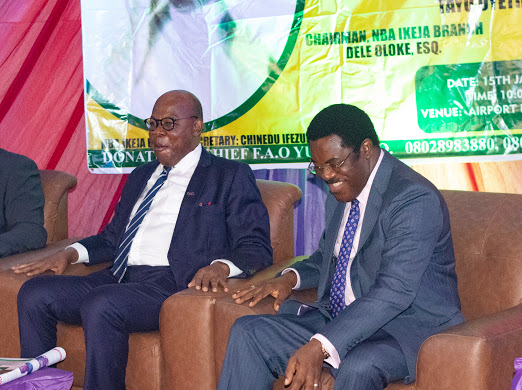 As the general Secretary of the Bar, he moved the leadership of the Bar to mount a sustained protest and demonstration against the then Governor of Anambra State – Chinwoke Mbadinuju after the brutal murder of the then Onitsha Bar Chairman- Barnabas Igwe and the wife. The NBA’s stance on the assassination ensured that Mbadinuju was not returned for 2nd Tenure as the NBA took a stand on that issue.Again, about two years ago when a Female Lawyer was assaulted by a DPO in Onitsha, Dele Adesina SAN personally brought the issue to the Commissioner of Polici Anambra State and mobilized some senior members of the Onitsha bar to see that justice was done. Dele Adesina SAN did not just suddenly start showing interest in the affairs of members of the Bar few months/years to contesting for the office of the President of the NBA. He loves the Bar and has the interest of lawyers at heart. I will rather stand with a man who has been consistent in protecting the interest of lawyers and speaking up against abuse of power and disregard to the rule of law, than with one who suddenly started showing interest in the Bar because he wants to be President. You should too, my learned friend.Obinna Akpuchukwu (HOD) Esq.