Dele Adesina SAN as the General Secretary of the Nigerian Bar Association, from 2002-2004, spoke Truth to Power 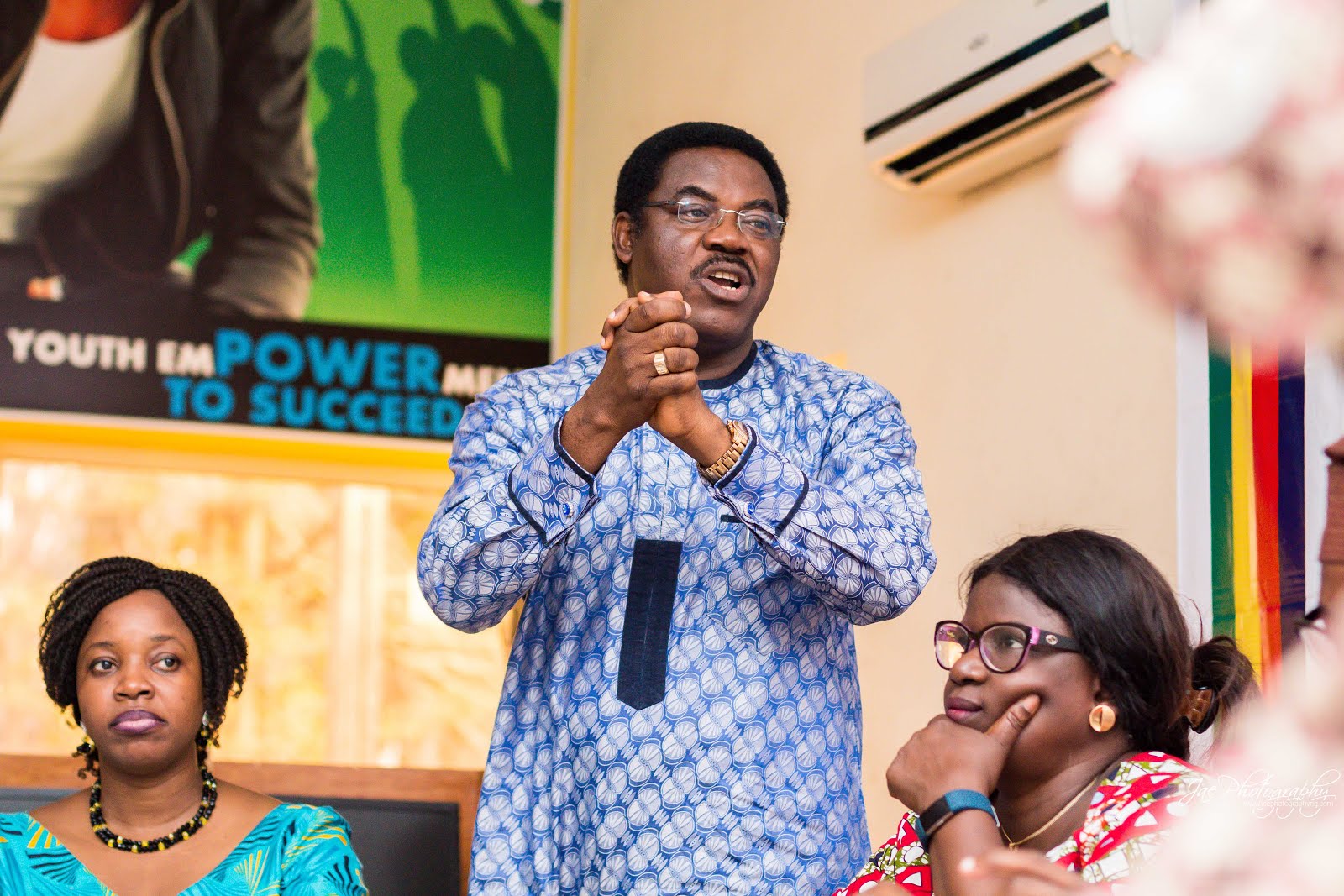 Recently, the news of Lawyers being assaulted by security agents has flooded the media space. Instances include the incident in Asaba, where a Police officer attached to the convoy of the Commissioner of Police slapped a Lawyer, Samson Okehielem. Also, the Police invasion of the WACOL Office and the assault on Miss Patience in Enugu; the action of the Police was reported to have sent Miss Patience to a state of coma.
There are some other incidents to the annoyance and discomfort of lawyers. These incidents must not be allowed to continue. Lawyers and the Legal Profession are special stakeholders in a constitutional democracy and they deserve respect from our law enforcement agents. Like other climes, lawyers must be seen and accepted as strategic partners in progress in the business of maintaining law and order in the society.

Interestingly, many candidates vying for various offices within the Nigerian Bar Association also made public statements denouncing these unlawful acts and providing some comfort to members of the Bar by promising to go hard on security agencies that breach the rights of lawyers.

I know many of these statements are only for campaign purposes as many of these candidates did not release any of such statements in the past, neither is it on record that they have ever been committed to protecting the rights of lawyers. Well, except one. Many lawyers will know of Mr. Dele Adesina, SAN but not many lawyers remember some of the selfless actions he undertook alongside other Executives of the Nigerian Bar Association while he was and after he was the General Secretary.

I am sure many will recall that two days after the Nigerian Bar Association Elections on the 29th of August, 2002, the Chairman of Nigerian Bar Association Onitsha Branch, Barnabas Igwe Esq., and his pregnant wife were dastardly and brutally murdered in cold blood on the streets of Onitsha, Anambra State. It will be recalled that events leading to the murder had seen Barnabas Igwe Esq. assuming the leadership position of the hapless and helpless, oppressed and defenceless workers in and outside the Civil Service of Anambra State.  Workers salary was unpaid for over six (6) months by a Government supposed to provide and cater for the social, economic and political needs of its citizens. The Bar in Onitsha under the leadership of Barnabas Igwe Esq. had called on the government of Mr. Mbadinuju to resign, having failed in its constitutional responsibilities. One thing led to the other and the gentleman was murdered with his wife.  Mr. Dele Adesina, SAN as General Secretary of the Nigerian Bar Association and other Executives and Members of the Nigerian Bar Association rose up stoutly against what was described as a callous and dastard act of barbarism and fought very hard to ensure that the Governor under whom this act was perpetrated failed to get second term in office.