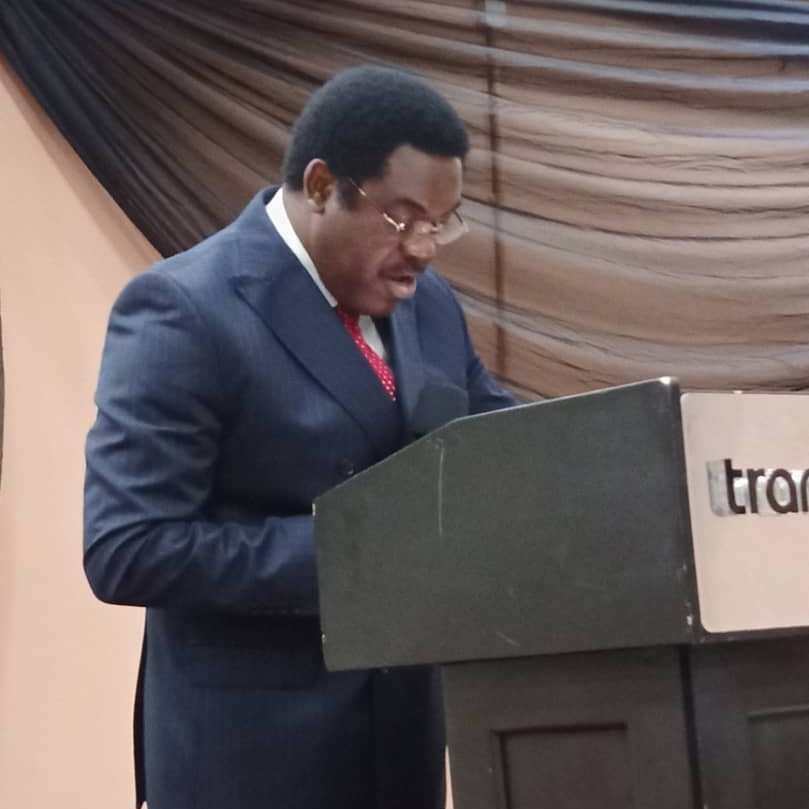 The news of the Police invasion of the office of the Women Aid Collective (WACOL) and the brutal assault on two of its female lawyers who are members of the Nigerian Bar Association is not only shocking and worrisome but clearly depicts impunity and abuse of power by Police officers of the Enugu Police Command.
To learn that Ibangah Goodness Esq., one of our colleagues, was beaten to coma by the same Police officers who are charged to protect every Nigerian citizen is an affront to the rule of law and should hurt the senses of all well meaning Nigerians.

Sadly, this unlawful act of Police brutality and assault on members of the Legal Profession is one too many and the Nigerian Bar Association must continually take pragmatic steps to put an end to the unlawful assault of its members by officers of the Nigerian Police.

We must all work together to secure the future of the legal profession.

Young Wigs Conference 2021: Save The Date
Behold The Next Generation Of The Nigerian Bar
Why do Police use excessive force to make arrest