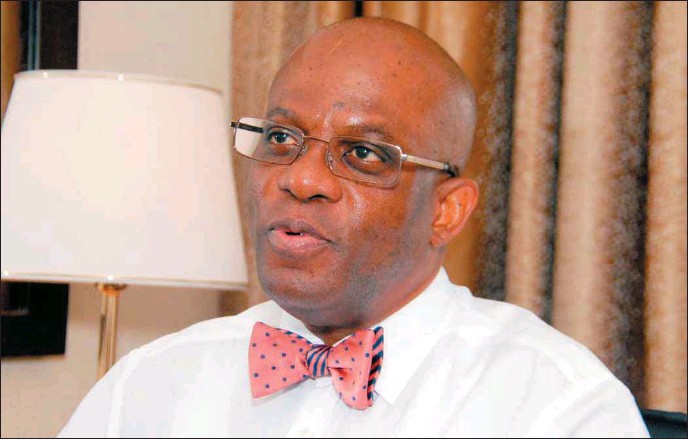 PROF.
ERNEST OJUKWU, SAN
The Teacher as often called has been into
active legal practice over the years. From 1984-1985, he served his NYSC in the
Legal Aid Yola. He was Counsel, Law Firm of GNA Atulomah and Co, Aba from 1985-
1988. Counsel, Law Firm of GNA Atulomah and Co, Aba. He was partner to Ekenna
Nwajei Nwauche & Ojukwu Aba from 1988- 1992; Partner, Nwonye and Ojukwu,
Aba from 1992-2001 –2014; presently partner, OJUKWU FAOTU & YUSUF
(OFY-Lawyers), Aba, and Abuja and was appointed  in 2014 as a Senior
Advocate of Nigeria. He is a Pioneer, Clinical Legal Education in Nigeria. Over
12 Law Clinics were established in Nigerian Universities under his watch.
As a Member, NBA Committee on the review of
the Legal Practitioners Act & Legal Education Act 2011, Ojukwu produced a
new draft for the Committee and that draft is currently pending before the
National Assembly today. In addition to the Legal Practitioners Act, Ojukwu
also submitted to the Bar draft bills on Legal Education and Legal Services
Commission. These are also presently before the National Assembly. In 2006, the
NBA under President Olisa Agbakoba SAN requested an amendment in place of a
completely new Act and Ernest Ojukwu submitted a new Legal Practitioners
(Amendment) Bill which was submitted to the National Assembly. He Proposed the
introduction of a Mandatory Continuing Legal Education for the Bar at the NBA
Annual General Meeting Ilorin 1998. As a Member of NBA NEC, he proposed a
resolution dated 3rd November 2003 for NBA NEC to “direct the
General Secretary NBA to publish on or before the 31st day of
December 2003 the list of co-opted members of NEC and Branch representatives in
accordance with section 9(a)(iv) and (v) of the NBA Constitution.” He also
Organised as Chairman NBA Aba Branch, the 1st Law Reform Workshop in
Abia State in 1998. 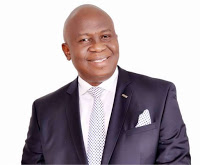 He was recently appointed Chairman of the
Administration of Criminal Justice Reform Committee of the Nigerian Bar Association.
In addition to the above, Arthur Obi Okafor is also an Assessor with the Delta
State Multi-Door Court House for listing Arbitrators, Mediators and
Conciliators.