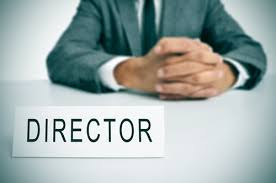 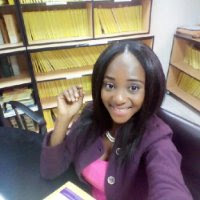 HIGH COURT OF LAGOS STATE SETTLEMENT WEEK
Terms of Service for Your App or Online Business: How do you get yours? | Senator Ihenyen
Redefining The Concept Of Damages For Use And Occupation Of Land And Mesne Profits - Tanimola Anjor...