The Port Harcourt Branch of the Nigerian Bar Association was thrown into uproar following a point of order raised by Okey Wali, SAN during the maiden meeting of the New Executives of the branch at the famous Garden City, Port Harcourt.
The point of order was  against the learned Silk, Paul Usoro SAN, noting that Mr. Usoro is not a member of the Eastern Bar Forum (EBF) and as such cannot speak at the meeting.

According to sources at the event; Mr. Okey Wali seized the mic from Paul Usoro when he was called upon by the newly elected Port-Harcourt Chair, to greet the house. 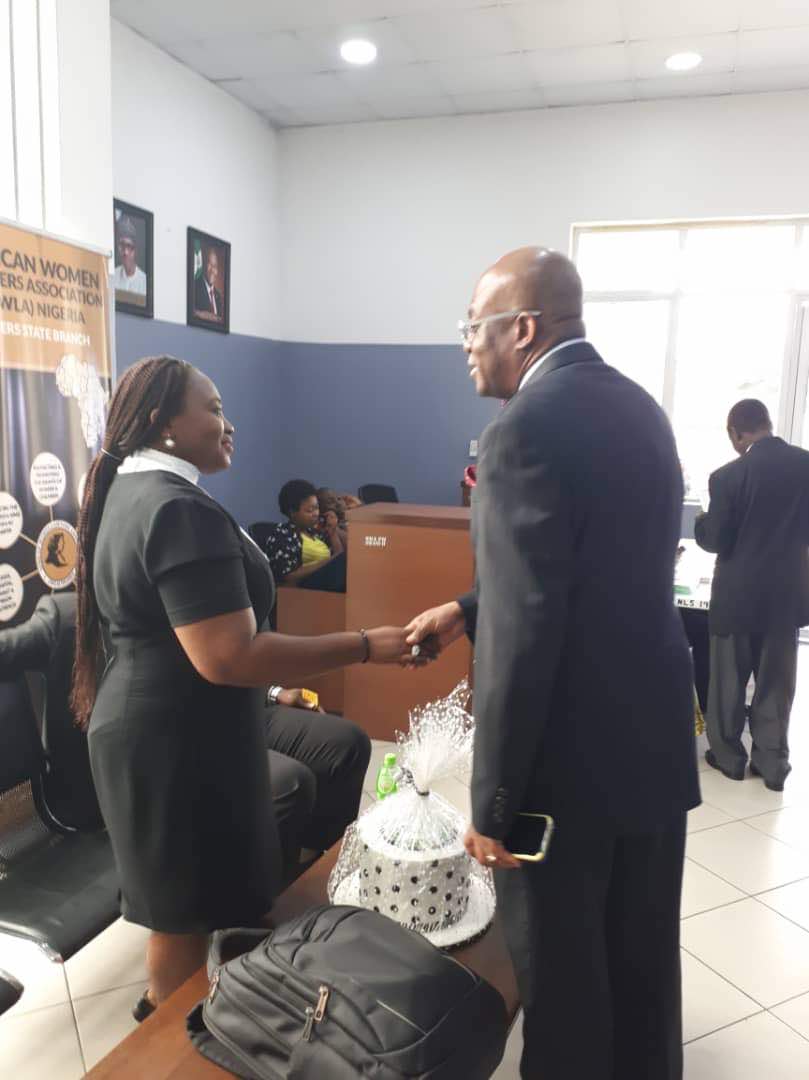 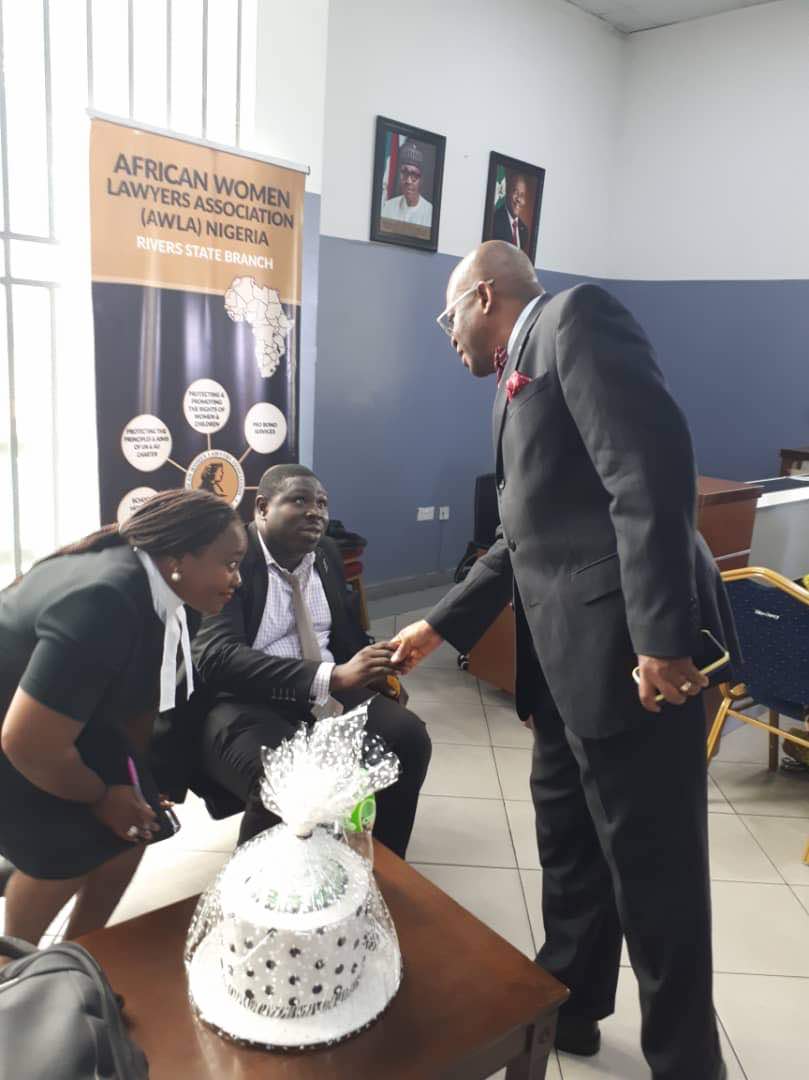 Reacting to the occurrence, members of the Port Harcourt Branch were said to have shamed Mr. Okey Wali, SAN while another Senior Advocate of Nigerian and former NBA President, OCJ Okocha overruled him and allowed Paul Usoro to address the Branch.
OCJ Okocha, SAN, in a great show of disagreement with Okey Wali resolved the issue as Paul Usoro was granted audience on the ground of the ‘ONE BAR’ principle.