Assault and Detention of Mr. Temitayo Igunnu by Men of the Nigerian Army & Police – This Barbarism Must Stop 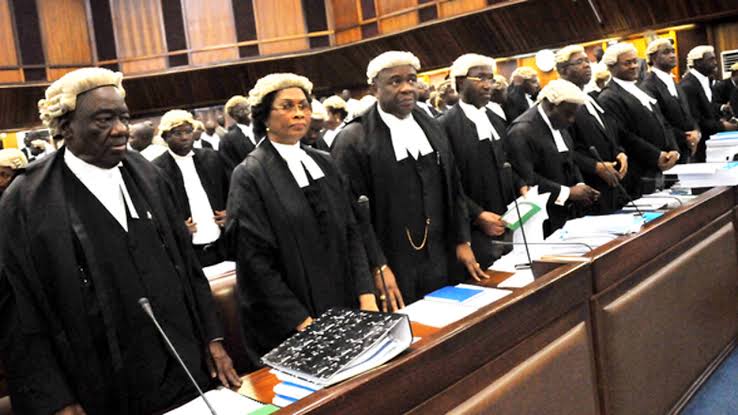 Just a few weeks after condemning the unlawful assault of a legal practitioner, Ibangah Goodness Esq, it is sad that we have to once again contend with yet a  case of another assault on another lawyer by officers of the very agencies mandated to protect Nigerian citizens.
Information reaching me is that, in the early hours of Friday, 6th March, 2020, the side mirror of Mr. Igunnu’s car was broken by a Naval officer who was driving a commercial bus around Bonny Camp. However, rather than address the situation peacefully, the said Naval officer resorted to threats of force. During the course of the altercation, some soldiers attached to the Bonny Camp Cantonment were alleged to have intervened, but rather than ensure a peaceful resolution of the matter, they chose to constitute themselves into a mob squad and proceeded to assault Mr. Igunnu while inflicting grievous bodily injuries on him. In addition to the public brutalisation and dehumanisation of Mr. Igunnu, he was reported to have been unlawfully detained by the soldiers at the Bonny Camp Cantonment and later moved to the Bar Beach Police Station where he was detained until the intervention of the leadership of NBA Lagos Branch and other colleagues who secured his release.

I commend the Chairman, Executives and Members of the NBA Lagos Branch for the swift intervention and facilitation of our colleague’s release as well as the commitment of the Branch to see that justice is done. The Nigerian Bar Association must send a clear message to members of the Police and Armed Forces that the unlawful assault and oppression of Nigerian Citizens will not be condoled and most especially that an assault on a legal practitioner will cause a swift and decisive response from the Nigerian Bar Association.

Lastly, I call for the National Human Rights Commission to collaborate with the Nigerian Bar Association to ensure that incidents of brutality of Nigerians by members of the Armed Forces, the Nigerian Police and other security agencies are brought to an end.  However, we must ensure that the present case of brutality against Mr. Igunnu is not only investigated, but the officers involved in the dastardly act must be brought to justice. Acts of impunity and unprofessional conduct by members of the Armed Forces against lawyers must become a thing of the past.
Dele Adesina SAN 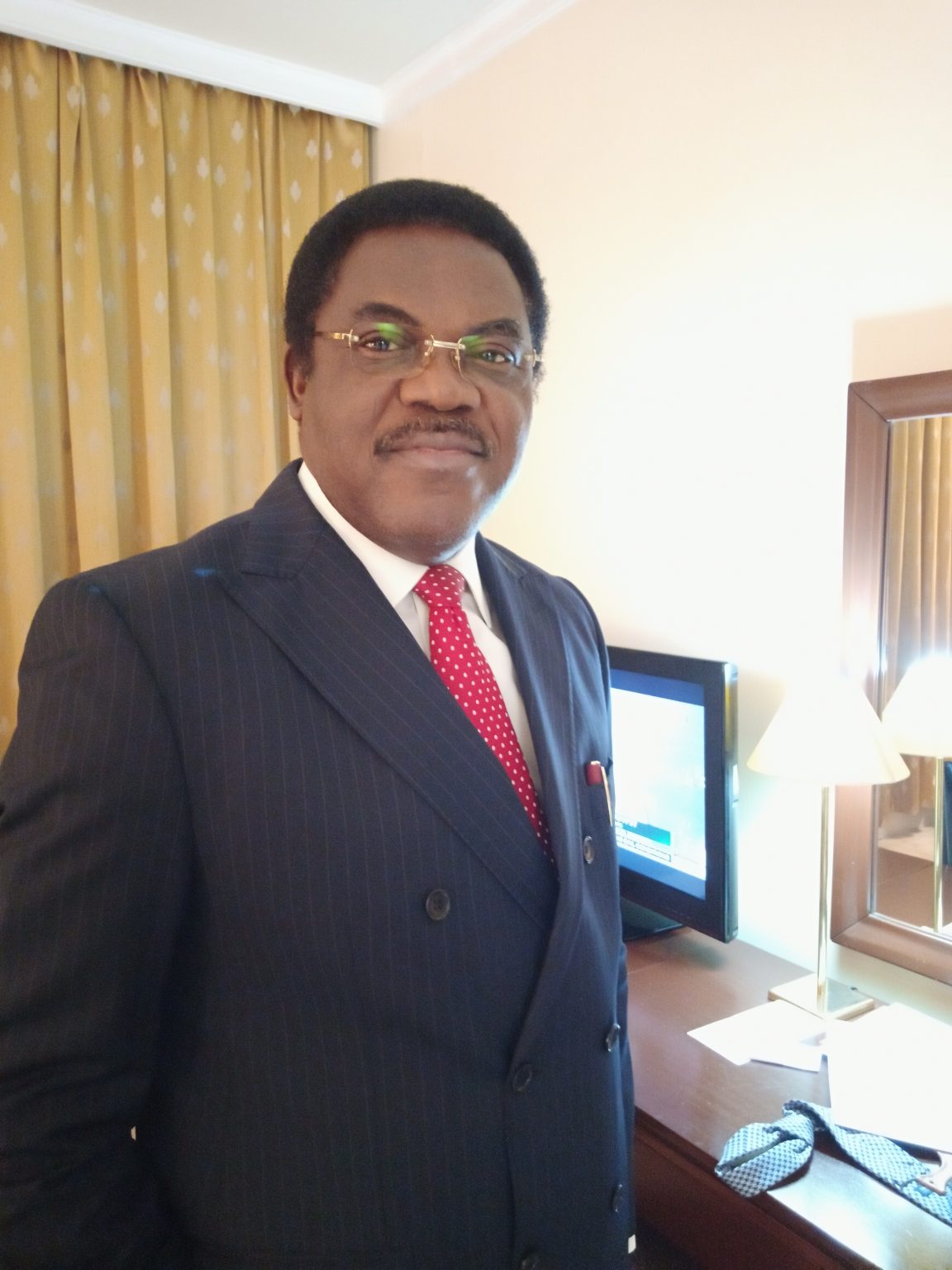