Artificial Intelligence in ADR: The changing face of dispute resolution 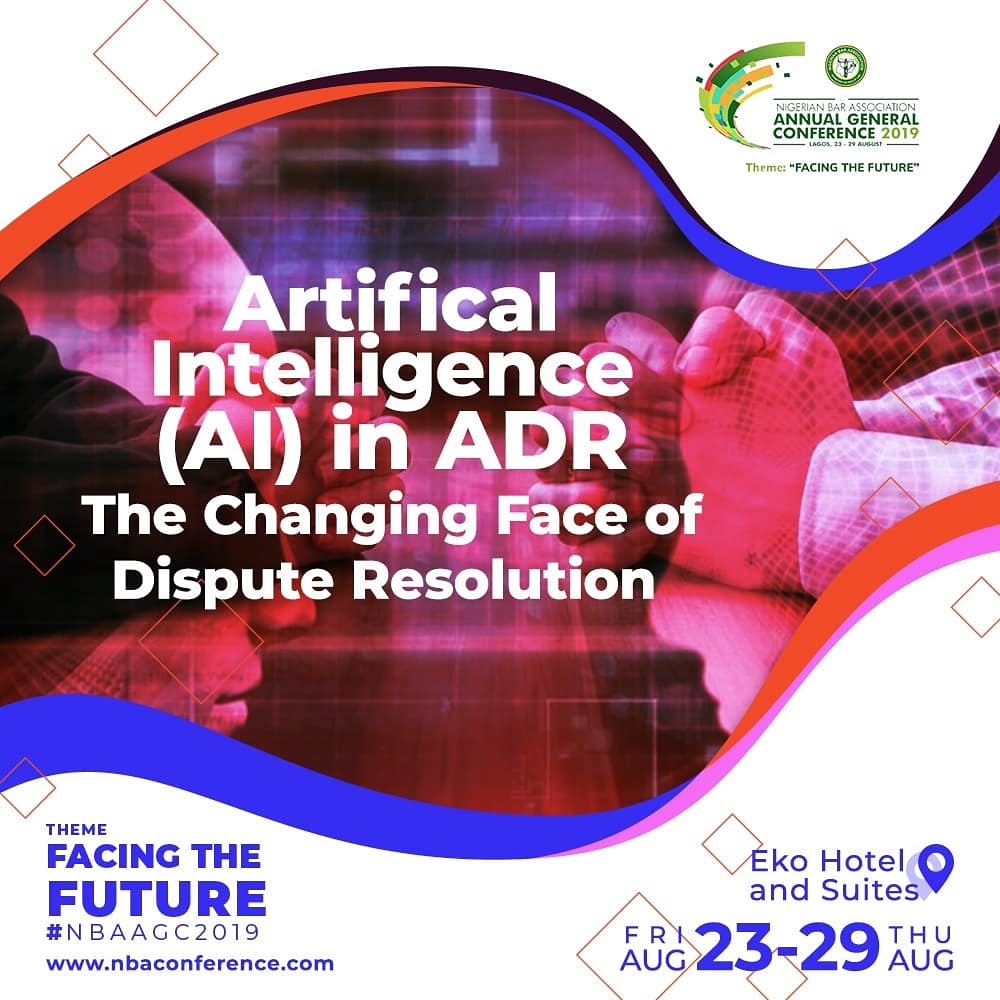 Dispute resolution refers to
the various ways in which parties resolve dispute between themselves. Some of
these forms of dispute resolution techniques include Litigation, Arbitration
and Mediation to mention a few.

However, with the advent of
technology, there has been quite a number of ways with which IT has helped
evolve the various forms of ADR mechanisms.
For instance, with the
introduction of social media, some of the audio and video streaming features of
the application have come in very handy.
However, it is important to
note that there is another form of technology looking to disrupt the way we
resolve dispute and this is via Artificial Intelligence.
Right now, there are
applications all over the world that continue to revolutionize the way we
resolve conflicts. Some of these AI inspired tech include the use of bots in
researching the legal position that surrounds an existing dispute and how much
success can be gotten in case the matter is pursued to court.
It is noted that there are
far possibilities of how AI can affect ADR including:
1.
AI could be a tool for the mediator
2.
AI could be an arbitrator and even an adjudicator.
Not all these possibilities
are fully operational but it is great to note that many scientists’ and
stakeholders are doing a lot to drive this agenda.
A number of stakeholders in
the Nigerian space will also be coming together during the NBA-AGC to discuss
how AI can better improve our resolution mechanisms within the country.
It would be great to have a
member of lawyers to join this discuss and participate in the sessions.
@Legalnaija

Mrs. Akodu: The Loss of an Exemplary Legal Practitioner by Dele Adesina SAN
HOW TO BE AN ACCESORY TO CRIME
Reflections- Institutional Reforms For the NBA (3) / Paul Usoro SAN