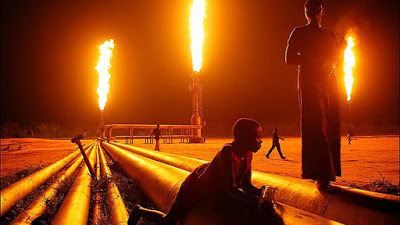 CHARLES AJIBOYE,ESQ., FICMC IS A RESOURCEFUL INDIVIDUAL AND A BLESSING TO THE NIGERIAN BAR ASSOCIATI...
Sign petition for UK to investigate flight of corrupt funds from Nigeria
Employees’ Social Media Conduct: Can Disciplinary Measures Be Taken Out On The Basis Of This? | Zeni...