7 Things You Need to Know About the #PoliceReformBill 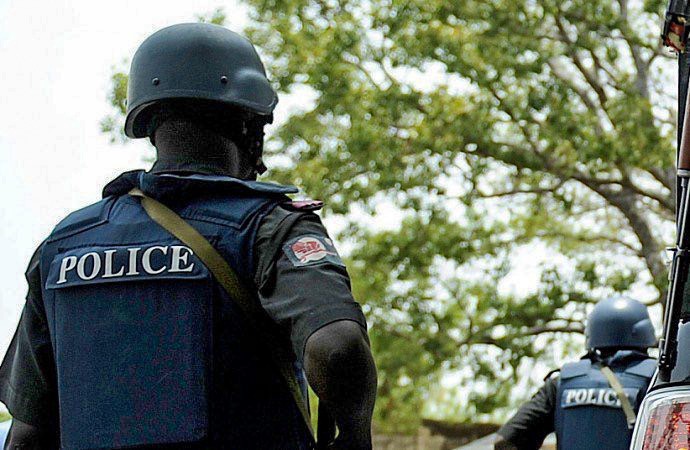 Today, the Nigerian Senate passed for Second Reading A Bill to Repeal and Re-enact the Police Act of 1943. This is following last week’s resolution by the Senate to direct its constitutional review committee to put in place the machinery to amend the Constitution to allow for the creation of State Police and the mandate that the Police Reform Bill must be passed within the next two weeks.

The current Police Act of 1943 , which has been in existence for over 70 years — without any amendments, is being repealed and re-enacted to meet the current security challenges of a changing nation.

Highlights of the Bill include:

1. The establishment of a service-oriented and modern Police that will meet globally acceptable policing standards in a democratic setting.

2. The modernization of the current Police Force (which was conceptualized and established in the Colonial environment to protect colonial interests) with a Police Force that is geared towards protecting and safeguarding the lives and properties of Nigerian citizens.

3. The establishment of guiding principles to ensure effective policing in Nigeria. These principles include efficiency and effectiveness; accountability, and transparency; protection of human rights and fundamental freedoms; and partnership with other security institutions.

4. Methods of dealing with abuse of weapons by police officers. The Bill also ensures that the police and police officers are held accountable in their actions especially in the areas of arrest and detention of persons and searches.

5. Clauses that mandate record keeping by the police and clauses that ensure that citizens are fully protected from abuse by Police officers.

6. The establishment of a Community Police and Boards in all the States of the Federation that will consist of broad representatives of the community and the State to ensure effective, efficient and participatory community policing.

7. The establishment of an independent complaint authority to receive and investigate and effectively deal with complaints against police officers’ misconduct from the public.