Withdrawal from excess crude accounts; did the president act beyond his powers? | Eloho Yekovie Esq. 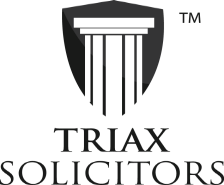 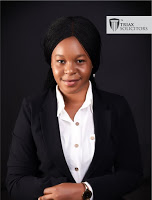 Eloho Yekovie Esq. is an Associate of Triax
Solicitors, an indigenous Law Firm with offices in Abuja and Bayelsa state. We
are a niche expertise Law firm which comprised of young, hardworking legal
practitioners who are making waves in their core areas of competence as well as
in continuous legal education and development.
Please
visit our website www.triaxsolicitors.com or info@triaxsolicitors.com