Why Is The Supreme Court Of Nigeria Not Having Its Sessions In All The States Of The Federation  | Adedapomola G. Lawal, Esq. 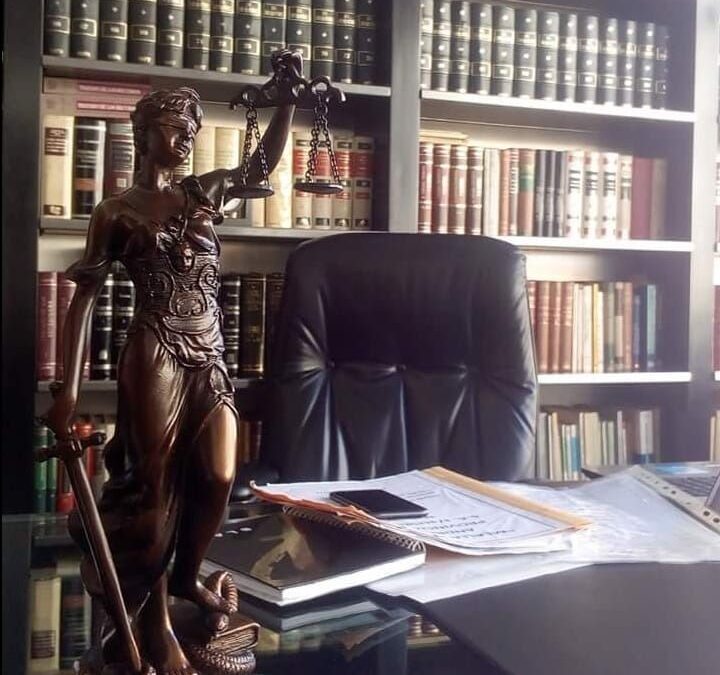 Nigeria is a federating unit comprising of 36 states and a Federal Capital Territory. The States have their justice architectures but these Courts are not the final Courts of the land. In the hierarchy of the judicial system in Nigeria, the Supreme Court is the highest court and its decisions are final.

Access to justice is a right that is constitutionally guaranteed under sections 6 and 46 of the 1999 Constitution. The court is an essential service provider in our society which is why the court is referred to as the last hope of the common man. What happens when the court is not within the reach of these common people?

Being the highest and final court in the Federation, it is expected that the Supreme Court should be within the reach of the common people and must be easily accessible. But this is far from being the case. Can you imagine travelling more than 10,000 kilometres before you can get access to justice? The Supreme Court of Nigeria only sits in Abuja and no where else.

“17. Sessions of the Court shall be convened and constituted and the time, venue and forum for all sessions and for hearing interlocutory applications shall be settled in accordance with directions to be given by the Chief justice.

18. The sitting of the Court and the matters to be disposed of at such sittings shall be advertised and notified in the Federal Gazette before the date set down for hearing of the appeal:
Provided that the Court may in its discretion hear any appeal and deal with any other matter whether or not the same has been so advertised.

19. The Court may at any time on application or of its own accord adjourn any proceedings pending before it from time to time and from place to place.”

This Constitutional provision can frustrate the will of the Chief Justice if he wants to implement the suggestions in this work. How on earth can 21 Justices of the Supreme Court cover 36 States and the Federal Capital Territory without being worn out? Section 237 (2) (b) of the 1999 Constitution allows the Court of Appeal to have a minimum of 49 Justices. One will then wonder why the number of Justices in the Supreme Court is seriously limited to 21!

It has become a norm that if a party with no good case wants to work injustice against another litigant, he would hide the case in the Supreme Court. Why? This is so because before “the book of remembrance” will be opened on such an appeal, the parties might have lost interest in the case. If the Supreme Court will not become a Court to issue academic decisions in the nearest future, a lot needs to be done.

One of which is that the provisions of Section 230 (1) (b) of the 1999 Constitution must be amended to increase the number of Justices that can be appointed to the Supreme Court. 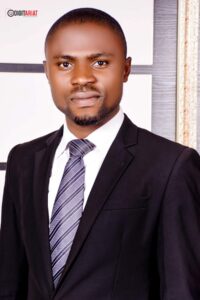 Why Student Legal Practice and Advocacy should be promoted in Nigerian Campuses
Five Legal Issues To Consider Before Securing Venture Capital | Omoruyi Osagie Edoigiawerie Esq ACIA...
The Constitutionality Of The Twitter Ban In Nigeria - By Freda Odigie