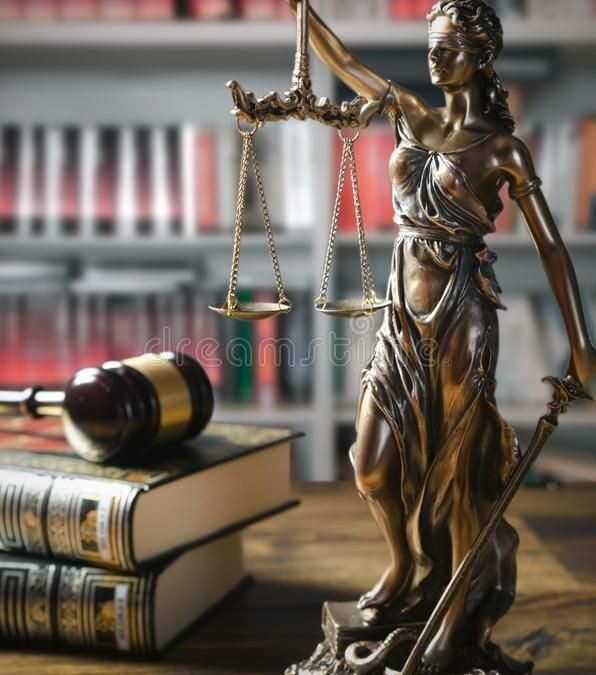 exists, same must be brought in conformity with the Provisions of the 1999 Constitution and the Land Use Act to be valid and subsisting.
In any event assuming but not conceding that the grazing law of the Northern Nigerian Legislative Assembly of 1964/1965 can be preserved, saved or protected, same cannot be applicable in all states of the Federation, same having been made by only the Legislative Assembly of Northern Nigeria. It lacked the status of a nationwide general application.
Aside from this, with the coming into effect of the Land Use Act which by virtue of section 315(5)(d) is a Constitutional enactment, the 1964/1965 grazing land reserve law automatically becomes a back bencher having been effectively consumed by the provisions of the Land Use Act which by its preamble vests all land comprised in each state (except land vested in the Federal Government or its agencies) in the Governor of the State to hold in trust for the people and henceforth be responsible for allocation of the land in all urban areas to individuals and organizations for residential, agricultural, commercial and other purposes while similar powers with respect to non-urban areas are conferred on the Local Government.
It is instructive to note that Section 6 of the Land Use Act empowers local government to grant Customary Right of Occupancy to any person or organization for use of the land in the Local Government Area for grazing purposes or other purposes auxiliary to agricultural purposes with a caveat however provided under section 6(2) of the Land Use Act to the effect that no single customary right of occupancy shall be granted in respect of an area of land in excess of 500 hectares if granted for agricultural or grazing purposes except with the consent of the Governor.
In other words even if any local government desires to allocate grazing land having been empowered constitutionally to so do, it cannot allocate a land area of 500 hectares without the consent of the Governor for grazing or agricultural purposes.
What this logically means is that even if the 1964 Northern Nigeria grazing Law is preserved by the present Constitution, same must be

brought in conformity with the extant provisions of the 1999 Constitution and the Land Use Act which automatically will require the consent of the Governor if the land area allocated is up to 500 hectares. In further support of the contention that the 1964 Grazing laws of the defunct Northern Nigerian Legislative Assembly are not in existence even in the current 19 states of Northern Nigeria, Section 34 of the Land Use Act settles the debate (especially where the land in question is undeveloped) in that, all pre-existing rights or interests thereto, are deemed extinguished and depending on the size of the land, claimants may be entitled to only one plot or half a hectare.

Agreements: One Thing Every Business Should Get Right!
Increase Your Income As A Lawyer
An Overview of the Nigerian Startup Act 2022 | AOC Solicitors