Signing Of Court Processes And The Need For A Departure From The Law In Okafor v. Nweke |  Daniel Adedigba 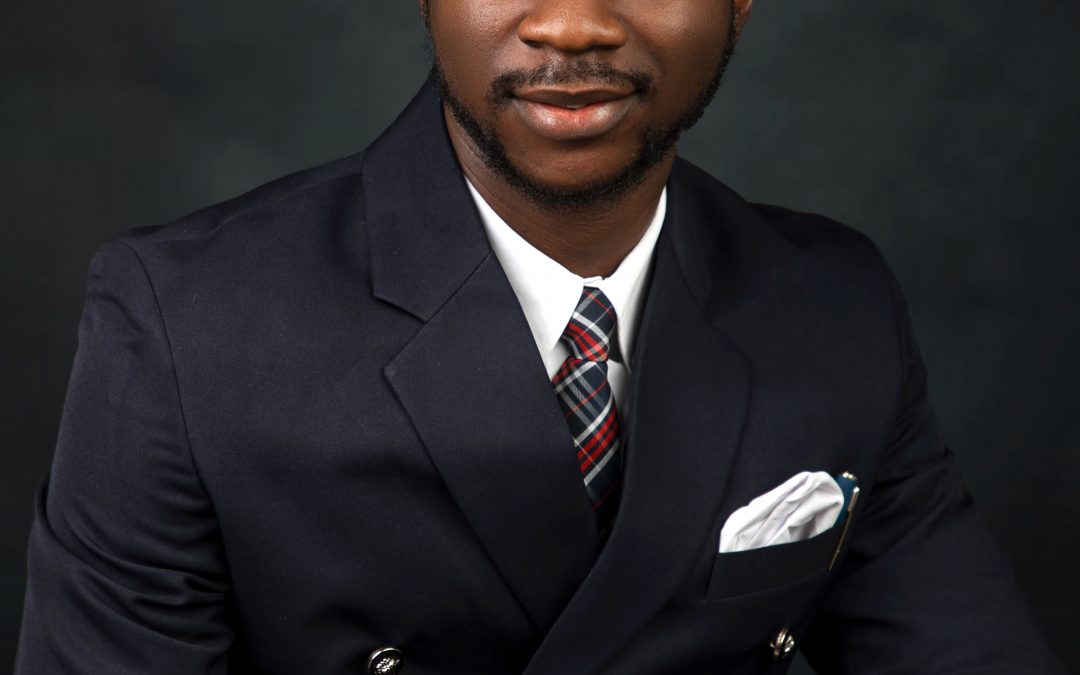 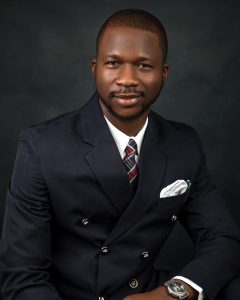 Let me start with a quick analysis of the Law in Okafor v Nweke (2007) LPELR-2412 (SC). In simple terms, the law which has formed the basis of an age – long judicial precedence is that where any Court process is signed in the name of a law firm as opposed the name of the legal practitioner, the entire proceeding based on the process shall be null and void.

In the interest of Justice, it is time to revisit the judicial precedence in Okafor v Nweke as the law has occasioned grave injustice and non-departure will keep strengthening technicalities – an irony to the purport of the Law, the Court and our Judicial system.

In the case of Solumade & Ors v. Kuti & Ors (SC/327/2010), decided on the 11th June 2021, the suit lasted for over 23 years from the trial court to the Supreme Court. The Respondent in this case expended 23 years in a quest for Justice only for the Appellant to raise it at the first time at the Supreme Court that processes filed in the year 1998 were irregular and consequently, the litigation journey of 23 years was nothing but an exercise in futility, null and void.

Similar situation was the fate of the case of Aya v. Nkanu & Anor (SC/940/2015) also decided on the 11th June 2021. The respondent litigated its matter for a duration of 9 years only to be confronted with an objection at the Supreme Court on the ground that an originating process filed 9 years ago was signed by a law firm as opposed to a legal practitioner called to the Nigerian Bar.

The consequence, among others, of the judicial precedence in Okafor v Nweke, is huge distrust in our judicial system – perhaps how can a litigant repose confidence in a system where an objection sourced from a 23 years old irregularity throw his case into the judicial dustbin. This precedence makes resources expended in the pursuit of justice nothing but sheer futility and makes mockery of Justice. 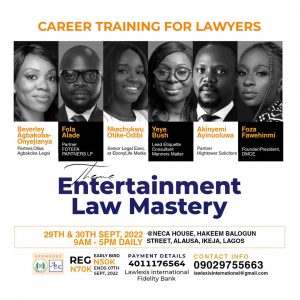 The Supreme Court has consistently echoed the need to pursue Justice over technicalities. In the case of Veepee Industries Ltd v. Cocoa Industries Ltd (2008) 4-5 SC (Pt 1) 16, the Supreme Court admitted the need to depart from previous decisions if consistent adherence will occasion injustice on the path of a party and result in a complete destruction of the right of access to Court.

Rule 5 of the Rules of Professional Conduct provides that a non-lawyer shall not form partnership with a lawyer in the practice of law. It is then technicalities taken too far to hold that a law firm is not called to the Nigerian Bar and a process signed by a law firm can crumble a proceeding at any time even if raised at the Supreme Court.

If this issue is to be treated with an iron hand, I think it should be a procedural irregularity which should be raised timeously and not one capable of vitiating a well-conducted proceeding.  Continuous adherence to the law in Okafor v Nweke will defeat the very strong rationale of the Supreme Court in holding that the error of a counsel should not be visited on a litigant. It will consistently obstruct justice while elevating technicalities and above all, lead to loss of confidence in our Judicial system.

Daniel Adedigba is a Legal Practitioner based in Abuja, Nigeria