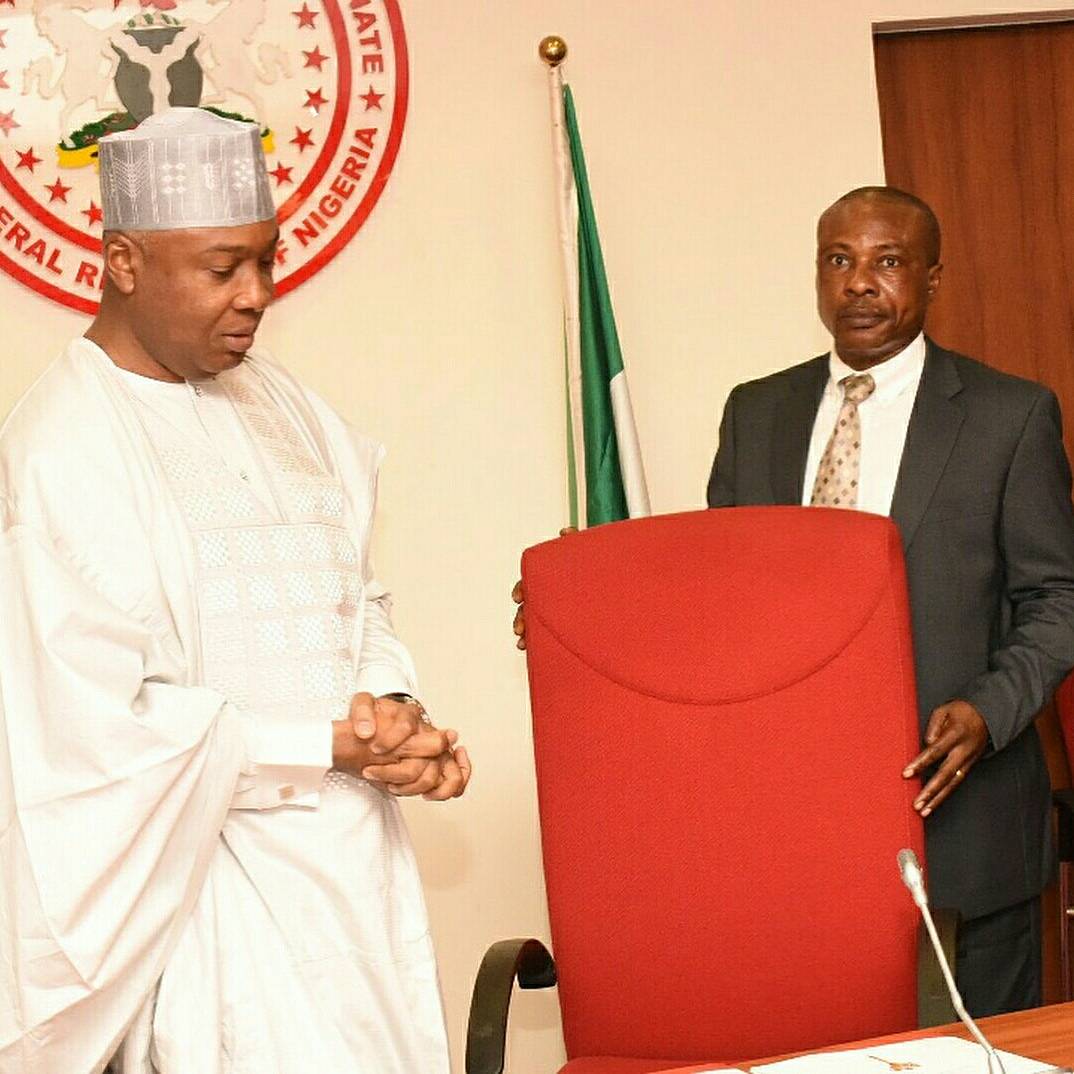 Earlier today @thenigeriansenate Roundtable on Youth Unemployment and Development to review the efficacy of policies, programmes and other interventions intended to reduce the political marginalisation and support the development needs of today’s youth. 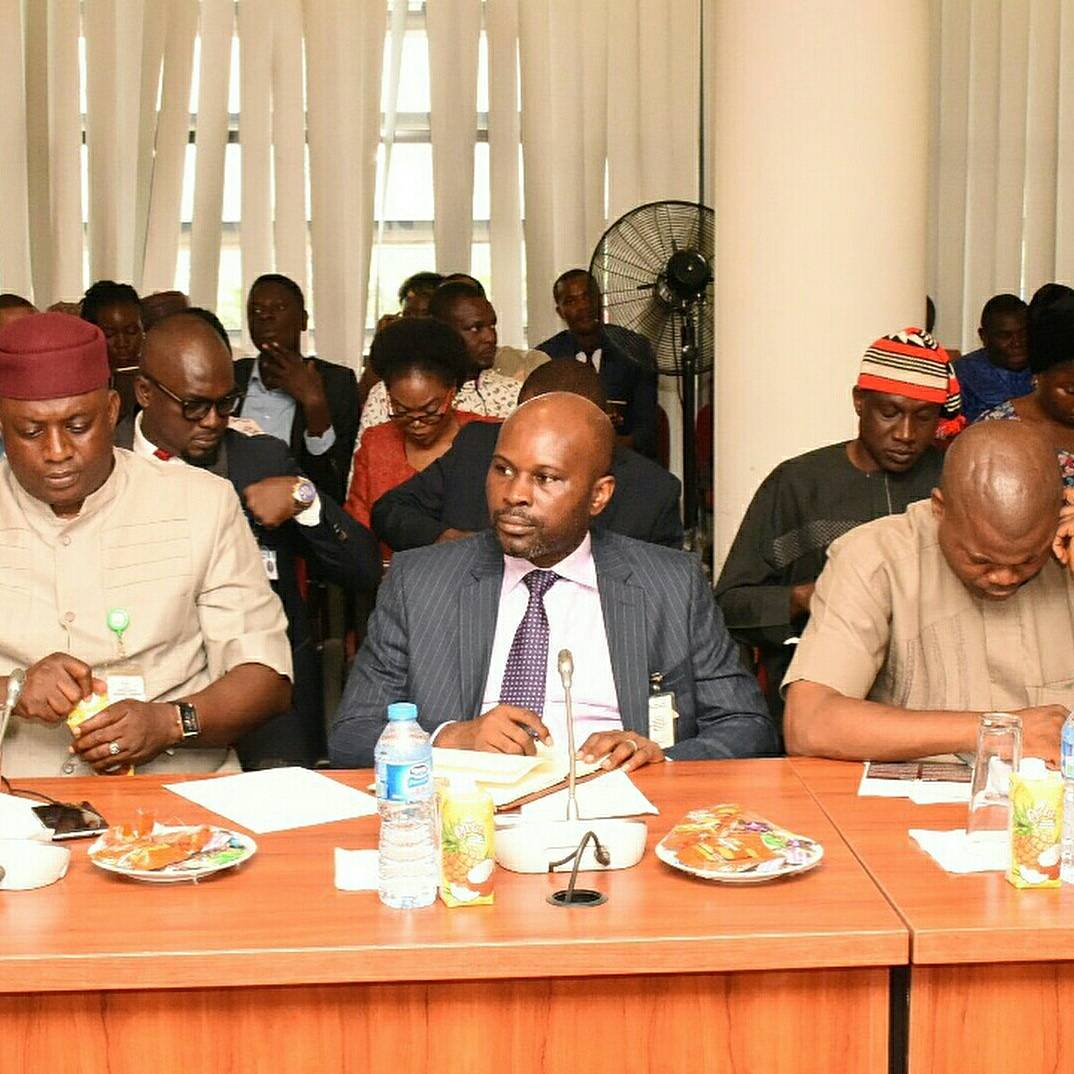 The Senate  highlighted some of the Bills that the 8th Senate has passed since it took off in June 2015 and those in different stages of consideration that can tackle unemployment problem
The Bills are as follows: 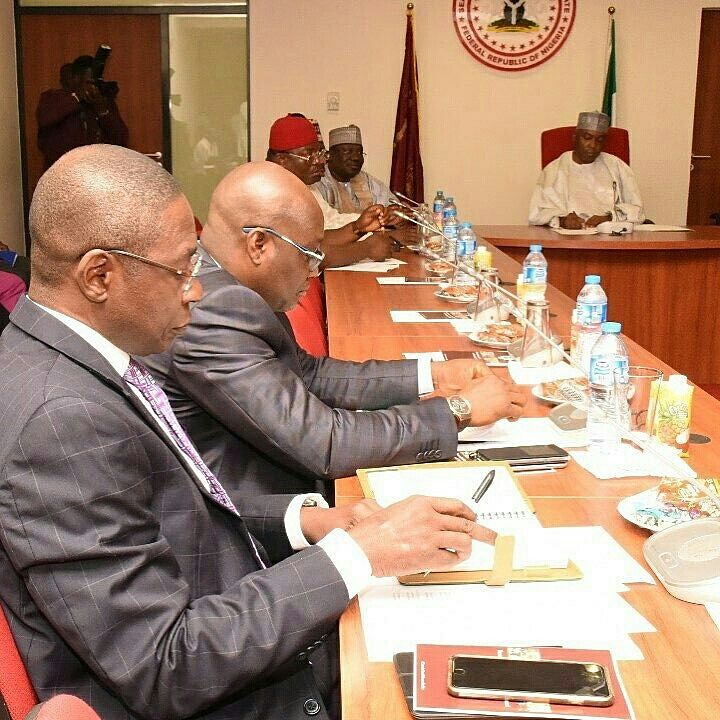 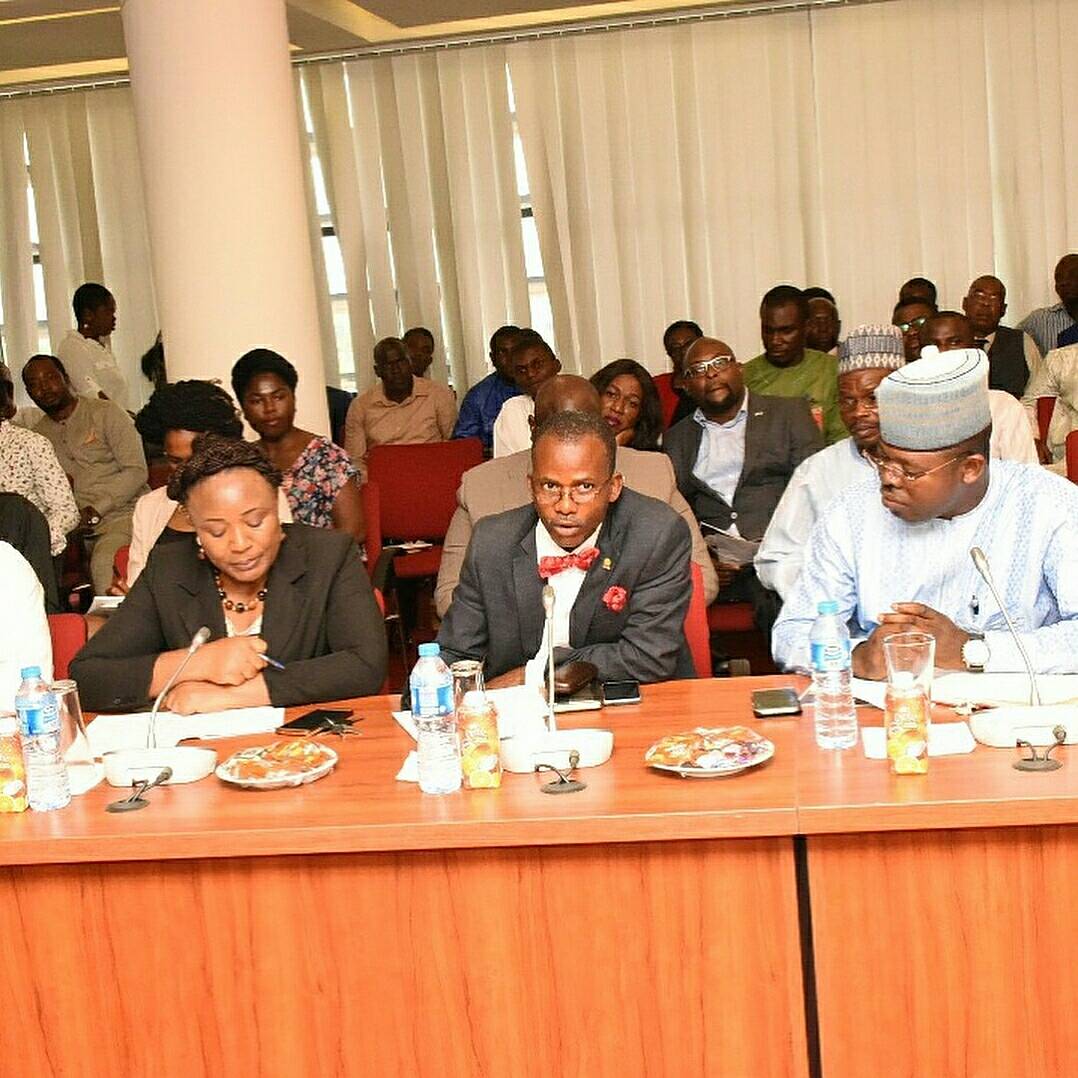 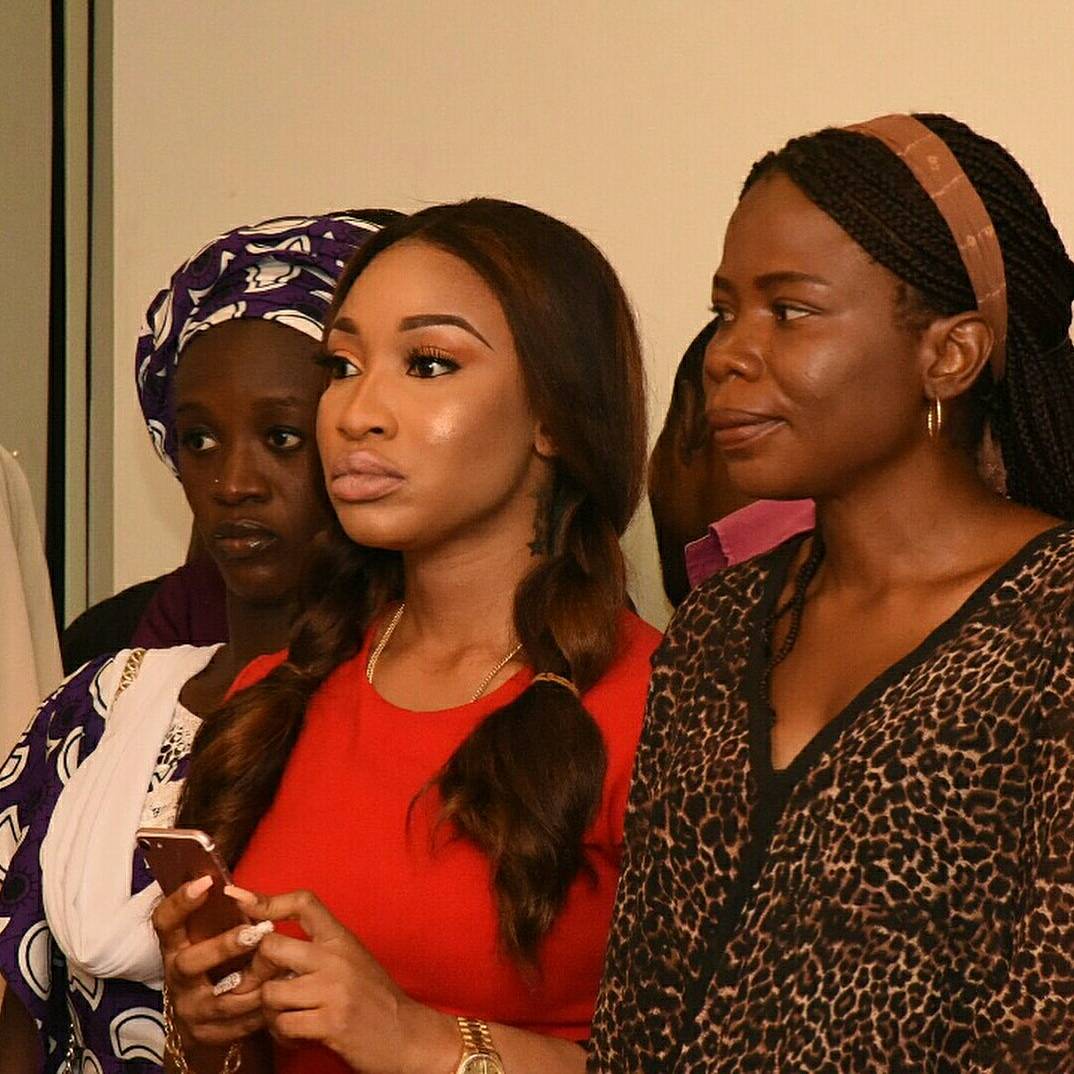 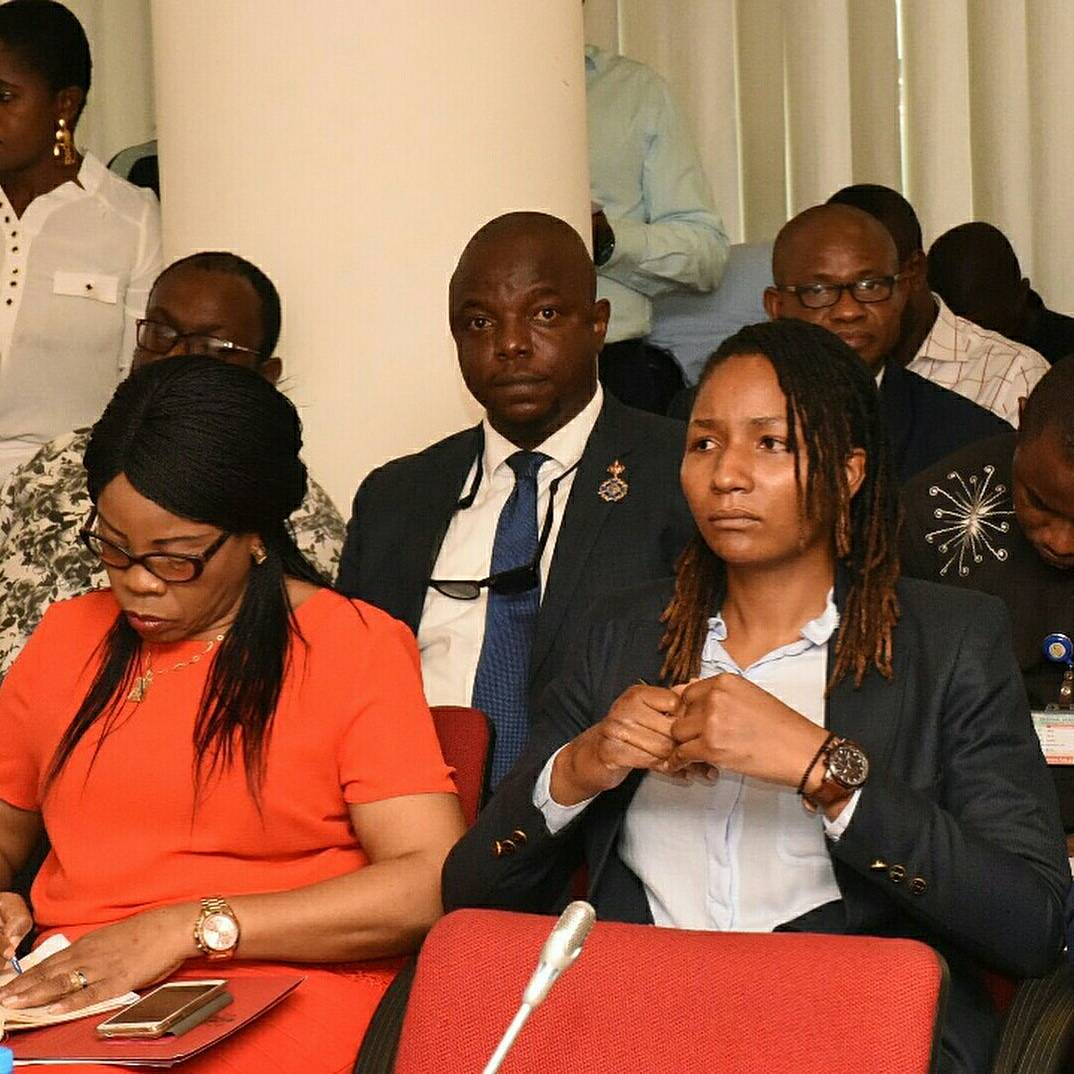