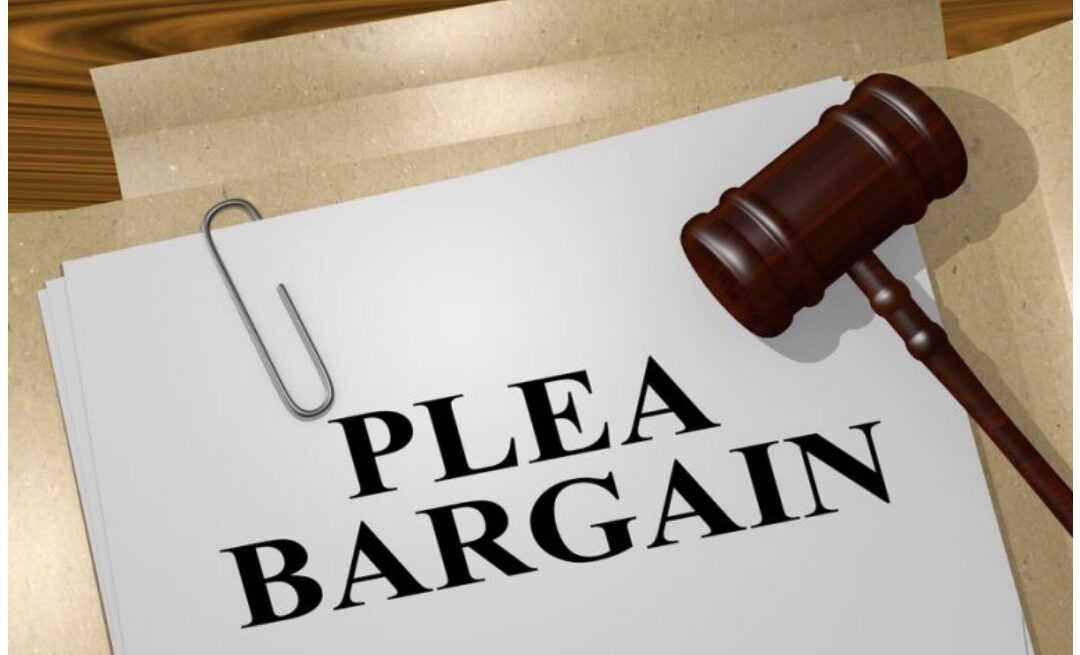 With population growth and the attendant civilization, new ways of criminal machinations keep emerging. It would therefore, not be incorrect to say that crimes and criminality are on the increase. Our courts, and in general the criminal administration system are overwhelmed by the plethora of criminal cases that grace their floors on a daily basis. Consequently, our prisons are congested with number of inmates, with many awaiting trial.

Based on a 2016 data, Lagos State has the highest number of prison inmates’ population. The state recorded 7,396 prison inmates population as against a prison capacity of 3,927, closely followed by Rivers and Kano States with 4,424 and 4,183 prison inmates population. It was also reported that the Kirikiri Prisons in Lagos, which was built to accommodate 1,700 inmates, had 3,553 as of June 2017, over-shooting its capacity by 1,853 inmates. The Nigerian Prisons Service (NPS) Controller-General, Ahmed Ja’afaru, bemoaning the situation said that a total of 68,250 people were behind bars in Nigeria. However, only 32 per cent (or 21,903) of the inmates had been convicted. This means 46,351 people (or 68 per cent), who are awaiting trial put the system under avoidable stress.

Recently, Lagos State Government has activated moves to considerably bring down the number of inmates awaiting trial in prisons across the State through the implementation of the plea bargain aspect of the Administration of Criminal Justice Law 2011 (ACJL).The purpose of this paper is to discuss the concept of plea bargaining as a veritable tool in the administration of criminal justice in Nigeria.

A plea is the response that a person accused of a crime gives to the court when the offence with which he is charged and which is contained in the charge sheet or information is read to him by the court. In general, the accused person could plead guilty or not guilty to the crimes. Where the court takes his plea and the court after trial is satisfied that the prosecution has proved his case beyond reasonable doubt, the court would proceed to sentence the accused person accordingly. On the other hand, plea bargain means a negotiated agreement between a prosecutor and a criminal defendant whereby the defendant pleads guilty to a lesser offence or to one of the multiple charges in exchange for some concession by the prosecutor; usually a more lenient sentence or a dismissal of the other charges. Section 494 of the Administration of Criminal Justice Act 2015 defines plea bargain as;

The process in criminal proceedings whereby the defendant and the prosecution work out a mutually acceptable disposition of the case; including the plea of the defendant to a lesser offence than that charged in the complaints or information and in conformity with other conditions imposed by the prosecution, in return for a lighter sentence than that for the higher charge subject to the Court’s approval.

In simple terms, it is an agreement in criminal trials between the prosecutor and the accused person to settle the case in exchange for concessions. It could take the form of a Charge Bargain, Count Bargain or Sentence Bargain.

PROCEDURE OF PLEA BARGAINING; A CUE FROM LAGOS STATE

Generally, criminal procedure encompasses the laws and rules governing the mechanisms under which crimes are investigated, prosecuted, adjudicated, and punished. In other words, it is a manual of events that apply from the apprehension, trial and punishment of an accused.

The nature of plea bargain can go a long way in decongesting prisons in Nigeria and foster a democratic system. This is because its procedure is quick as it allows parties involved including the victim to reach an agreement without going through the rigors of criminal trial. Commendably in Lagos state, the plea bargaining agreement is provided for under ACJL and has no limitation to any offence or to any person. Thus, a prosecutor can reach an agreement with an accused person wherein he will be given a reduced sentence, count or charge.

Under the ACJL, the prosecutor may only enter into plea bargaining agreement after consultation with the police officer responsible for the investigation of the case and the victim if reasonably feasible; and with due regard to the nature of and circumstances relating to the offence, the defendant and the interest of the community.

Where a plea agreement is reached, the prosecutor shall inform the court of the agreement and the judge or magistrate shall inquire from the defendant to confirm the correctness of the agreement. If the answer is in the affirmative, the presiding judge or magistrate shall ascertain whether the defendant admits the allegations in the charge to which he has pleaded guilty and whether he entered into the agreement voluntarily and without undue influence. The court after satisfying itself on all of the foregoing will do one of the following:

ESSENTIAL INGREDIENTS THAT MUST BE PRESENT IN A PLEA BARGAIN AGREEMENT

A plea bargaining agreement must contain the following:

iii. That he is not obliged to make any confession or admission that could be used in evidence against him

Plea bargain has over time been recognised as the most useful means of quick disposal of criminal trials in our criminal justice.They include the fact that the accused can avoid the time and cost of defending himself, the risk of a harsher punishment, and partially eliminate the publicity the trial will involve. It also saves the prosecution time and expense of a lengthy trial, and both parties are spared the uncertainty of going to trial. Ultimately, the court is saved the burden of conducting a trial on every crime charged.

Those against the concept have rightly argued that it could be prone to abuse if not well regulated. For instance, in the case of the defunct Oceanic Bank Managing Director, Mrs Cecilia Ibru, who was accused of stealing over N190 billion. She entered a plea bargain with the EFCC. She was convicted on 25 counts of fraud, ordered to refund only N1.29 billion and sentences to six months imprisonment part of which she allegedly spent in a Highbrow Hospital. This has been seen by many as a mere “slap on the wrist”.

It is our view that despite the inherent fears and reservations some people may nurture with the proposal by the Lagos state government to utilize plea bargain, there is no doubt that the desirability of plea bargain in prison decongestion out-ways its undesirability, thus other states in Nigeria should adopt similar approach. However, that is not to play down the need to take necessary stringent measures to prevent abuse of the process by prosecutors.

Finally, the ultimate card lies with the judiciary as the law allows them to consider sentence agreed upon and accept or refuse such sentence where necessary. Thus, judges and Magistrates should be more proactive and take all necessary steps to curb any attempt to abuse plea bargaining.

Arbitration Practitioners Must Consider Alternatives To The Prohibitive Cost Of Arbitration- Tolu Ad...
The Federal High Court (Federal Inland Revenue Service) Practice Directions, 2021 and Questions of (...
Why Is The Supreme Court Of Nigeria Not Having Its Sessions In All The States Of The Federation  | A...