Paul Usoro SAN Gets a Warm welcome in Plateau State 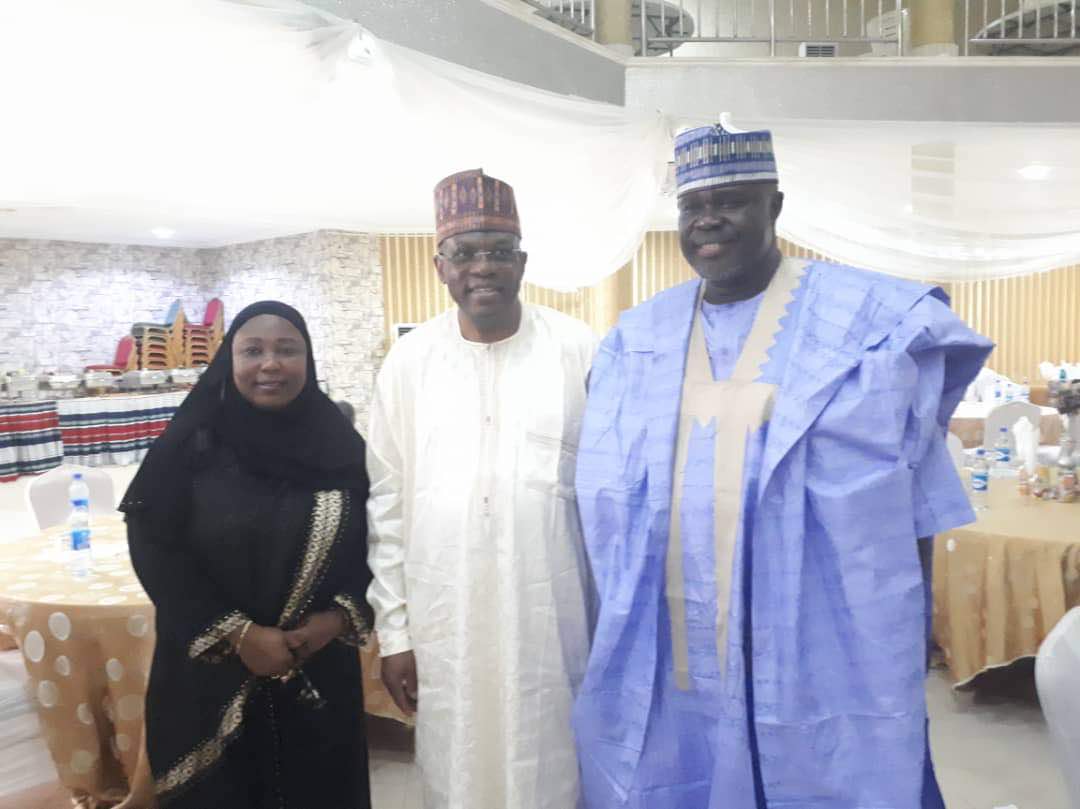 The Learned Silk, Paul Usoro yesterday, the 23rd of June 2018 had a meet and greet session with supporters from the four (4) NBA Branches in Plateau State. The session tagged “Hangout with Paul Usoro, was well attended with Prof. Dakas C. J. Dakas, SAN; Solomon Umoh, SAN; Pius Akubo, SAN; Tob Kekemeke (Former NBA Chairman, Jos); Sunday Abednego, ( NBA Chairman, Bukuru Branch) and David Karshima (NBA Chairman, Pankshin Branch) and other VIPs.
Mr. Tob Kekemeke in his opening remarks stated that the gathering was very unique because it was organized by supporters of Paul Usoro, SAN in Plateau State. He was delighted to have both senior and younger lawyers in attendance which is an indication that Paul Usoro will bring positive changes to the Nigerian Bar Association. 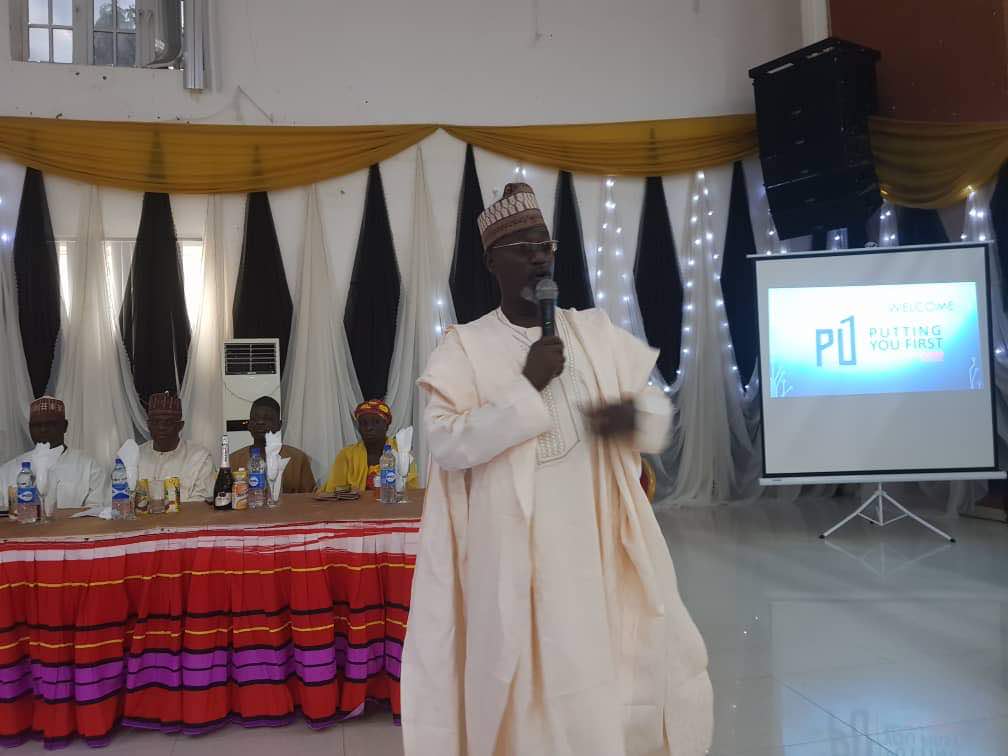 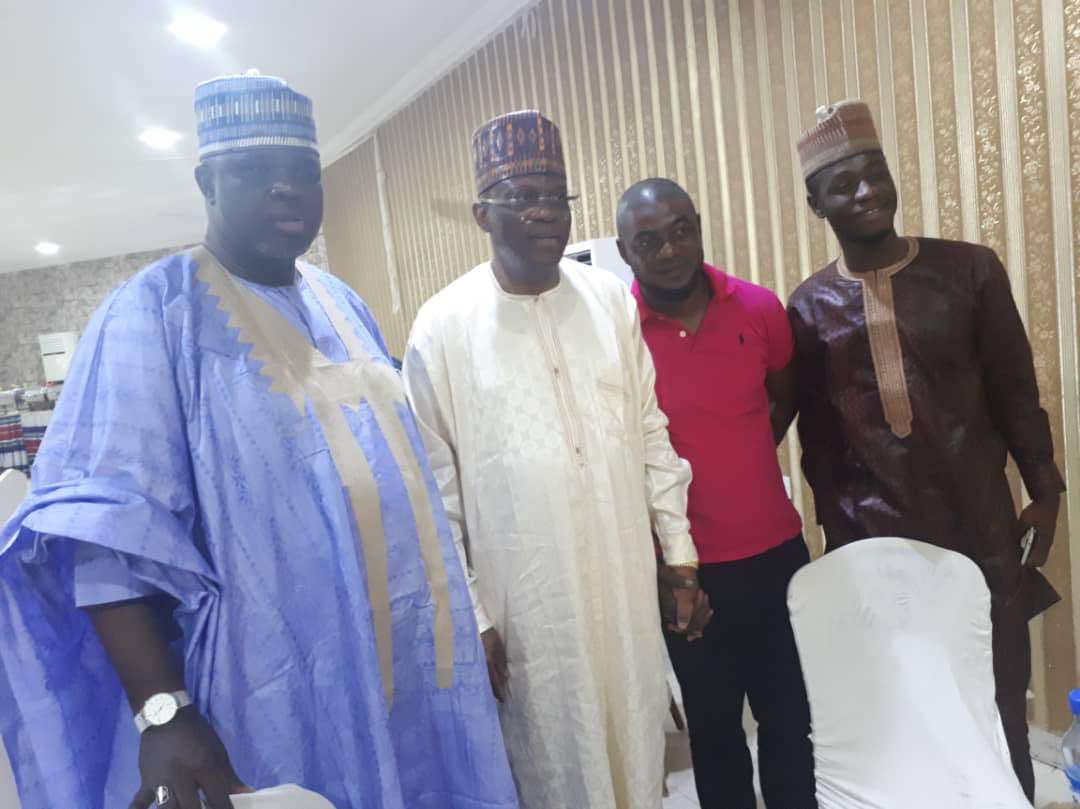 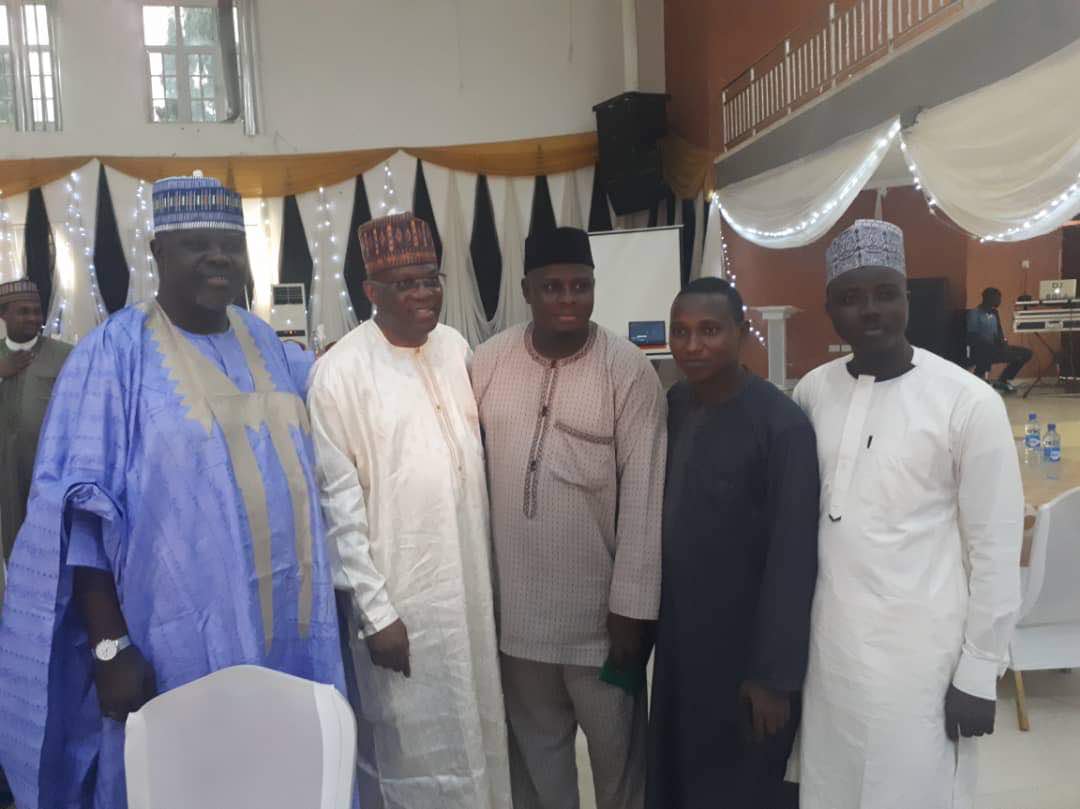 He further stated that the supporters are moved by his professional pedigree and vast experience in legal practice noting this “Paul Usoro, SAN has a clear cut understanding of the job description of the President of the NBA, as contained and conveyed by his bold and unprecedented Reflections on the welfare of young lawyers and institutional reforms for the NBA”.
Also speaking on the candidacy of Paul Usoro, SAN,  Prof Dakas described the astute litigator as a deep thinker and an outstanding legal practitioner. He enjoined lawyers to be driven by the larger interest of the bar when casting their votes.
Similarly, Mr. Pius Akubo, SAN in his remarked that Paul Usoro, SAN remains the best candidate for the office of the NBA President. He added that the NBA needs serious minded individuals who are well brought up and have secured pedigree.
Mr. Sunday Abednego spoke on behalf of the four NBA Chairmen in Plateau State pointing out the candidate’s uniqueness “Mr. Usoro is a good leader and has never made any negative statement against other candidates, despite the several smear campaigns against him”.
A. A. Sangei, who spoke on behalf of senior lawyers, described Mr. Usoro as a very nice and disciplined lawyer, and also declared his support for the Learned Silk. While Mr. T. J. Danjuma who spoke on behalf of the young lawyers in Plateau State assured the Learned Silk that young lawyers in Plateau are solidly in support of his candidacy.
The PRO of FIDA, Plateau Branch also assured the Learned Silk of the support of female lawyers in Plateau. She stated that FIDA in Plateau know that Mr. Usoro is going to move the bar forward and also make women feel reckoned with as lawyers.
Paul Usoro expressed his immense appreciation for the love, trust and confidence reposed on him by people of the Plateau. He reiterated that the need for reforms in the NBA propelled him to aspire to lead the NBA as the President of the NBA. He drew lawyers’ attention to the KPMG diagnostic report which shows that the NBA lacks corporate governance and transparency, particularly in the area of finance.
He emphasized that the NBA requires reforms and it needs men and women of courage, experience and capacity to carry out those reforms. He added that he is looking at reforms that will give the NBA moral equity to be the voice and conscience of lawyers.