Paul Usoro On The Police Assault on Mr. Karimu Olakunle 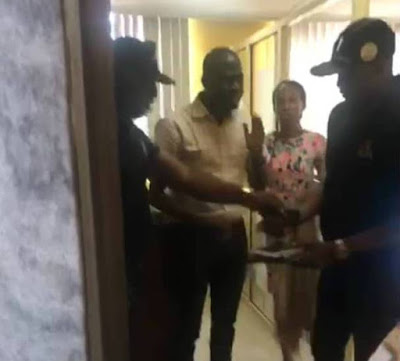 I watched with complete horror the online video clip of the assault and battery of our colleague, Mr. Karimu Olakunle by uniformed men of the Nigeria Police Force.  I would not here descend into the facts and circumstances that brought the policemen into the Law Offices of Mr. Yomi Olawore where Mr. Olakunle was battered; those facts are the subject of on-going competent investigations sequel to the report of the incident by Mr. Olakunle to the Lagos NBA Branch Disciplinary and Ethics Committee.  We would in the circumstance await the findings of that Committee.

Whatever the circumstances were that took the policemen to Mr. Olawore’s office, however, it is wholly unacceptable and a complete abuse of the police uniform for the policemen to have so brutally descended on an unarmed Mr. Olakunle, acivilian and a lawyer, who posed no threat whatsoever to them. This brutality by policemen is totally condemnable and I am gratified that the Executives of the Lagos NBA Branch, led by the Chairman, Mr. Chukwuka Ikwuazom, will be making a formal report of the incident to the Lagos State Commissioner of Police and demanding immediate suspension of the policemen. 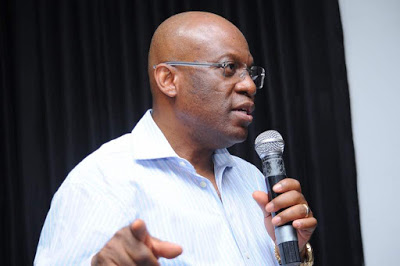 The incident speaks volumes on the training of our policemen in dealing with unarmed civilians.  It also speaks to the increasing sense of invincibility by our law enforcement officers.  It could only be such a sense of invincibility that would propel uniformed policemen to act with such impunityagainst Mr. Olakunle.  And, perhaps, they have good cause to feel that way seeing as none of the previous acts of assault and brutality against our colleagues has, to my knowledge, earned the erring personnel any disciplinary action by the Nigeria Police Force.
It is time that we put a stop to this serial abuse of lawyers and unarmed civilians by law enforcement agents using Mr. Olakunle’s incident as a peg.  We must follow through the Nigeria Police Force’s disciplinary processes against those erring policemen and ensure that it serves as a warning on other law enforcement agents like them that such conduct remains intolerable and unacceptable to the Nigerian BarAssociation.

Querying The Constitutionality Of Section 300 (3) Of The ACJL Of Delta State | Oliver Omoredia
Overview of the Legal requirements for revocation of certificate of occupancy in Nigeria | Teingo In...
Photos From The 12th Annual Business Law Conference #NBASBL2018