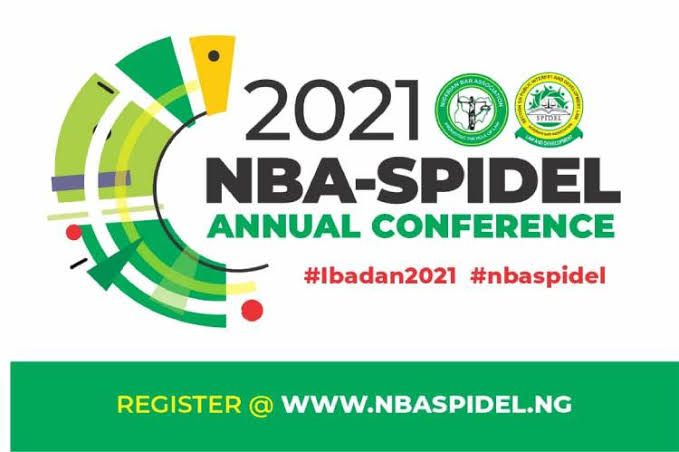 Oyo State Governor, Engr. ‘Seyi Makinde has promised that the state will host a memorable annual conference of the Nigerian Bar Association Section on Public Interest and Development Law (NBA-SPIDEL) in Ibadan from May 23 to 26.

Speaking while receiving a delegation of NBA-SPIDEL at Government House, Agodi, Ibadan, Makinde assured that the state would also provide a safe environment for the delegates.

He said: “I am glad that you are bringing the conference here because that is what we want to see. We want people to come around and experience what we are trying to do here. We will support you.”

According to Makinde, “We will provide a safe and secure environment for the annual conference. We will ensure that you have a very good experience.” 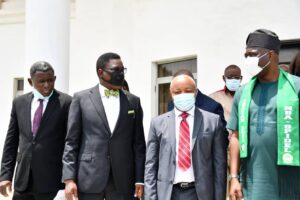 The Oyo State Governor, who promised to personally declare open the annual conference, also observed that the conference would boost the state’s economy, noting that “some of the money to be spent by the 2000 delegates will trickle down to the business sector.”

Noting that NBA-SPIDEL has a special place in his heart, Makinde said: “The Section on Public Interest is something that is very interesting to us because I always tell people that this government was put in place by the people themselves.

“We did not come in through any godfather. We did not come in because we had federal might. We did not even have local might when we were about to get elected. So, we can only run a government that is sensitive to the yearnings of our people. If we are hosting a conference of Nigeria Bar Association Section on Public Interest and Development Law, we think this is an appropriate place for that to happen.”

According to a statement by a member of the delegation and Head of Media & Publicity for the conference, Mr. Emeka Nwadioke, Makinde expressed worry at the rising unemployment in the country as well as the over-dependence on the Federal Government for allocations, urging lawyers to “let your voices be heard” in resolving the crises of federalism and nation-building.

He said: “My Commissioner for Finance is in Abuja now for FAAC. If we don’t have it, the whole place will probably collapse. But why should that be? If it is a federation, why are we all running to Abuja every month to look for federal allocation? Those are some of the challenges that I know when legal minds come together, they can assist the country on. You can weigh in and let your voices be heard.”

In his welcome address, the Oyo State Attorney-General & Commissioner for Justice, Prof. Oyelowo Oyewo (SAN) said that the annual conference “could not have come at a better time,” adding that the state is noted as a pacesetter which hosts the oldest Ministry of Justice in the country.

The NBA-SPIDEL Chairman, Prof. Paul Ananaba (SAN) in his address said that about 2,000 delegates would attend the annual conference tagged “Ibadan 2021” to brainstorm on issues that border on public interest and development.

He noted the developmental strides of the administration, adding that the fact that a majority of the Cabinet members are lawyers must have contributed positively to Makinde’s success. Ananaba also commended the government for displaying public interest by relocating displaced traders instead of abandoning them.

He stated that the annual conference would hold from May 23 to 26 this year, adding that a surfeit of leading human rights and other speakers have committed to attend the conference to tackle the theme, “The role of public interest in governance in Nigeria.”