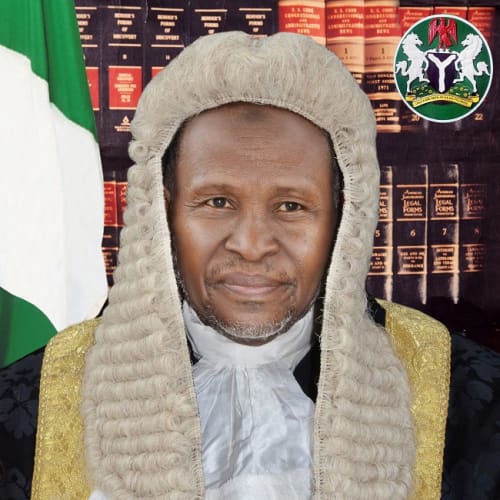 Following a wave of conflicting court orders in the country recently, the Chief Justice of Nigeria (CJN), Hon. Justice Tanko Muhammad, demanded the records of proceedings in the suits. The development is sequel to the recent ex-parte decisions delivered by High Courts in three different states (River, Kebbi and Cross River) all of which border on the suspension or otherwise of the Chairman of the Peoples Democratic Party (PDP), Mr. Uche Secondus, which again brought to the fore the nuisance of conflicting judgments by courts of coordinate jurisdiction, particularly on pre-election, post-election and political party leadership crisis.

According to the Guardian Newspapers, the NJC, saddled with the responsibility of upholding decency and discipline by judicial officers, needs to act fast, starting with full investigation of the three judges being referred to it, in order to salvage the battered image of the Judiciary. This ugly trend negates all known and acceptable laid down judicial principles, one of which forbids the further litigation of a subject matter involving the same parties and of the same issues. 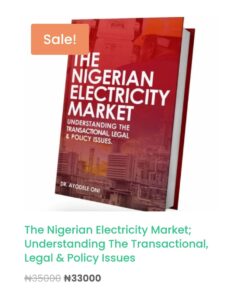 Legal practitioners, being officers of the court, should be reminded of the nobility associated with the profession and conduct themselves in a manner characterized by candour and fairness. They should be reminded that a client has no right to demand that his lawyer do or refrain from doing anything repugnant to his lawyer’s sense of honour or propriety; and he is obliged to decline the conduct of a civil cause or to make a defence when convinced that it is intended merely to harass or injure the opposite party or to occasion a miscarriage of justice.

No doubt this was a very embarrassing moment for the Judiciary, and that’s why its important Lawyers thrash it out at the upcoming conference which starts on the 25th of October, 2021. Most certainly eminent members of the Bar and Bench will be on hand to contribute to the discussions. Save the date and time and make sure you participate.

Young Lawyers in Litigation: Future or Fulcrum of the Profession?  | By Nonso Anyasi.
A Review Of The Maritime Sector In 2016 | Osinuga Damilola
This Thing Called Tax; Another Commercial Jargon? - Omotayo Akorede