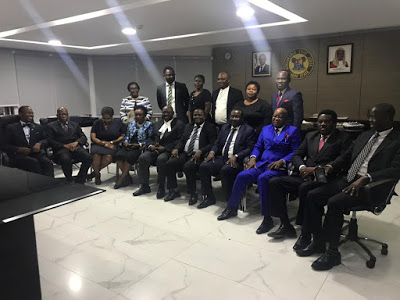 You will recall that there has been a face off between the NBA Ikeja and the immediate past Chief Judge on the recently amended Rules of Court. This meeting marks a reunion of two key Stakeholders in the Justice administration of Lagos state. 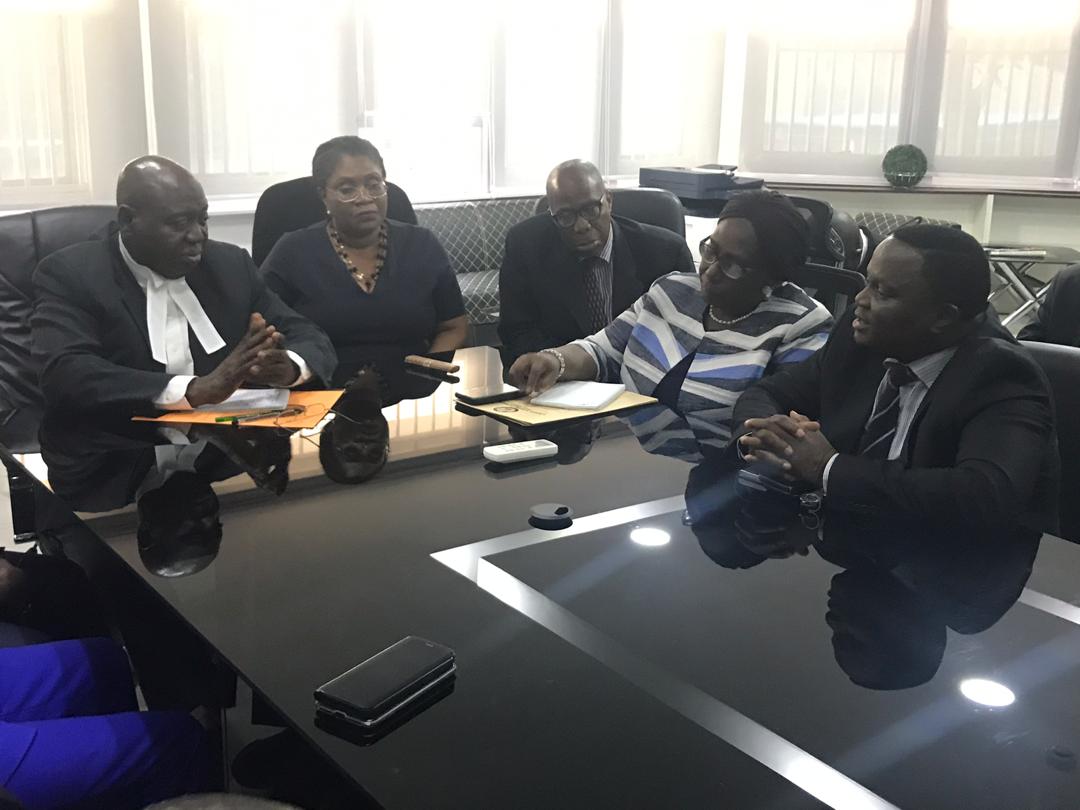 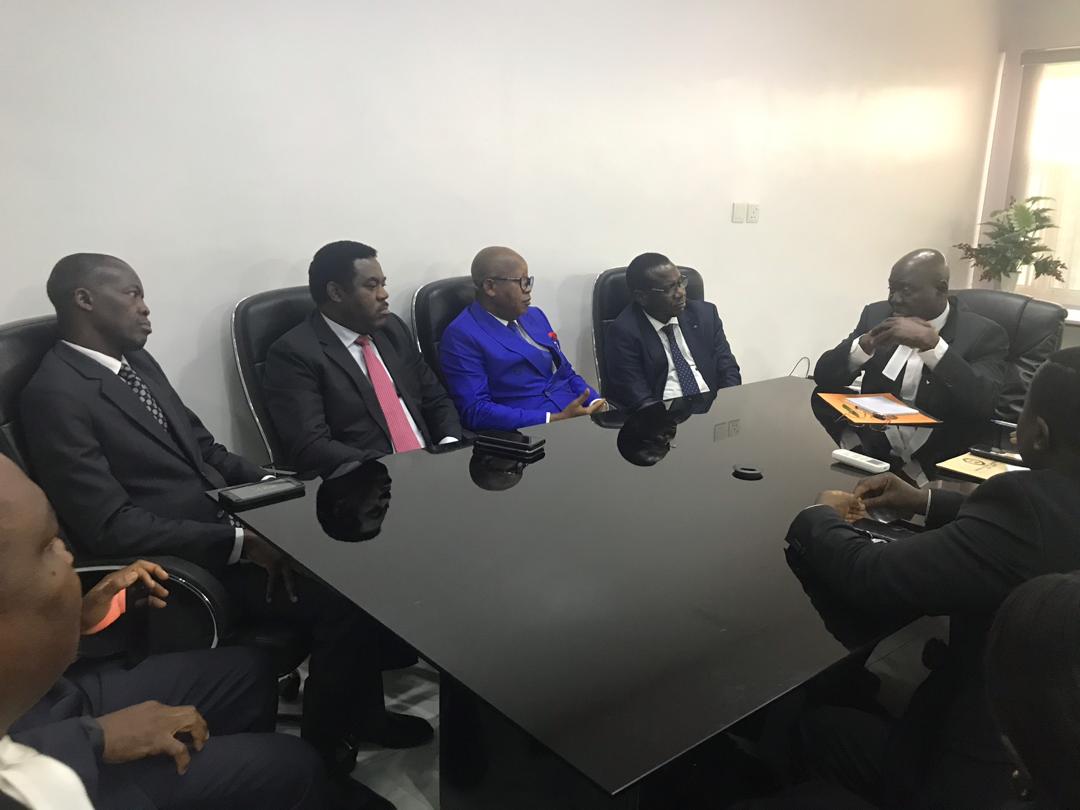 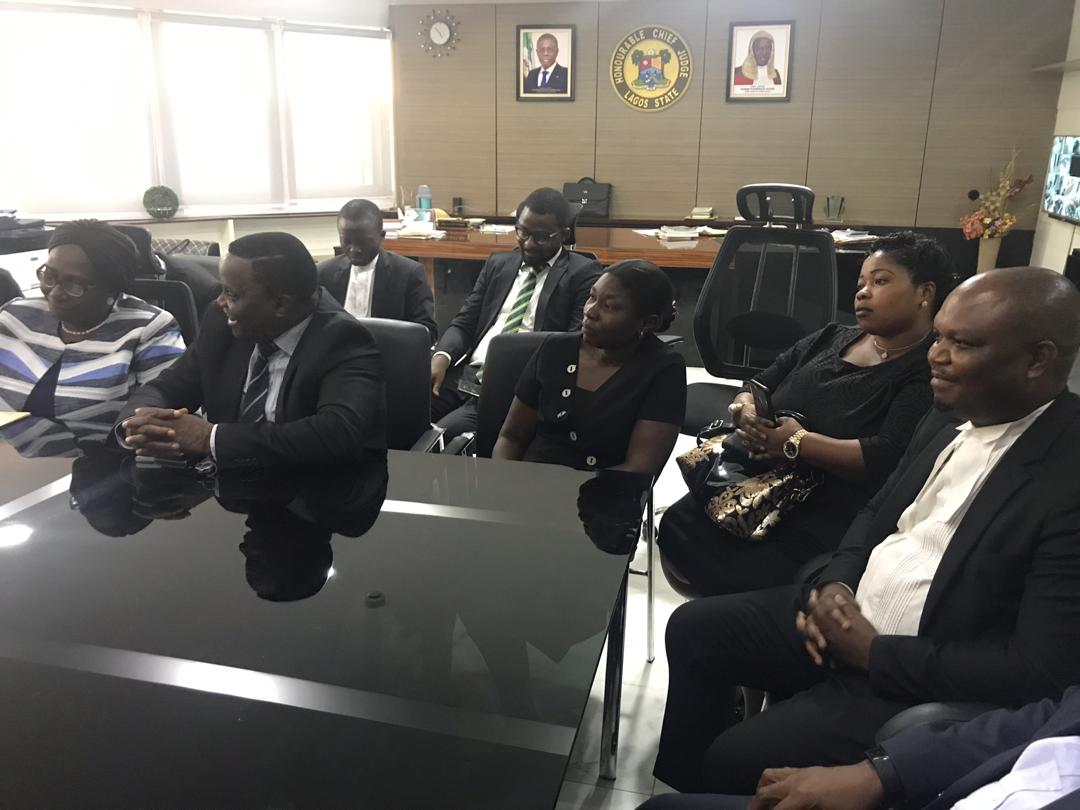 The Chief Judge proposed a quarterly Bar and Bench forum to ensure that issues are dealt with speedily. He further promised to look into the Rules of Court and urged that input be sent for consideration. He assured the delegation that the issues of service of Court Processes is being seriously looked into. 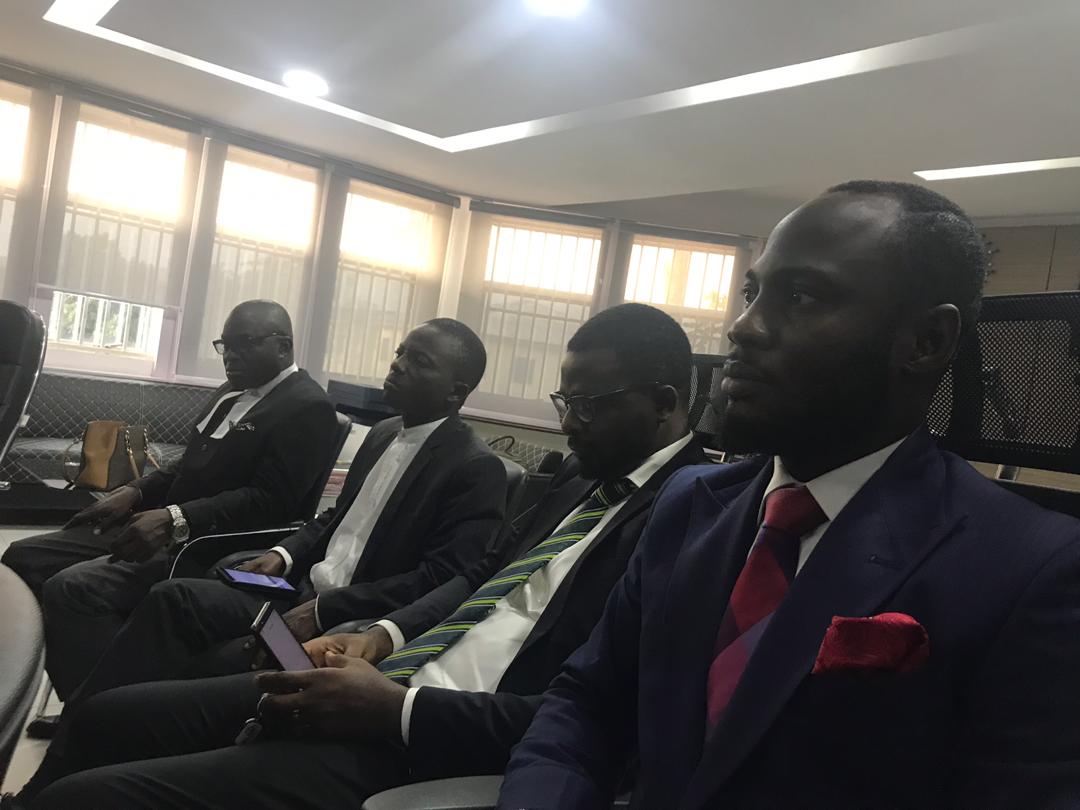 The Hon. Chief Judge complained about the unwholesome antics of Counsel that frustrates  cases in court. He promised to work closely with the Bar to deliver the Justice system we all desire. 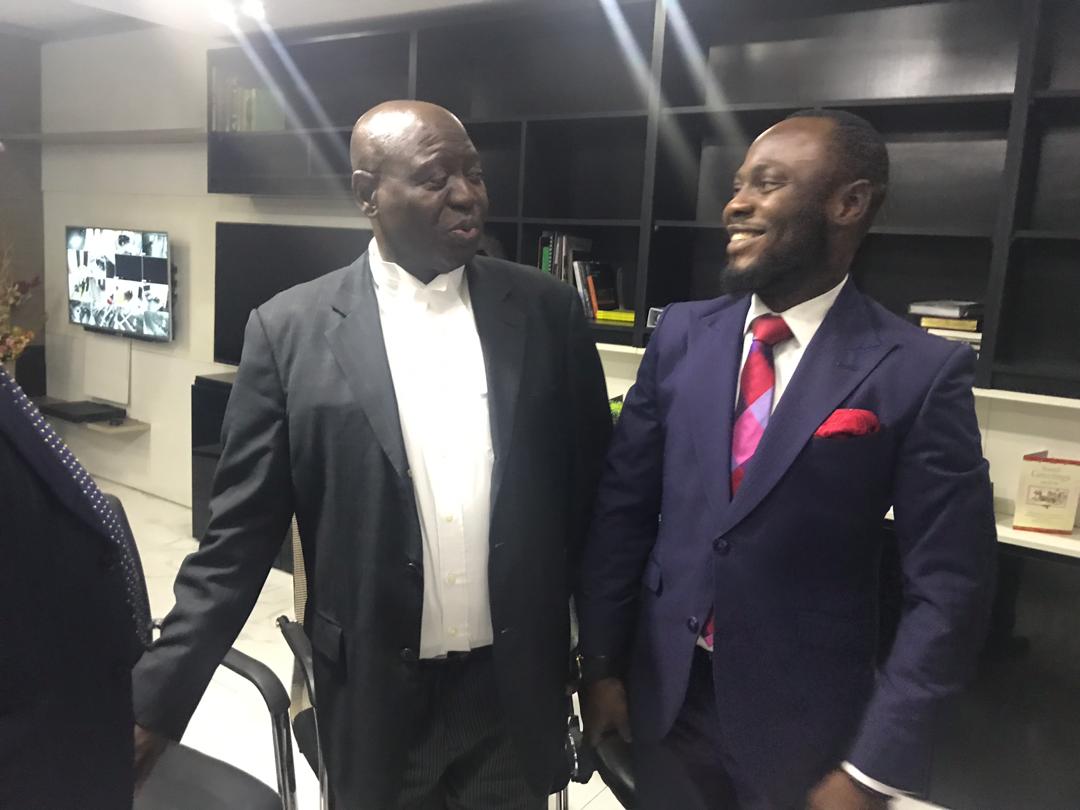 He urged the Senior members of the Bar to assist the bench in sanitizing the bar and not leave it to the Judges alone. He mentioned that where Counsel is recalcitrant, same can be brought the attention of the Court before sitting commences.
The CJ mentioned the creation of Resource Centre’s to assist Counsel to interface with the digitalization of the Judiciary. He mentioned the progress that has been recorded in the E-Probate section and advised lawyers to interact with the E-Probate as well as name and shame any staff who attempts to debase the system. The CJ intimated the delegation on the challenges of the Judges and the staff of the Judiciary. He also mentioned the laudable steps taken so far on E-filing in lagos state and the Archives section.