If You Ever Get To See Paul Usoro SAN In Court, Do Not Forget To Say Hi 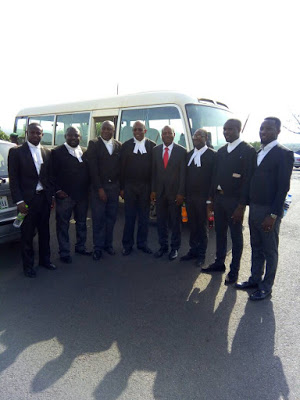 Paul Usoro SAN was at the Federal High Court
Lokoja yesterday, 16 April 2018, in respect of a Suit scheduled for the hearing
of highly contentious applications principal of which was one aimed at setting aside
injunctive orders earlier made by the Court.
Paul Usoro was not alone as he appeared
alongside a hand full of young lawyers and some members of the NBA Lokoja
Branch. 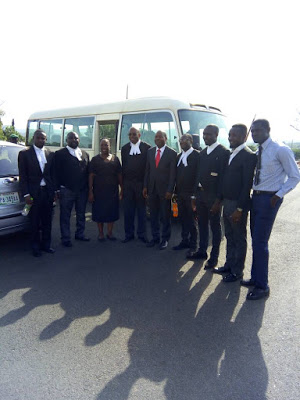 As is customary with the Learned Silk, he
used the opportunity (a matter in which incidentally another SAN and two PHD
holders were on the opposing side) to do what he does best – nurture, mentor
and tutor young and upcoming lawyers. In a brief session held at the end of the
Court Session, Paul Usoro SAN shed light on the skills and art of in-court
advocacy which he demonstrated in the course of the proceedings. Principles of
law on the exception to the general rule that a Court cannot set aside its own
orders, the question of fair hearing and its critical importance to the
adjudicatory process and the  conduct of
a party as one of the factors a court will consider in exercising its
discretion were some of the areas of law, Mr Usoro SAN shed light on. The law
students were not left out as the basics of moving a motion, the frontloading process
and pleadings were areas he lectured them on. How good it feels to learn from
the master! 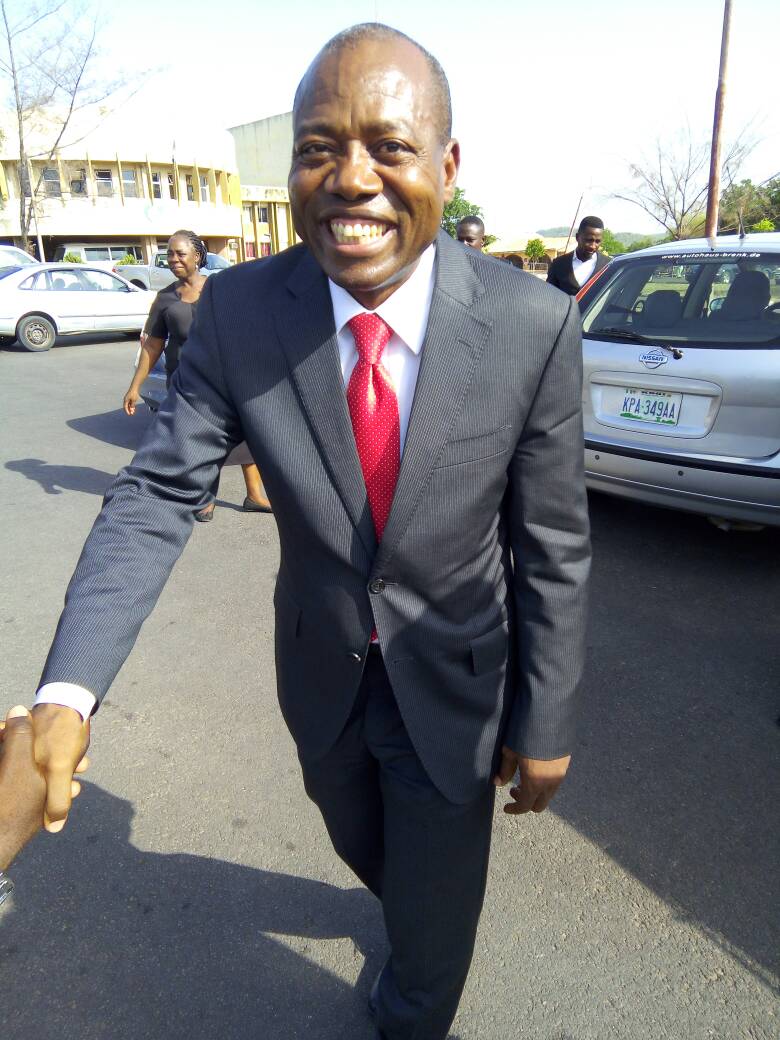 At the end of the session, the Learned Silk,
in the company of his mentees, proceeded to pay a courtesy visit to the Kogi
State Attorney General and Commissioner for Justice, Mr Ibrahim Mohammed SAN.
It was indeed an iconic day in the lives of
all the young lawyers involved

Photos: Paul Usoro and his passion for mentoring
What do you think about this discriminatory law?
INTERVIEW: HON. DAYO ALEBIOSU ON THE NATIONAL TOBACCO BILL