FUEL SCARCITY WAS PREDICTED DESPITE NNPC’S ASSURANCE OF ADEQUATE SUPPLIES 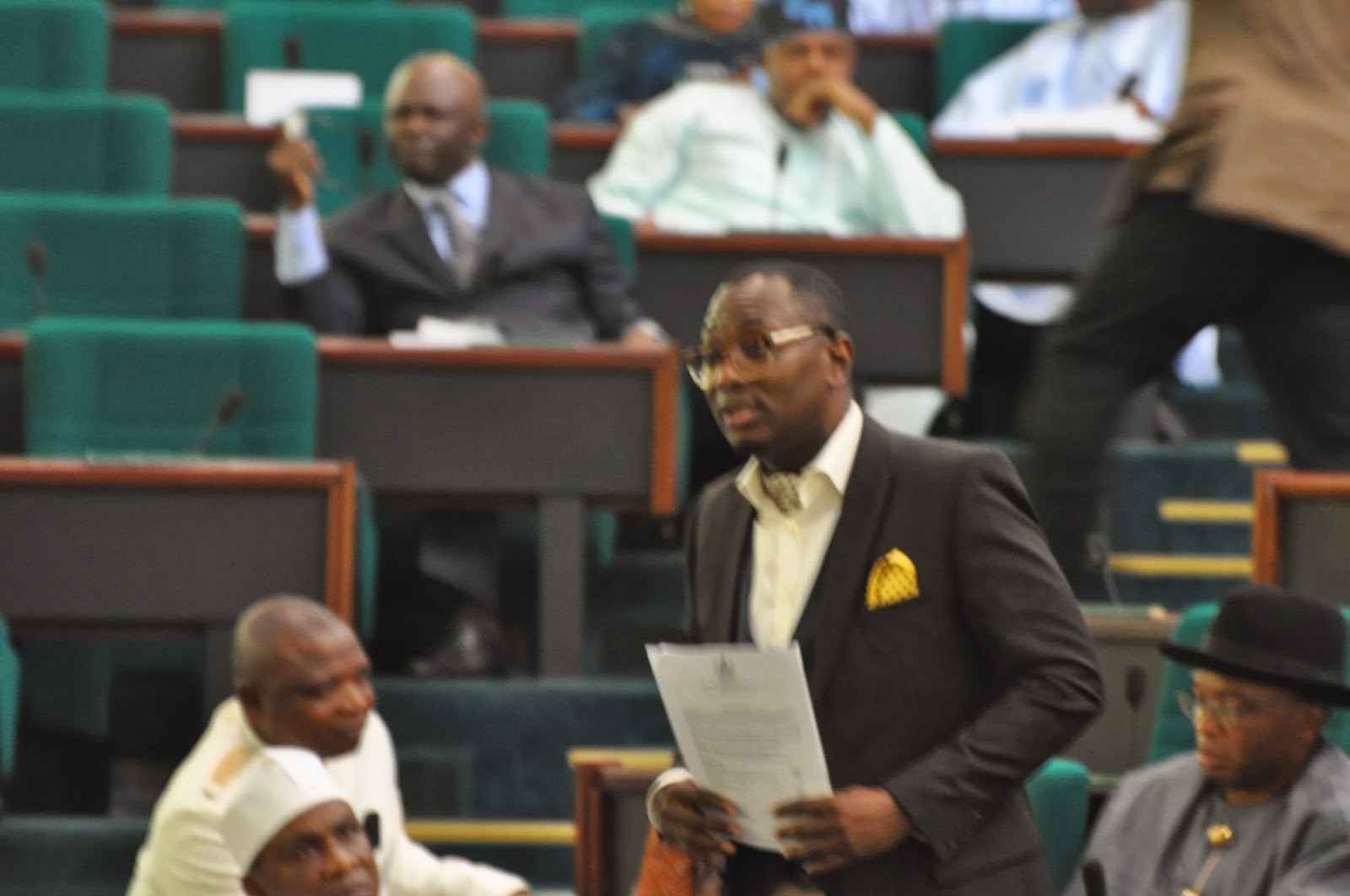 The current hardship of fuel scarcity being experienced by Nigerians could be attributed to allegations of non-granting of permission for 16 vessels to offload millions of metric tonnes of Petrol by the security officials at the ports which have caused tax payers several millions of dollars and the un-told suffering by Nigerians in search of fuel.

The Chairman, House of Representatives Committee on Treaties and Agreements, Hon. Dayo Bush-Alebiosu had on February 13, 2014 raised a motion under matters of urgent public National importance, where he informed the House that on a daily basis, the government paid $4.8m as demurrage to the owners of the 16 vessels in the last three months which had not been able to offload the petroleum products on board and consequently could lead to scarcity of the products and also, economic wastage.

Hon. Dayo Bush-Alebiosu while fielding questions from Newsmen on his arrival in Abuja said he believes the Joint Committee on Petroleum (Downstream), Navy and Public Accounts saddled with the task of investigating how much the Federal Government had paid to the owners of the foreign vessels operating in the country will submit its report in due cause as the House has been busy with the considerations of the 2014 Appropriations Act.

Hon. Bush- Alebiosu remarked that  hardship being experienced now was avoidable because he  had expressed grave concerns that the last  batch of fuel being consumed then,  was not replenished due to the delay in the offloading of the vessels and could lead to scarcity ,a prediction which has now come to past.

The lawmaker said inability to offload these vessels was responsible for the current scarcity of petrol in some  parts of the country as the assurance by NNPC that enough fuel was in circulation could not be justified.

“At least, it is now obvious that my concerns are now true. I was reliably informed that there were about 16 vessels containing petroleum products in our territorial waters, but were not given the security nod to discharge their contents while they were being paid $300,000 per day on each of the 16 vessels.

“The vessels have been hanging there for over three months now. I got this information a week before February 13, when I raised the alarm that we were in for another round of fuel scarcity if those vessels were not allow to discharge their contents and the authorities never deemed it fit to correct this anomaly until Nigerians are made to pay through their nose before getting fuel or commuting.”. Hon. Bush-Alebiosu remarked.

“The implication is that the 16 ships are said to be paid $4.8m per day multiplied by the number of days they have been hanging there. The signal I got was that these ships were even found safe to enter our territorial waters; so, all that was left was the discharge to smaller vessels and the subsequent discharge into tank farms.”

This development he says was hugely responsible for the scarcity of petrol currently being experienced in many parts of the country even as the assurance by the NNPC that there is enough fuel in circulation could not be justified.

Fintech In Taxation:A Way Out Of Tax Evasion | Omowale Kofoworola
NATIONAL HAJJ COMMISSION OF NIGERIA (NAHCON)
Do You Have A Lawyer On Speed Dial