Elections in Nigeria, What you need to know | Sam Omotoso. Esq, ACArb. 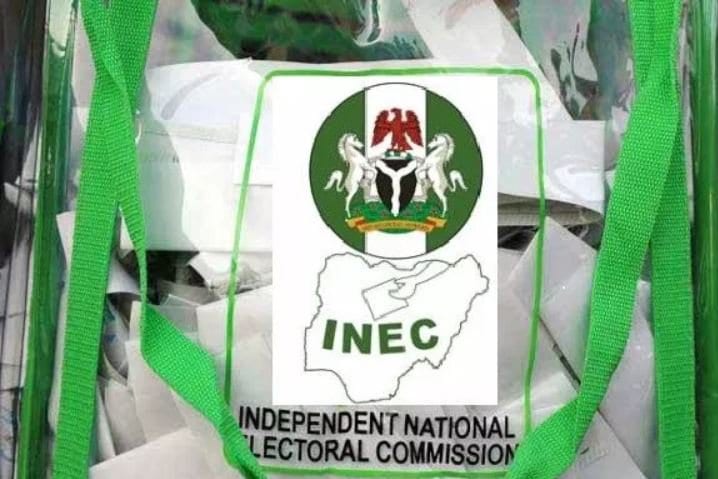 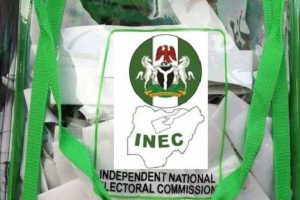 Now that Pre-elections (activities before elections) are underway, we should expect catalogues of Law suits. After elections in 2023, the flood gates of cases will be opened. Lawyers will smile to the bank, the same way delegates are currently smiling. “Lucky” Politicians will have the courts declare them the winner of an election, notwithstanding the official results as would be declared by the National body responsible for conducting elections in Nigeria, to wit: INEC. (Independent National Electoral Commission).

To be candid, the populace might not necessarily have the final say as to who wears the crown after an electoral exercise has been carried out in Nigeria. It is the court.

In March 2019, Ihedioha won and was declared the winner of the Imo State Gubernatorial elections, however his victory was overturned by the Supreme Court, and Hope Uzodinma, who came forth (4th) at the general elections was sworn in to be the Executive Governor of Imo State. Same was the case of Adeleke of Osun state amongst others. In other words, a person can win by obtaining the highest number of votes casted in an election and be declared the winner of that election by INEC, but due to certain reasons, the court can declare another candidate who contested the same elections as the winner, notwithstanding the position attained in the general elections.

Considering the fact that the court has the final say, it will therefore be imperative to consider certain important legal details as regards elections in Nigeria.

The various laws enacted by state regulates the last two being residual matters to the state. See section 7 of the Constitution of the Federal Republic of Nigeria (1999 as amended), hereinafter referred to as CFRN; AG Abia & ors v. AG Federation.

Courts with jurisdiction in election petitions.

The jurisdiction of the court of appeal in election petition is over the office of president and vice-president. OBASANJO V YUSUF.

“There shall be a Governorship Election Tribunal for each state of the federation – section 285(2) CFRN (second alteration)”. The jurisdiction is to determine whether any person has been validly elected to the office of Governor or Deputy-Governor of a state. 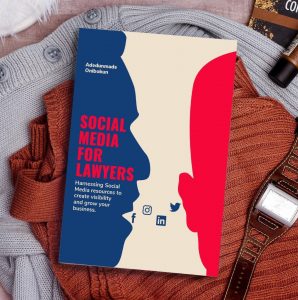 Courts do not have the vires to extend the time assigned by the Constitution. The time cannot be extended, or expanded, or elongated, or in any way enlarged. The time fixed by the constitution is like the Rock of Gilbraltar or Mount Zion which cannot be moved. If what is to be done is not done within the time so fixed, it lapses as the court is thereby robbed of the jurisdiction to continue to entertain the matter.”

The court of appeal in its appellate jurisdiction has no power to order the retrial of a petition which had lapsed by effluxion of time. There is no statutory provision for such a step.

However, while it is salutary that the provision as to time sought to cure the mischief of prolonged election petitions, deserving de novo cases should not be shut out on grounds of this technicality as this would defeat the purpose of the provision. Mores, mischievous parties and counsel may capitalize on it to raise frivolous objections and go on appeal when they are overruled on as a tactic to waste time.

Conclusively on this part, for a person to be able to bring a Petition before the court, he must have participated in all five (5) stages of an election. They are, to wit:

Sam Omotoso is a practicing lawyer and a chartered arbitrator in FCT, Abuja. His interests spans across Medical Law, Election Petition and International Commercial Law. He also discusses legal issues On Eagles FM (102.3) by 10am-11am every Saturday.

A few things about the Code of Conduct Tribunal (CCT)
Bail Conditions for Nnamdi Kanu- Just or Unfair? | Gbenga Odugbemi
Mediation and the Courts | DmediationLawyerist