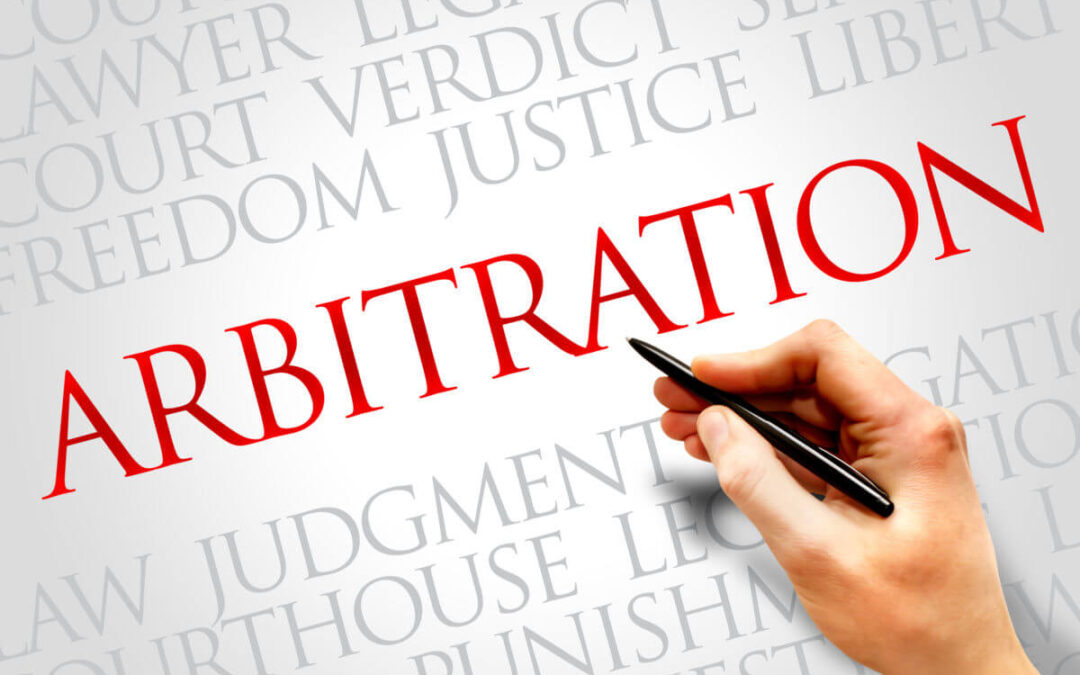 Regulating Counsel ethics has been a burning issue in the realm of international arbitration. Primarily, lawyers are regulated by the rules of ethics at the place they are licensed to practice. A seat of arbitration may be different from the jurisdiction where a lawyer is licensed to practice. It is difficulty therefore to determine which law should regulate lawyers’ conduct in arbitration; should it be the domestic regulation or the ethics obtainable at the seat of arbitration, or institutional rules or a new uniform rules. Often times, parties in arbitration are represented by non-lawyers, the question then is should the rules of ethics for lawyers apply to non-lawyers? These have led to the application of conflicting rules and norms in international arbitration. This paper will address these questions.

As it can be seen above both lawyers and non-lawyers are eligible to represent parties in an arbitration proceedings. Just like in national courts where conducts of lawyers are regulated with respect to the mode of tendering evidence, courtesy and respect to court, cross-examination etc, it is pertinent also to regulate the conduct of lawyers in arbitration proceedings. The violation of the code of ethics by a lawyer in a court attracts sanction but the soft rules issued by arbitrators during preliminary stage lack ability to sanction disobedience.

“Legal representation in international arbitration can involve the same ethical issues that arise in legal representation in other matters; for example, conflicts of interest, incompetence, lack candor, dishonesty, communications with opposing parties and arbitrators, improper compensation arrangements, and privileges. Different regimes have a variety of rules or laws applicable to these issues. The extent to which choice of law principles can govern professional conduct issues is not easily determined”.

WHAT IS THE POSSIBLITY OF APPLYING UNIFORM RULES AND NORMS IN INTERNATIONAL ARBITRATION?

The dilemma of the application of divergence rules and norms in international arbitration was captured by Mosk when he stated that;

“Ethical norms do not exist as to many areas of behavior. There are some basic rules accepted almost everywhere. Examples include courtesy and respect for the tribunal members and opposing counsel, honesty and integrity, and the avoidance of unnecessary conflicts. Commonly, ethical precepts vary greatly from state to state. A uniform code may diverge from the standard of professional ethics in the country where the international arbitration is located, and the standard of professional ethics in the jurisdiction in which lawyers are licensed. Even within a state, codes of ethics are not easily administered. Within the United States, state codes may vary among themselves and with the American Bar Association code of ethics”.

As noted above it not is not enough to formulate uniform rules of ethics, a coordinated effort is needed to create an institution to enforce the rules. What is the essence of formulating rules without prescribing sanctions and taking further steps to create enforcement agency? Any rules of ethics for party representation without definite sanction is nothing but soft rules that is only persuasive.

According to Professor Garry Born;

“…when each state applies its own disciplinary rules, counsel may be unfairly subject to different standards in the same proceeding. But to relieve a lawyer of ethical obligations by the standards of the organization under which the lawyer is licensed to practice also is not workable. Relying on the rules in place at the seat of arbitration is not satisfactory; counsel generally are not familiar with the rules of conduct where the arbitration takes place…. The best resolution of this subject would be through the development of uniform international rules of professional conduct, applicable to counsel in international arbitral proceedings”.

The above view supports the uniform rules and norms set out as guidelines for party representation in international arbitration by the International Bar Association (hereinafter referred to as IBA).

The preamble to the IBA Guidelines on party representation captured the difficulty faced by counsel subject to different rules of ethics in international arbitration. The preamble stated thus;

The possible recommendations to the dilemma of applying divergence rules of ethics for counsel in international arbitrations are;

From the foregoing is obvious that, the proceeding in international arbitration is similar to that of national court’s proceeding and it should be regulated in the same way national courts are regulated. However, the challenge is based on the fact that domestic rules and norms regulates counsel behaviour and the seat of arbitration may be different from the jurisdiction where counsel practice. The rules of ethics that apply to counsel varies from one jurisdiction to another thus making it difficult for counsel to abide by different set of rules. It is therefore important to formulate uniform rules to arrest the ugly situation. Even though some writers opined that “the difficulty with such a regulatory framework is that any guidelines issued would “sit on top of” national ethical standards that apply to counsel. In that sense a uniform ethical code adds to, rather than cuts through, the morass of rules that counsel faces 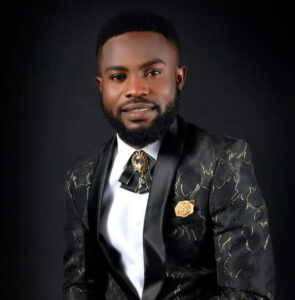