Dissenting Judgments: There Can Be No Dissent To The Right To Disagree | Bernard Eldred Jones Esq 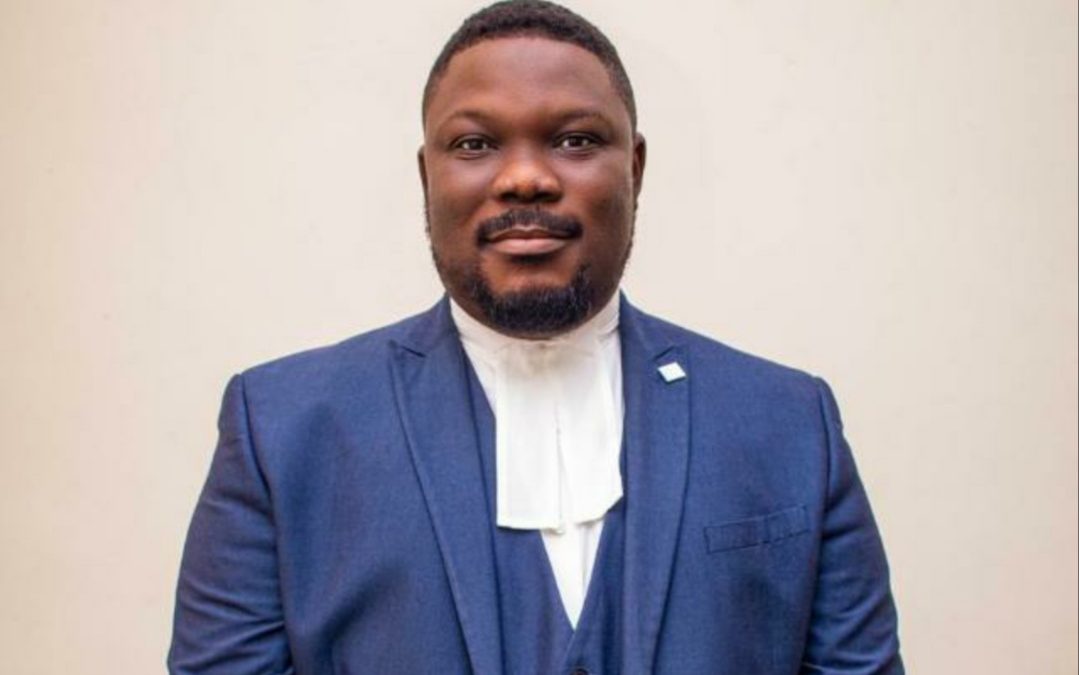 Every lawyer before the appellate court craves for a consensus from the judges in the panel, this is the norm and dissent is a departure from what is conceived to be the norm. Dissent is not a concept unique only to the legal system, it is part of our daily lives which is why the famous writer Mark Twain said:

“Whenever you find yourself on the side of the majority, it is time to pause and reflect.”

I have on few occasions witnessed the delivery of dissenting judgments and though I am not in agreement with all of them yet I admire the courage to dissent even in the face of probably offending colleagues and those who expect a consensus judgment.

This topic of dissent has always been an enigma to me and as I set on this journey to research on how far and how much our appellate courts have embraced it, I shall first endeavor to address the views of distinguished authors on dissenting judgments.

Former Chief Justice of the United States of America Harlan F. Stone in a letter to the Columbia University in 1928 described dissent in the following manner:

“A dissent in a court of last resort is an appeal to the brooding spirit of the law, to the intelligence of a future day, when a later decision may possibly correct the error in which the dissenting judge believes the court to have been betrayed

Judges are not there simply to decide cases, but to decide them as they think they should be decided, and while it may be regrettable that they cannot always agree, it is better that their independence should be maintained and recognised than that unanimity should be secured through its sacrifice.[2]”[Emphasis Mine]

I agree with the Learned Chief Justice and as I have seen in cases with dissenting judgment, the dissent points out to the losing party that the judgment may be an error and may be worth another try in a higher court and if not possible, hope that the law will change in the future to reflect the dissent as held by the dissenting judge. A consensus does not give that hope.

Louis Blom-Cooper and Gavin Drewry in their 1972 article Final Appeal – ‘A study of the House of Lords in its judicial capacity’[3] described dissent of a final appeal as:

“the most apparently poignant judicial tragedy in a legal system founded upon the dramatic conventions of certainty and unanimity”.

A strong condemnation indeed, certainly from advocates of unanimity but I do not agree with the view that a dissent signals a judicial tragedy. Their views may seem to my mind to be nothing short of an endorsement of the herd mentality.

“[the] only purpose which an elaborate dissent can accomplish, if any, is to weaken the effect of the opinion of the majority, and thus engender want of confidence in the conclusion of courts of last resort”.

In the case of Liversidge v Anderson and another [1942][5], the majority of the Law Lords gave a judgment by applying a subjective interpretation to the Defence (General) Regulations 1939 thus allowing the Secretary of State to exercise broad powers by detaining anyone he reasonably believes to be a threat to national security.

Lord Aitkin disagreed and he gave us what we now have as the most popular dissenting judgment in the commonwealth legal system in the following words:

“I view with apprehension the attitude of judges who, on a mere question of construction, when face to face with claims involving the liberty of the subject, show themselves more executive-minded than the executive. Their function is to give words their natural meaning, not, perhaps, in war time, leaning towards liberty…’ in a case in which the liberty of the subject is concerned, we ‘cannot go beyond the natural construction of the Statute.

In this country amidst the clash of arms the laws are not silent. They may be changed, but they speak the same language in war as in peace. It has always been one of the pillars of freedom, one of the principles of liberty for which on recent authority we are now fighting, that the judges are no respecters of persons and stand between the subject and any attempted encroachments on his liberty by the executive, alert to see that any coercive action is justified in law. In this case I have listened to arguments which might have been addressed acceptably to the Court of Kings Bench in the time of Charles I.

I protest, even if I do it alone, against a strained construction put upon words with the effect of giving an uncontrolled power of imprisonment to the Minister. To recapitulate. The words have only one meaning: they are used with that meaning in statements of the common law and in statutes; they have never been used in the sense now imputed to them: they are used in the defence regulations in the natural meaning: and when it is intended to express the meaning now imputed to them, different and apt words are used in the defence regulations generally and in this regulation in particular.” {Emphasis Mine]

Not swayed by popular opinion or by the persuasion of those who have read his draft[6] and armed with the breastplate of independence, he delivered a dissenting judgment believing he was doing the right thing.

He was justified 38 years later, confirming the words of Chief Justice Stone with regards to the hope that someday in the future a later decision may correct the error of the law as the dissenting judge may have opined.

“For my part I think the time has come to acknowledge openly that the majority of this House in Liversidge v. Anderson were expediently and, at that time, perhaps, excusably, wrong and the dissenting speech of Lord Atkin was right.” [Emphasis added]

For some practitioners, there is no need to bother with dissenting judgments but I believe a better approach is to read the judgments as a whole and to form your views on the opinion of the Learned Justices. Every Practitioner will understand the beauty of this advice when faced with the dilemma in the case of The Estate of Khalilu Jabbie v Skye Bank (SL) Ltd MIsc. App 45/2014 SLCA (unreported)[8].

I am sure many will agree with me that our present legal system is in desperate need of dissenting judgments.  Has that been the case? Have we had enough such dissents to qualify the system to be reflective of judicial independence, freedom of expression and a transparent decision-making process? These are all the questions I might provide answers to in the succeeding parts of this article for we must all agree that the right to disagree is a right that brooks no dissent.

In the words of Justice Ginsburg of the US Supreme Court who is known to have written few dissents in a 2009 speech said:

“My experience teaches that there is nothing better than an impressive dissent to lead the author of the majority opinion to refine and clarify her initial circulation.”

Bernard Eldred Jones Esq is a Barrister and Solicitor in Sierra Leone. He holds a Master of Laws in Banking and Finance Law (UOL), Post Graduate Diploma In Commercial and Corporate Law, Bachelor of Social Sciences specializing in Economics from Fourah Bay College University of Sierra Leone and Bachelor of Laws (LLB) Hons (London)

He was called to the Sierra Leone Bar in 2009. He is a private practitioner.

DID YOU KNOW: PENALTY FOR HACKERS
10 Things Some Sars Officers Don’t Want You To Know
2018 NBA ELECTIONS: List of NBA Activities & Commitments by Presidential Aspirants (Part 3)