Deepfake Digital Technology; Between The Truth And A Lie  | Adeniyi Aderinboye LL. B (Hons) LLM. BL 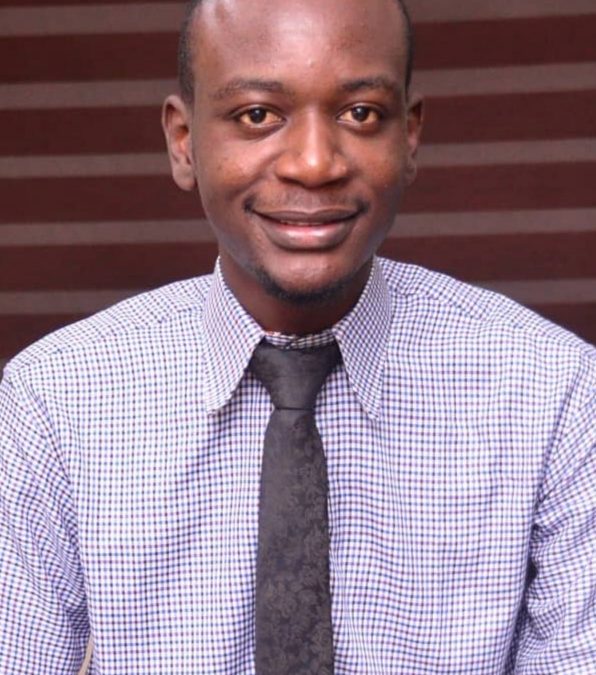 It was in 2018, when a viral video of a sitting Governor in the North-Western part of Nigeria and one of the 36 states, circulated the internet[i]. In that disgraceful video, the Governor was seen pocketing a vast wad of American dollars which was believed to be a bribe from government contractors for public works. All efforts to dispel the video clip as fake were resisted by the Nigerian citizens whose minds were already made-up about deep-rooted corruption in the political system. Three years after the video, the Governor again in an interview maintained by saying “it is a lie, nothing of this nature ever happened”[ii].

Prior to this, one had stumbled on pornographic videos of top American celebrities while surfing the internet.  These digital videos usually appear convincingly true until one reads press statements in the media, disputing their veracity or resorting to logic in arriving at a more reasonable outlook.  The authenticity or otherwise of recent online videos can be difficult to decipher when produced or created with the now popular ‘deepfake technology’.

What is deepfake technology?

Deepfake technology is a type of artificial intelligence used to create convincing images, audio and video hoaxes[iii]. Deepfakes are a synthetic media created by machine-learning algorithms, named for the deep-learning methods used in the creation process and the fake events they depict[iv].

The earliest source of deepfake was for social media fun, where random fans of popular stars or politicians swap faces to represent their hero doing what they are best known for. There are countless videos, superimposing Nollywood Actor; Nicholas Cage’s likeness into countless movie scenes. Michael Jackson videos have also been manipulated by enthusiastic fans to mimic his natural dance talents.

A Joke Taken Too Far.

Unfortunately, what started as a fun tool has become a technology through which fake news, fact distortions, blackmail and political manipulation are portrayed. This raises public and legal concerns especially given the potential harm it causes to an individual’s reputation.

In 2018, a deepfake video of Donald Trump dismissing climate change was published by the Belgian socialist party “Socialistische Partij Anders”[v]. According to the political party, the intention was to use the fake video to grab people’s attention, then redirect them to an online petition calling on the Belgian government to take more urgent climate action[vi]. This 2018 fake video of the US President had serious implications on the climate change campaign and the world’s effort in the Paris agreement.

Deepfake technology has also led to a surge in the circulation of fake pornography videos of celebrities; mostly females, who, though, were not part of the video had their faces convincingly transposed into the bodies of the Actors[vii].

In 2020, rapper Jay-Z’s Roc Nation filed a take-down notices against “deepfake” videos that use artificial intelligence to make him rap Billy Joel’s song and one of Hamlet’s soliloquies[viii].

In light of the of the problems associated with deepfakes, there is need for legal measures to be taken to curtail the devastating implications of this. The western world is leading in this approach to nip in the bud, the menace of deepfakes.

Two deepfake-related laws were proposed in the U.S. Congress, but failed to gain traction. These are the Malicious Deepfake prohibition Act of 2018 and the Deepfakes Accountability Act, which was filed in June 2019, created to address “the spread of disinformation through restrictions on deep-fake video alteration technology.” The bill would also criminalize communicating an intentionally false “personation record,” unless the fake nature of the message is conspicuously disclosed[ix] .

The EU does not have specific deepfake technology law yet. However, there is a proposed Artificial Intelligence Act which covers deepfake technology. Also, the General Data Protection Regulation represents a veritable piece of legislation that can be relied upon for scrutiny.  Article 5 (1) of EU General Data Protection Regulation[x] for instance provides that;

“Personal data shall be accurate and, where necessary, kept up to date; every reasonable step must be taken to ensure that personal data that are inaccurate, having regard to the purposes for which they are processed, are erased or rectified without delay(‘accuracy’)”.

By virtue of the provisions of Article 5 of the EU GDPR, if a deepfake content is irrelevant, inaccurate or falsity, a victim can request that it be erased or rectified without delay within the European Union.

In 2021, the National Defense Authorization Act (NDAA)was passed by the US congress which requires the US Department of Home Security (DHS) to study deepfake creation technology and create mitigation solutions. The Act further requires DHS to provide annual reports identifying all potential harm from deepfake technology including foreign influence campaigns to harm specific populations for the next five years[xi].

More Countries, especially in Africa, needs to take initiatives from the US, in pushing agendas and the legislature to implement laws that will control the increasing problems of deepfakes. Nigeria for instance does not have a federal statute protecting the rights of citizens against deepfakes, but reliance can be placed on Section 37 of the constitution[xii] which protects the right to privacy, the Cybercrimes Act[xiii] and other subsidiary legislations.

[ix] Defending Each and Every Person from False Appearances by Keeping Exploitation Subject to Accountability Act of 2019, H.R. 3230, 116th Cong. (2019); Malicious Deep

Chibueze Ngozi: What Lawyers can do to improve access to Justice for Children in Nigeria
The Increasing Need For Utility Of Class Actions In Seeking Redress For Consumer Rights Violations I...
GUNS AND LICENSES: NIGERIAN FIREARMS ACT