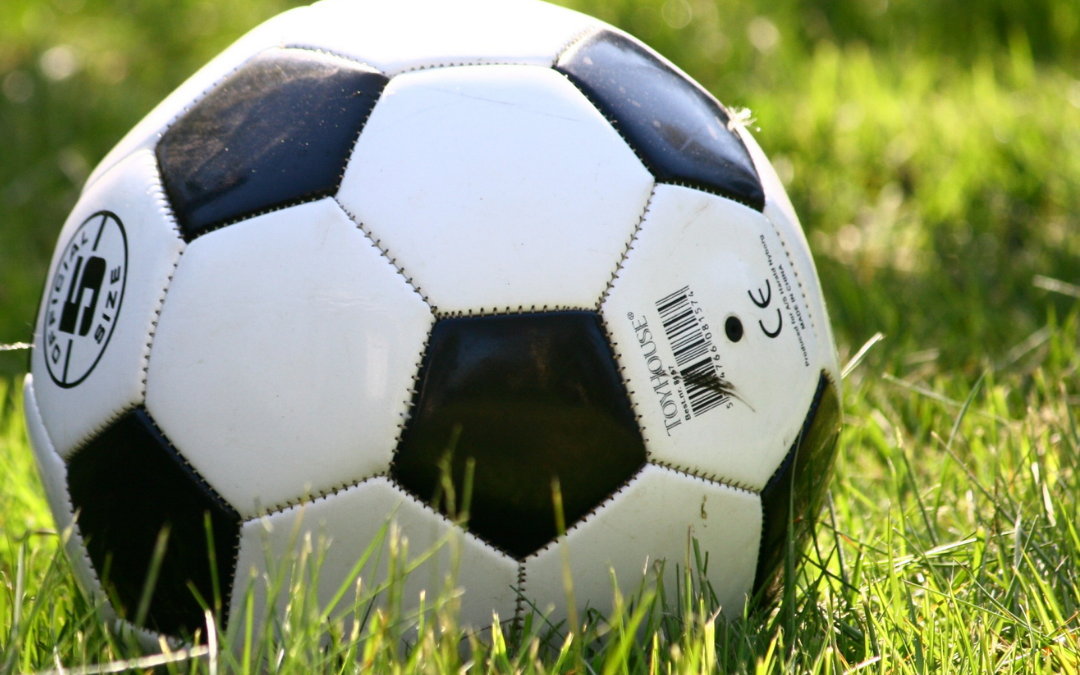 When the whistle is blown, and the ball is kicked, fans cheer and the stadium erupts with loud noises, as the games kicks on. The voices of your favourite commentators – Peter Drury, Sid Lowe, etc., serenade your mind. The matches are shown all around the world, and you have the opportunity to watch your favourite team live, and anywhere.

However, key to the transmission of these live matches is what is known as Broadcast Rights. This is when one party permits the other party (in this case a Broadcast channel, or medium) the right to broadcast its games. Broadcast rights is a huge means of income for football clubs, driving the interest in football to an increased level. In essence, complexities arise with broadcast rights matters as the major players will always want to protect their interest. Broadcast rights are usually sold by those who acquire the rights from the main owners, to other continental “retailers”. For example, the Premier League sold rights to BT Sports and SkySports to service the UK; whilst selling to SuperSport to serve Africa; and then to BeinSports to serve the Middle East.

Currently, the Premier League has its domestic rights being shared amongst Sky and BT (both of whom are its major broadcasters), as well as Amazon (although the number of matches available are limited).

Amongst the reasons why clubs would opt for the Collective rights include:

On the other hand, clubs would be reluctant to embrace the collective rights because: 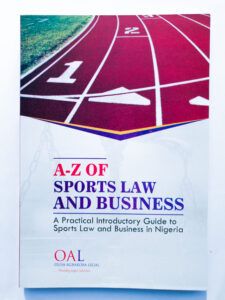 Individual broadcast rights are usually seen in situations when clubs directly negotiate with the broadcast channels. This mode used to be in operation in Spain, as Barcelona and Real Madrid enjoyed a lot of income from broadcast revenue. It was stated that when Athletico Madrid won the Spanish la liga in 2014, relegated Premier League side, Cardiff City, made more money than the then Spanish champions.

This however has changed, with the la Liga now accepting the collective broadcast mode, allowing the parent spread across all clubs.

Clubs would be open to the individual rights because:

On the other hand, the reluctance of the clubs would be:

Broadcast Rights in the Premier League.

The Premier League is described as the most watched league in the world, with its reach spreading far across the world. Thus, the premier league has been able to leverage on this fact to its advantage, thereby having potential rights buyers pay a lot of money to secure these rights.

What is more interesting is the fact that the BBC, over a period of three years (2016-19), paid over 150 million pounds to broadcast highlights of Premier League matches. While international rights for highlights of matches stood at over 2 billion pounds. It is therefore not difficult to understand why Premier League owners are either unwilling to sell their clubs (or majority stake in those clubs), or sack managers who are unable to deliver results.

With the current sharing formula, relegated teams gain excess millions of pounds per season (with 25% of the total payment based on how many of their games are shown live).

It must be noted however that the Covid-19 pandemic brought about what would possibly be described as an “innovation” due to the fact that the Premier League did not want fans at the stadium. Thus it was decided that Premier League games would be spread across various days, as well as making sure there were no simultaneous fixtures. This is a shift from what used to be the norm – with 3 o’clock Saturday fixtures not being shown on TV.

In the Premier League, the distribution model of the monies from broadcast rights includes: 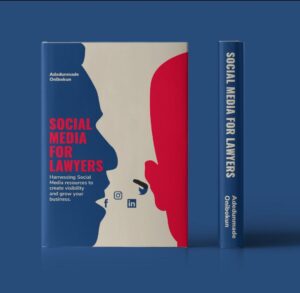 Application of Broadcast Right to Nigeria

In a bid to understand whether the Nigeria Professional Football League (NPFL) makes use of the collective of individual rights, it will be essential to make examine the league’s regulation. Thus, Article 7.1 of the NPFL Rules and Framework states that:

From the above, for broadcast rights to be sold or bought or agreed on, there must be a contractual agreement between both parties. Thus, any broadcast of an NPFL match without the due authorization will be a breach of the NPFL’s copyright as it was not authorized. In other words, the NPFL makes use of the Collective Rights, as the LMC bargains and negotiates with broadcast partners on behalf of the clubs.

The royalties that broadcasters earn from selling their exclusive footage to other media outlets enable them to invest in the costly organizational and technical infrastructure involved in broadcasting sports events to millions of fans all over the world.

Essentially, broadcast right play and essential part in football, as clubs are able to maximize one the ways they make revenue, and can also protect their interests. 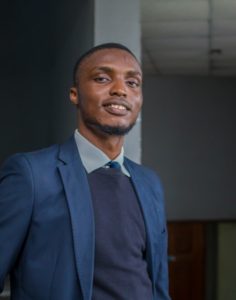 Ayomide Eribake is a graduate of law (Second Class Upper Division) from the University of Lagos. Over the last few years, he has developed keen interest in Sports Law, researching and writing on a number of sports law issues which have been published both online and in print.

He has garnered experience in Sports Law, working as a Legal Assistant at Sportlicitors LP, a Sports Law firm in Nigeria. During his time at the firm, he assisted with research, contract reviews and other tasks. He was also involved in creating the firm’s Virtual Internship scheme for law students – which also involved students from foreign countries.