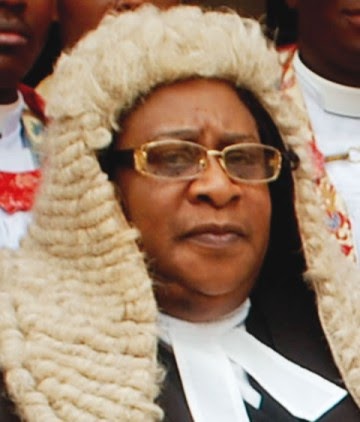 More than
law and ideology goes into a judge’s court ruling — and includes having a
daughter, a new study shows
The research, conducted by Harvard University professor Adam Glynn and University of Rochester political scientist Maya Sen, found that judges with daughters are more likely to vote in favour of women’s rights. Ms Sen notes that judges learn about what it is  like to raise a young woman dealing with issues like pay equity, university admissions or taking care of children. The effect is most seen among male judges appointed by Republican presidents, the study found..
Influence of daughters
The study considered about 2,500 votes by 224 federal appeals court judges. The study found that having at least one daughter corresponds to a 7 per cent increase in the proportion of cases where judges will vote in a feminist direction, Ms Sen told the New York Times. Having one daughter as opposed to one son is linked to an even higher 16 per cent increase of judges ruling in a feminist direction.