10 Interesting Facts About The 1991 Constitution Of Sierra Leone 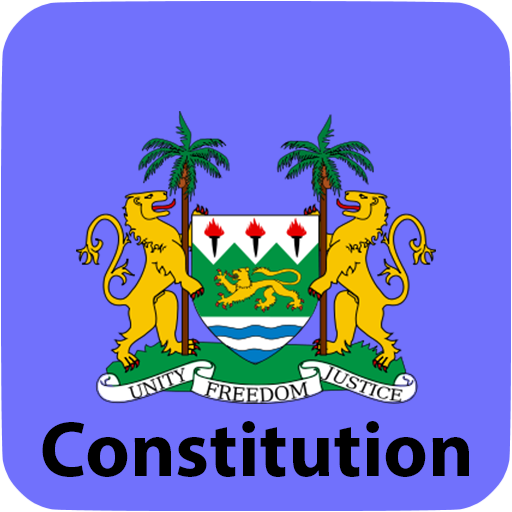 As we celebrate the 30th anniversary of  Sierra Leone’s 1991 national Constitution, here are ten (10) interesting facts about the constitution:

Babatunde Johnson is a law graduate from the University of Sierra Leone, Fourah Bay College and he is currently awaiting admission to the Sierra Leone Law School. He is also a legal content creator and Co- Founder at Salone Law Centre.

When a Police officer can arrest without a warrant
Life of a Lagos Lawyer - Silk (Episode 8)
Pro bono is a great way to build your skills| Caroline Ibharuneafe, Mrs